When the Cleveland Cavaliers tip off tonight against the Raptors in Toronto, they will officially begin their second stretch in the last sixteen years without LeBron James. That will be the first and last time I mention his name this season. He is a great person, an even greater player, and probably the greatest asset to Northeast Ohio. But he is also a lying, whining little crybaby that self-proclaimed himself a King at 17-years-old and has a striking resemblance in personalities with Benedict Arnold. Anyways, now that we’re done with that, let’s talk about the new era of Cavalier basketball. 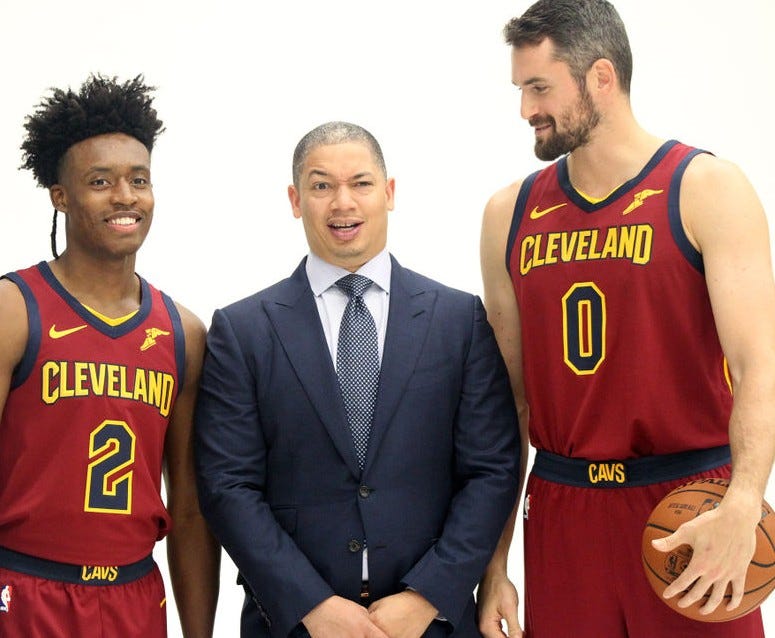 1. I am excited for the Cavs to play team basketball for the first time in at least 16 years.

Wait, I thought you know who was only here for the last 4 years? Yeah, that’s correct, but this problem has dated all the way back to 2011 when Kyrie Irving was drafted. And even back to 2003 when Queen James was picked out of high school. The Cavs offense, specifically in the 4th quarter, has always revolved around watching the one or two best players on the team dribbling down the shot clock and then creating or forcing a shot. Luckily for many of those seasons, those players also happened to be two of the best in the world. Now they’re both gone, and that type of offense will get us beat very badly and very often. This year, we’re finally going to find out if Ty Lue is a good coach or not. I’ll give my early opinion: he isn’t. 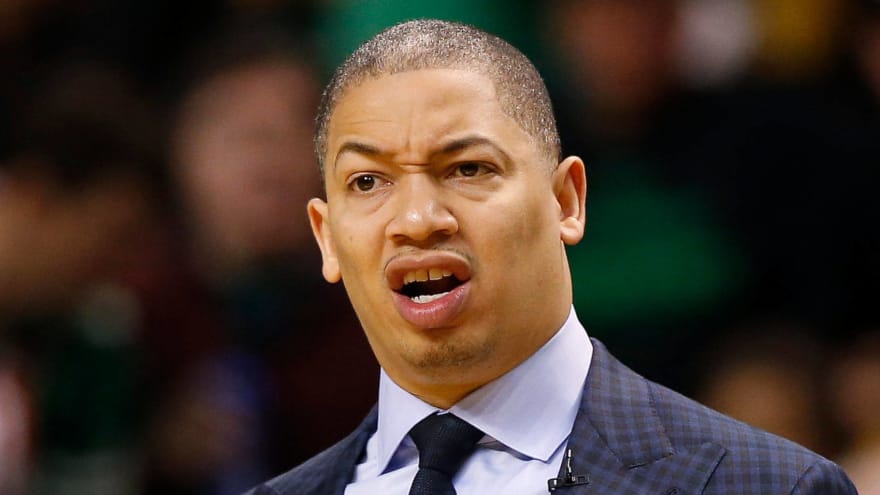 Well, at least according to Tristan Thompson it does.

The Cavs are the 4x defending Eastern Conference Champions. But there is also a huge piece missing from those Finals teams. At first I thought Tristan was a moron for making such an idiotic statement, but I guess the Cavs sort of backed it up in the preseason? I know it's just the preseason. I'm not some cocky douche when it comes to the Cavs. But the supposed new kids on the block Boston Celtics did have two chances to shut him up before the season started, and the Cavs came out on top on both occasions.

I'm not willing to stand behind Thompson's words just yet, but I'm also not willing to crown the Celtics champs either. You gotta knock off the King first, Boston! Even if we don't have the King anymore.

3. Does Kevin Love need to put some weight back on to help us win?

I'm sick and tired of model Kevin Love. I think he's still good, but when I was willing to mortgage Andrew Wiggins potential 20-year career to get Kevin Love, it was because I thought we were going to get Fat Kevin Love. 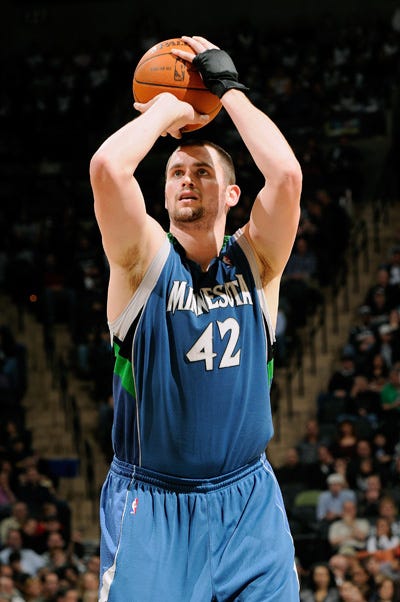 Instead, we got ourselves Banana Republic Kevin.

Banana Republic Kevin did a good job of creating space to allow our star player to drive and dish. He knocked down open threes, sometimes. He locked up Steph Curry as the shot clock wound down and won us an NBA Title. But we're lacking star power now and Banana Republic Kevin Love doesn't do shit for me. No one needs to double team a Jordan Clarkson drive to the hoop, meaning no one needs to leave Love to help. But I do like the way Kevin re-signed with Cleveland in the offseason, so I'm not going to ask him to become fat again just yet. If the Cavs fall 5 games below .500 though, I will have to blog that we need Fat Kevin Love back.

4. We're officially referring to Collin Sexton as the Sex-Man.

I like this guy. Toughness. Cleveland grit. He's the Sex-Man. Next topic.

5. Take the UNDER on the Cavs win total.

Vegas has set our over/under win total at 30.5. Yikes. That is a far cry from knowing every October that we'd for sure be playing in the NBA Finals in June. Do I think the Cavs could win 40 games and make the playoffs? Yes, absolutely. But what does that get us? I'll tell you what it gets us, losing our draft pick next year. The Cavs owe the Hawks their pick in 2019 unless it's in the Top 10, and Cleveland is not in a good position to forgo acquiring talent. I think the Cavs find a way to pick in the top 10, get another running mate for the Sex-Man and Banana Republic Kevin, and then we go to work in 2020.

Larry and I go way back. We played in the same conference in high school, and I’m pretty sure , but not positive, that we kissed the same girl. Larry, can you confirm? Anyways, one day I’ll go back through my old game films and post the time that I fouled Larry on a breakaway, not allowing him to dunk on MY court. He informed me that no one came to the games to watch me foul. I informed him that the only people that come to games in the middle of Ohio are moms, dads, aunts, and uncles. Nobody was there to watch him either. Larry went on to grow like 7 more inches, went D1, got drafted by the Lakers in the 1st round, was in the Dunk Contest, played with LeBron in the Finals, and now is due $45 million over the next 4 years. I work 3 jobs to pay my rent. You decide who the winner of that argument was. But in all honesty, I'm a huge Larry fan nowadays. He's the new hometown kid on the Cavs. He plays hard. And he's loyal. Congrats Larry, well deserved. You've come a long way since kicking our ass in high school. 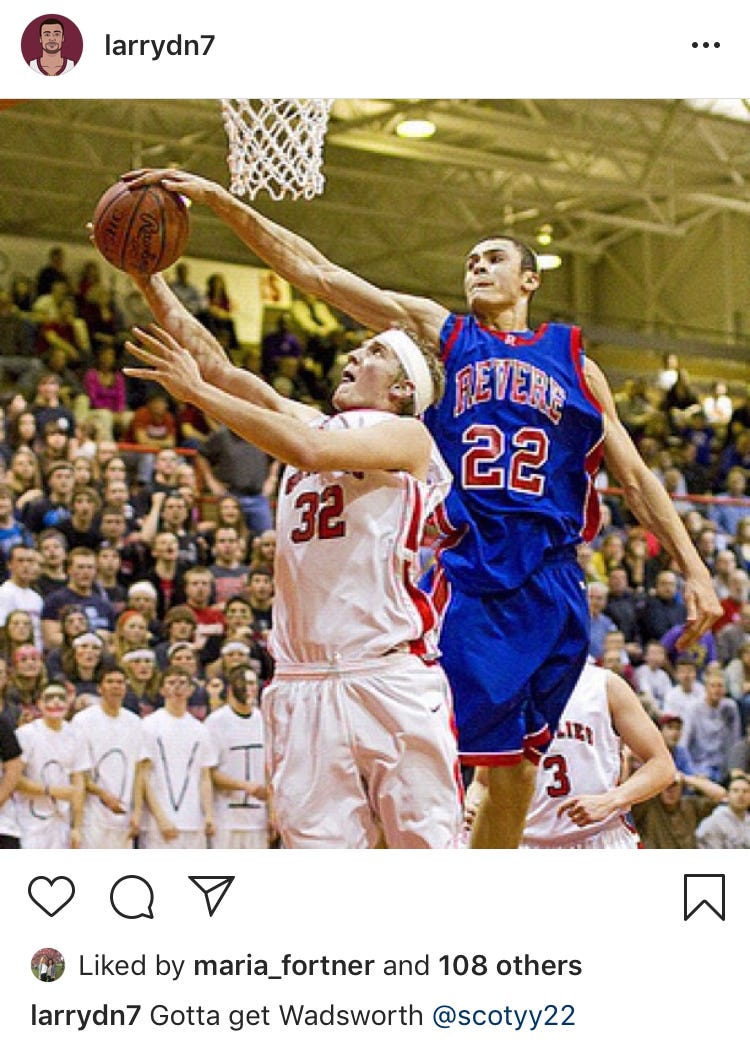