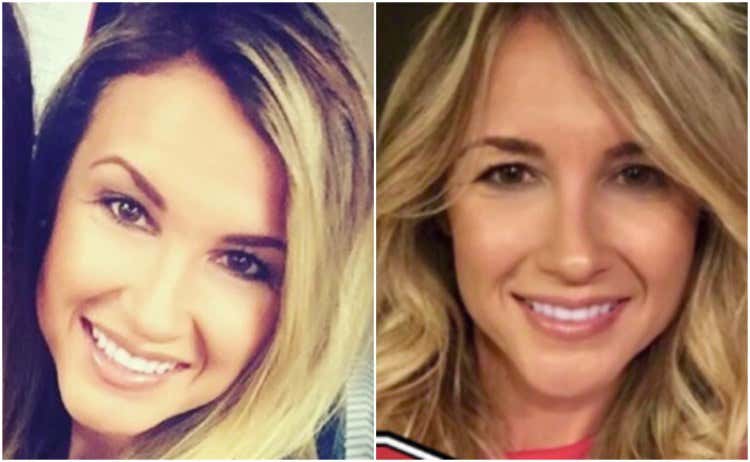 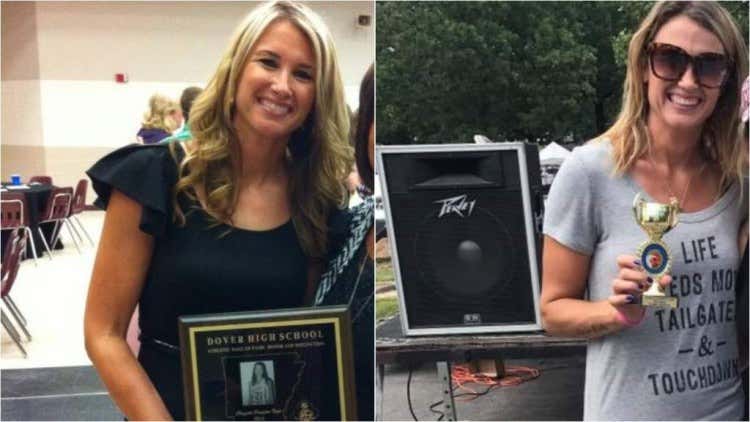 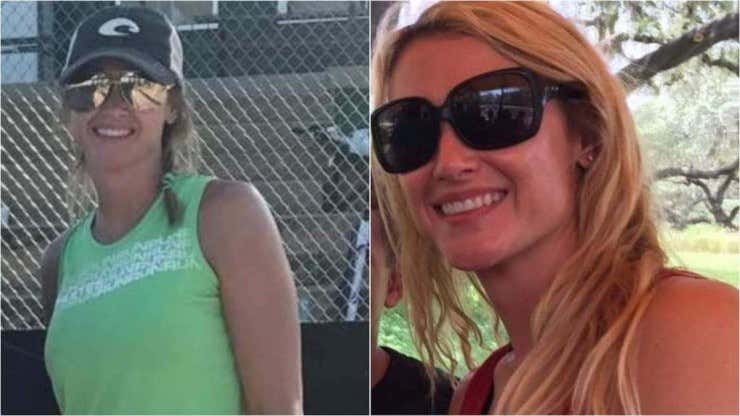 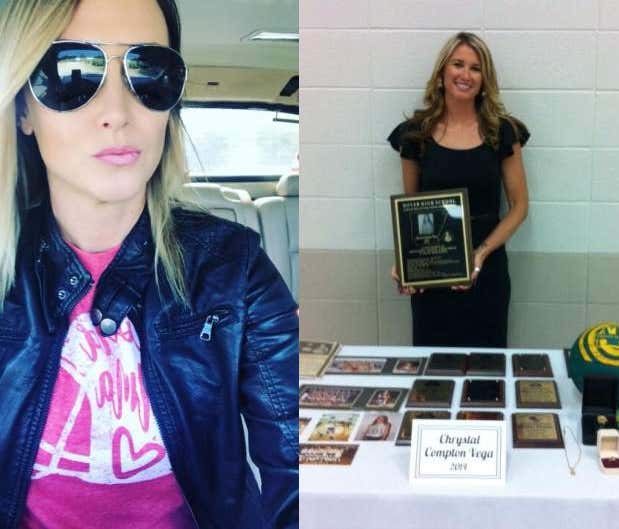 Reader email – First off, huge fan of your work. This story comes from the small town of Dardanelle, Arkansas, home to the legend himself Big John Daly and Senator Tom Cotton. …

The real story is the fact that she was sleeping with the star running back for the Fighting Sand Lizards (outstanding mascot btw) and her husband is the HEAD COACH. Real conundrum here Jerry. What do you do when your best player is banging your wife? Can’t wait to see you roll with this one. Think we have a potential hall of famer with this one coach.

Arkansas – An Arkansas teacher accused of having a sexual relationship with a 16-year-old boy who attends school in her district was charged with sexual assault Friday, authorities say.

Court documents show that a 16-year-old told the Russellville Police Department on Sept. 11 that he and Vega had sexual intercourse and that she had performed a sexual act on him at a city park Sept. 6.

The teen texted Vega while with police, and she texted back “about never getting to see her kids again” according to the documents. Surveillance video showed the teacher’s black Camaro at the park during the time the 16-year-old reported, authorities said.

Police spoke with Vega, who confirmed that she had a texting relationship with the student that had “crossed the line” and that she had met him at the park, documents show. She denied having sexual contact with the teen.

I don’t know if I have a legal obligation to say this, but it’s probably just smart judgment to admit I don’t know the person who sent me this email and therefore I cannot confirm nor deny that Chrystal Estelle Vega was in fact banging the star running back on her husband’s team. For all we know he might have been the right tackle. Or an edge player on defense. For all we know perhaps he doesn’t play football at all and is a mathlete or in the band. I can’t even be certain her husband is the head coach of Sand Lizards Football.

What I do know is that in the long and glorious history of me getting these emails, Stoolies have never steered me wrong. And that when I opened this one this morning, I could find literally no other articles about Mrs. Vega’s arrest other than the one this anonymous reader sent me. And by the time I let it sit for a while, the reports of her arrest spread. So clearly this reader was onto some inside info.

Finally, what I do know is what I believe. That this anonymous Arkansas-ite … this unsung hero … is telling the truth. And we have a scoop. That the captivating Chrystal Estelle Vega was helping her coach husband’s football program the old fashioned way: By doing sexual favors for his star running back. That’s the school spirit, Chrystal. Go Sand Lizards!

The Grades:
Looks: How this for making it easy on me. She’s everything you want in a Southern high school football coach’s wife. Million megawatt smile. Cheerleader hair. Staying in great shape. She’s like a young Tami Taylor. I usually try to not give out the highest mark, just to give myself wiggle room. But I can find no reason to give her anything less than a
Grade: A

Moral Compass/Bad Judgment: The old “performed a sexual act.” Car sex. In a black Camaro no less, like she was paying tribute to Burt Reynolds. The cops have them on surveillance footage getting in and out of the car. We could use a little context for that message about “never seeing her kids again.” Like was she saying “the cops are with you and I’ll never see my kids again” or was it “I’d rather give you Camaro head than ever see my kids again”? Context matters. Anyway, I wish we had a confession, but I’ll leave the door open for extra credit down the road.
Grade: B