Now this is a political topic I feel I can get away with blogging about. Mainly because this blog is mostly about gambling. Lindsey Graham challenging Warren to an Indian-Off made me realize the potential of genetic gambling.  Do you guys know anyone who has had a genetic test done? The results are usually pretty fascinating and they can cost less than $100 these days. My buddy got one for his birthday. He had a very Italian last name and his Mom cooked excellent Chicken Parmigiana, so he always identified as being super Italian. That is until he took the genetic test and found out he was actually 70% Romanian(that doesn’t mean your from Rome by the way). Birthday presents that destroy your sense of identify are the best kind, but I digress. The possibilities are really endless when it comes to the type of bets you could place on a genetic test. Each person’s DNA is pretty much it’s own unique hand of cards. Would love to see Rear Admiral challenge all his buddies who identify as 100% Irish to find out once and for all who actually bleeds the greenest. 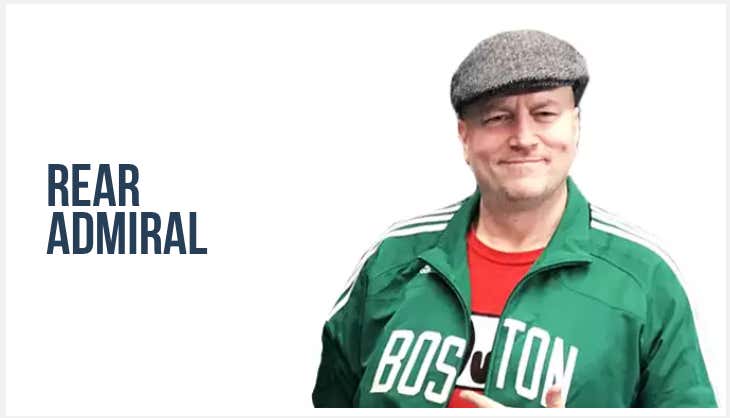 Winner would get his test paid for plus an extra agreed upon sum from everyone else competing.

Is Feitelberg REALLY not Jewish? We’d set the over/under at 9.5% ashkenazi jew and let the games begin. 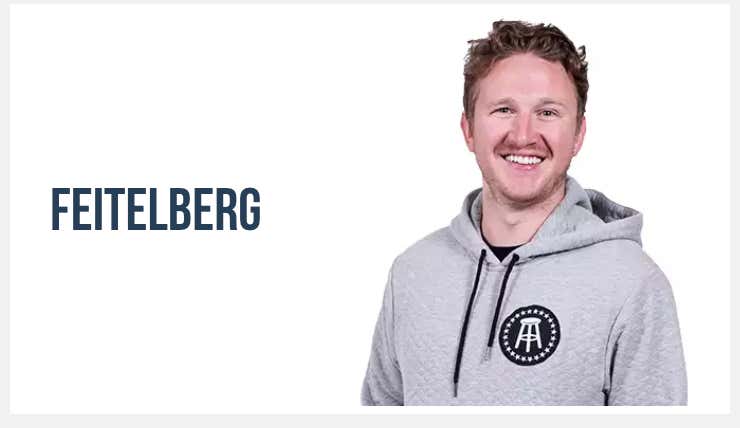 You could also just chose a particularly racially ambiguous looking person and take bets on which area of the world they have the highest percentage of DNA from. We’d need to hire more racially ambiguous people at Barstool before we could play this house but you get the gist. There are a million other types of genetic bets you could place with your friends but I feel like delving too deep into racial gambling is a surefire way to offend a bunch of people which is not the point of this blog. Nonetheless, thank you Warren and Graham for opening my eyes to a fun way of combining science with losing a bunch of money.