You had to be impressed by the sight of a still-hobbling Aaron Rodgers, under duress, with 49ers pass rushers chasing him from every direction like robot dogs, still managing to find a way to put 10 points on the board in the final two minutes. I know I was impressed. Any normal person would be impressed.

Well there’s one thing Skip Bayless has never been accused of, and that’s being a normal person. In case you went to bed and missed Skip’s reaction, flip down your welding helmet and slide your hands into those flame-resistant gloves, because the hot takes are here.

First, it was catty, eyerolling sarcasm that would make even the bitchiest high school popular girl jealous:

Followed by an ingenious mashup of diminishing Rodgers’ career, old grudges, wounds that haven’t healed and Brady comparison that is so complete, you can scarcely believe Skip’s thumbs managed to cram them into one Tweet:

Doubling down now, with a word picture of two field goals so utterly perfect, it’s like you have seats on the 50 yard line and are watching them in real time:

Forget what I said about Aaron Rodgers. Skip Bayless is the man we should all be impressed by. That is some 7th Degree Black Belt trolling, that is. I’ve always prided myself on taking a back seat to no man when it comes to the noble pursuit of Tom Brady Appreciation. Brady is that band I got in on the ground floor of. Iatched him play all the little local bars on Tuesday nights when the place was empty. I was buying the t-shirts and the CDs before he was headlining. And when he made it huge and started selling out stadiums I resented anyone who pretended they’re a bigger superfan than me. But see now I was wrong. As long as I have the ability to watch another quarterback lead two clutch drives at the end of a game and say “Damn, that was good,” then I am not the Tom Brady superfan that he is.

I bow to you, Skip Bayless. You sir, are clearly my superior. And just as an offering to show my respect, I give you this. You’ve earned it. 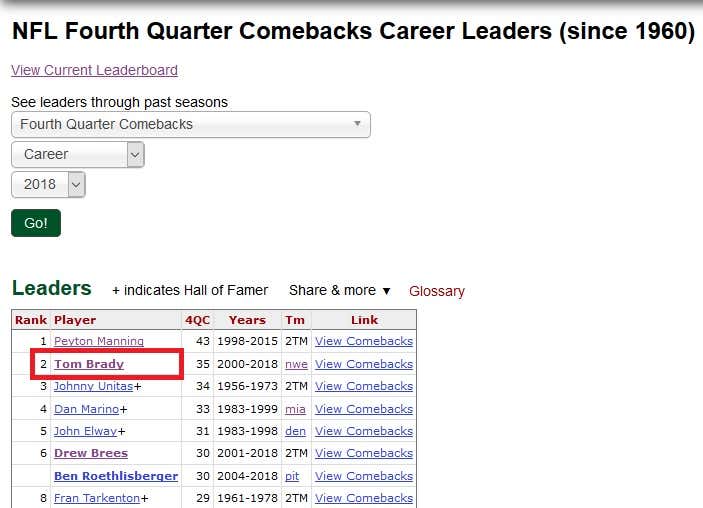 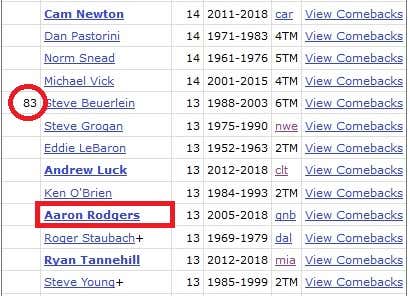