If we’ve learned anything from the movies it’s that skinny dipping with sharks doesn’t tend to go well. That didn’t stop this wily gentleman…

A man who swam naked among sharks at Ripley’s Aquarium of Canada in downtown Toronto late Friday is wanted in a violent assault earlier in the evening, police say.

One minute-long video posted on YouTube shows a man taking off his clothes and diving into the Dangerous Lagoon, a 2.9-million-litre tank that offers an underwater gallery to dozens of marine animals, including 17 sharks.

The naked man can be seen doing the breaststroke on the surface of the water while sand tiger sharks swim within centimetres of his feet.

Attacking someone outside of a Medieval Times & then going on a deep dive at ‘Dangerous Lagoon’ with sharks down the street… what a night. The wildest thing to me is that he still hasn’t been caught. Where does a wet, naked man in an urban tourist area go to escape capture that doesn’t alarm the shit out of everyone & draw more attention to himself? All I can think is Tim Horton’s? Police are still looking for the man: 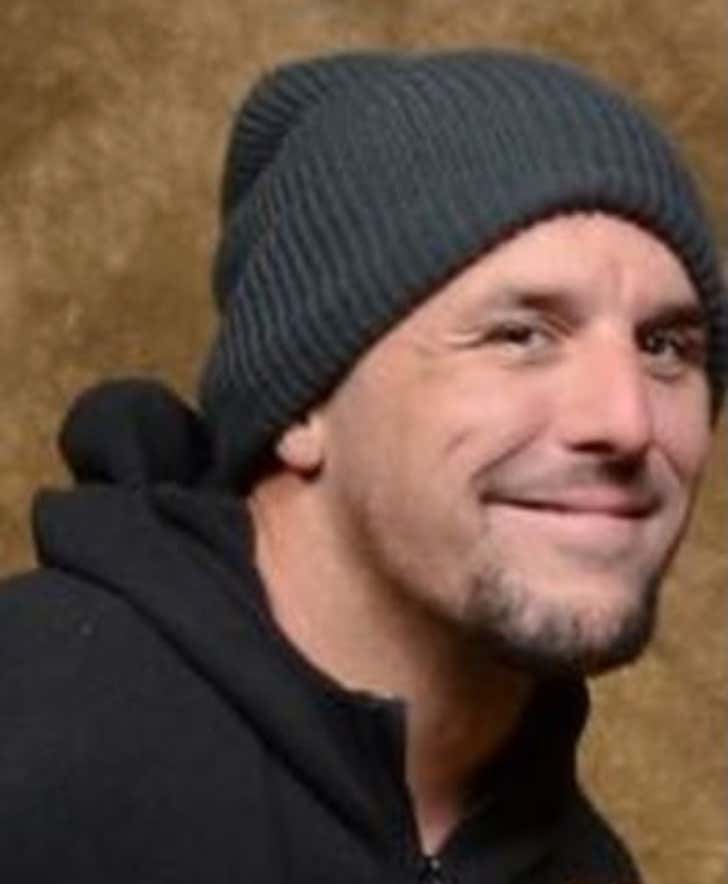 Glancing closer at that video (for non-penis eyeballin’ reasons, I swear)(you can’t see it anyway) it almost looks like he has an ankle monitor on, but I suppose if that were the case they’d be able to find him by now. 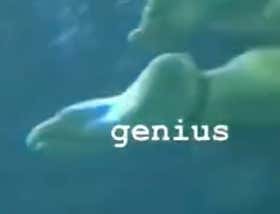 I’m assuming some sort of psychedelic drugs were involved because you have to be going nutty to jump into a shark tank with your man-tackle danglin’ out.

UPDATE: Latest reports have him located in the NYC area now. Will be on the lookout.