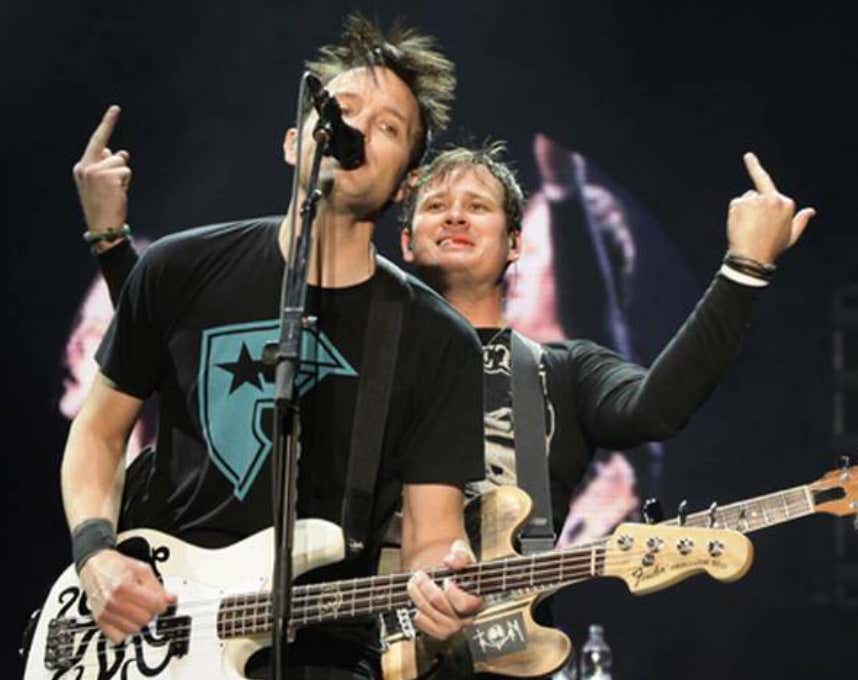 Motherboard - To the Stars Academy of Arts and Sciences, an organization co-founded by former Blink-182 frontman Tom DeLonge to study UFOs and other “mysteries of the universe,” may be on the verge of collapse.

According to a biannual financial report filed with the Securities and Exchange Commission (SEC) last month, the company has accumulated $37.4 million in debt and “these factors raise doubt about the company’s ability to continue as a going concern.” The financial document was first reported by Ars Technica.

To the Stars hired a number of ex-government officials from agencies such as the CIA and NASA, as well as industry officials who had worked on secret corporate aerospace programs, but its plans to generate revenue were less successful.

In September 2017, the company began selling $50 million worth of stock to fund its operations, and its website claims to have a total of 2,547 investors. According to the SEC filing, however, To the Stars has only sold a little over $1 million worth of stock to date. This was part of a Regulation A+ equity crowdfunding campaign, a new type of crowdfunding that became legal in 2015. Because it has public, non accredited investors, To the Stars is required to file financial reports with the SEC.

The company has managed to rack up $37.4 million in debt, much of which was accumulated in 2017. According to the SEC filing, as of last June, To the Stars only had $129,000 in cash, but plans to continue operations for at least another year by selling more stock. 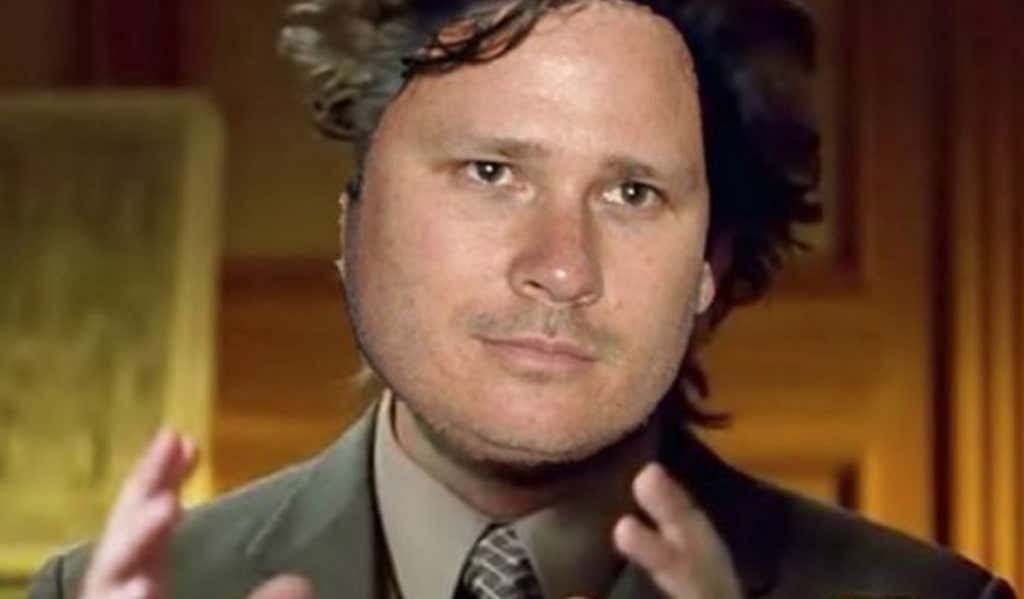 What a ridiculous SEC filing. Absolutely ridiculous. Now I can’t claim to have read many SEC filings in my life (zero to be exact) but the fact Tom was trying to sell $50 million of stock, sold $1 million, and now are trying to fix their cash flow problem by selling more stock is absolutely hilarious. Being $37.4 million in debt, by all accounts, is not good for business. In fact, it’s quite the opposite, when your company now only has $129,000 in cash on hand. To put it lightly, it sounds like Tom is in a word, fucked.

But guess who’s not?

Tom should be banging down Mark and Travis’s doors right now, begging to rejoin Blink. He should be making PowerPoint presentations and holding a boombox outside of their houses playing “I Miss You”. A Tom reunion tour would do big time numbers. And it’s perfect timing…why, you ask? 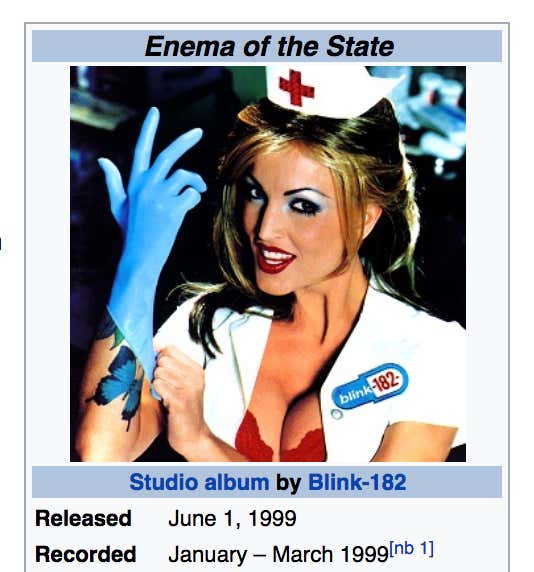 It’s about to be the 20th anniversary of Enema of the State. Everyone wins. Tom doesn’t go bankrupt, Blink rejoins, and we get a 20th anniversary tour in honor of the album that changed all our lives (for better or for worse). And then with that money Tom can continue doing his weird alien shit.

Would Mark and Travis take him back? Hard to say. But money talks. They don’t have to be best friends, they just need to get on state and play Enema of the State and the other hits and sell out arenas across the world. Surely it’d end in disaster, but I hope they give it the ol’ (going away to) college try.