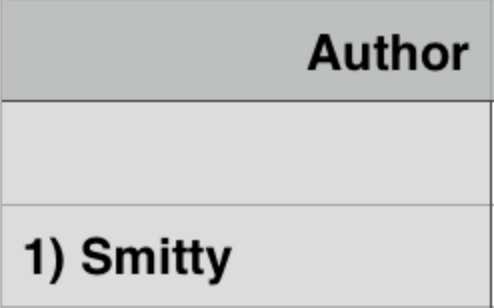 It’s official. 3 in a row. Welcome to a dynasty, people. I mean, it isn’t really skyrocketing anymore. How much higher can one ascend into greatness? The sky was the limit, and now we’re just floating in space looking for our next prey to conquer (along with that outright fraud Rapaport).

What does the future hold in store? Well, my children, after last week’s second straight Pageview crown BLOODBATH (basically DOUBLED a certain blogger in clicks), I honestly didn’t know if we could keep up this pace. Kings stay Kings, yes, but monarchies are hard to maintain in today’s modern day society. All I can do is simply keep my head down, take my lunchpail to work, and continue churning out content. Like I said last week, the best (actually worst) part for Barstool Sports is we’ve officially caught the bug. I’ve got a fever, and the only cure is more PAGEVIEWS. People have asked how long I (and CBS) can keep up this pace. To that I answer…forever? It’s legit an addiction at this point. I can’t stop. I won’t stop. Crushing Pageviews and creating original, well performing content on the regular. Wait, another week, another viral video was released by your’s truly? Believe it:

It’s just video games, though. Remember that when you belittle someone else’s work for no reason. Much like the mega-ad deal we got going on with WWE 2K19 in HQ that’s going down right as this blog was published. Just pointless, juvenile stuff. Don’t worry, I almost asked Nate if it was OK for us to play video games in the middle of the office in order to pay his salary, but then I remembered he can go fuck himself.

PS – Major thanks to Alexis Ren and Clickbait Smits for their service to this great nation of ours. They know not of what they do.