Look at everyone’s least favorite, front-running building acting all craaaaaaaazy on a Saturday night. Nothing like giving people seizures by putting on a light show nobody asked for as helicopters wake up whoever isn’t reduced to uncontrollable shaking because they were sleeping. What a silly skyscraper Empy is! Empy should stick to displaying the colors of New York sports teams biggest rivals instead of begging for attention by changing colors like a DJ booth during a tacky ass wedding.

Okay, before I hit publish I found out that this may have all been for an Eminem video? 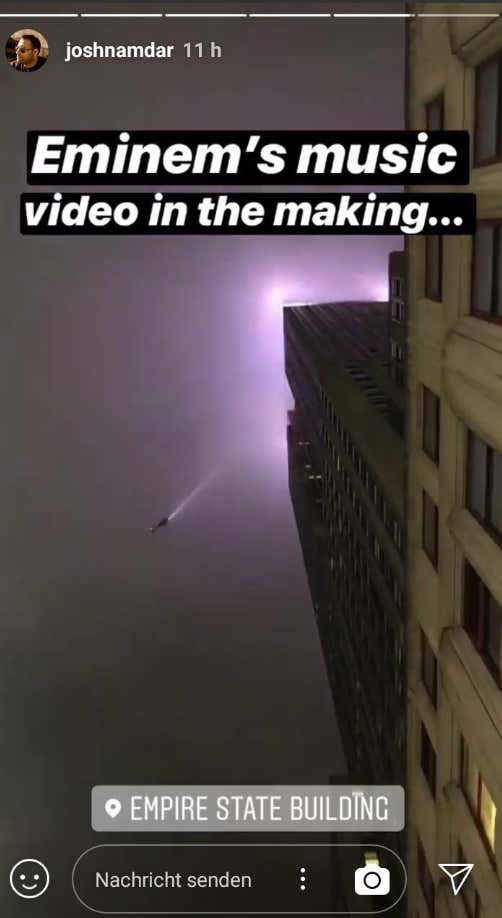 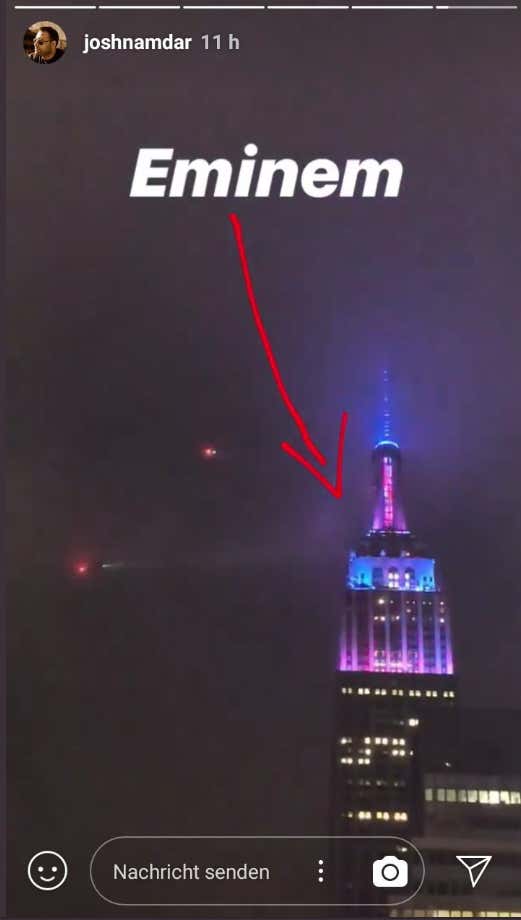 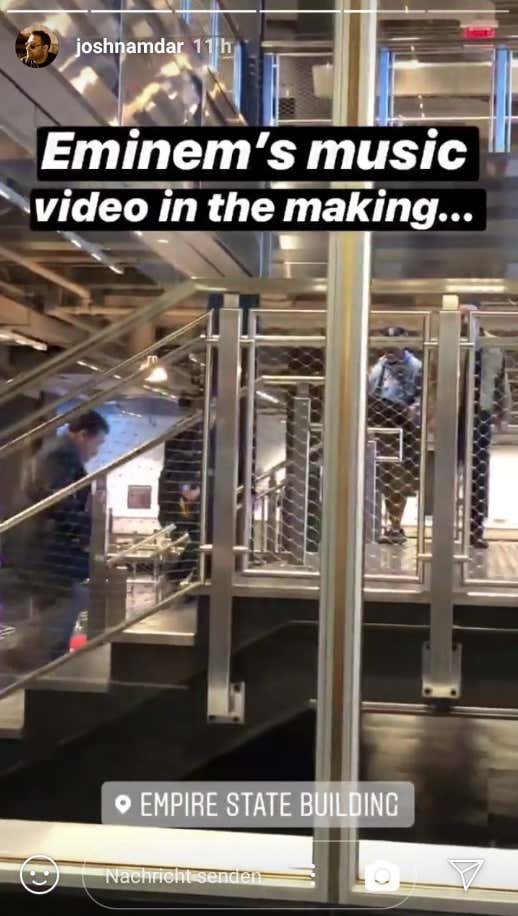 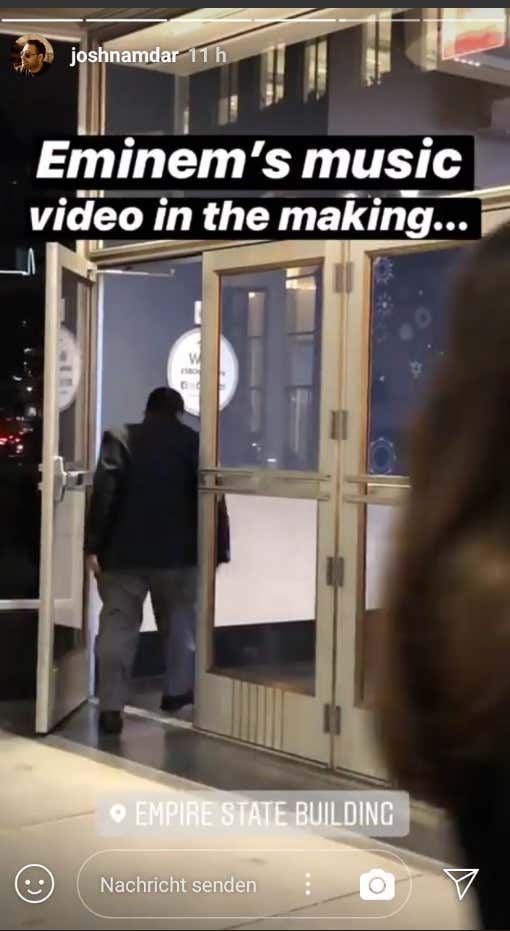 Now I won’t slander Eminem because his first three albums were some of my favorite ever, with Marshall Mathers LP being in my Top 5, and I imagine people from Detroit think that The Empire State Building is a symbol of New York or something. If every building in New York sold out whenever someone wanted to shoot a music video atop it, we would have pure chaos in a city full of it. Lights flashing, choppers flying, nuisances everywhere. You would never see the Freedom Tower, who is the actual tallest building in the city by the way, pimp itself out like a 2 cent whore. Clean it up Empy.