So the very unfair and bias NHL continues to go after the Washington Capitals and have supsended great all-around guy, Philanthropist, and man-rocket Tommy Wilson. This has left the team exposed to cowardly attacks by losers like Brad Marchand (who I could beat up if it wasnt on ice and I was bigger then him) as we saw last nite when he got into a fight with Lars Eller just because Lars and in Charge had the audacty to score a damn goal in a hockey game.

So now we’ve got our leaders in DC in the line of fire without protection like JFK, or if we’re talking about sex protecton- also JFK. Either way our guys heads are gona be burning one way or another unless we take action. What I now present to you is a brief rundown of available people who can make a difference until Wilson returns.

This ones a no-brainer. Gets a long well with strong Russian leaders, has dodged numerous credble sexual harassment acussations- this guy was born to work in DC.

He could knock out a entire line in less then 20 seconds. 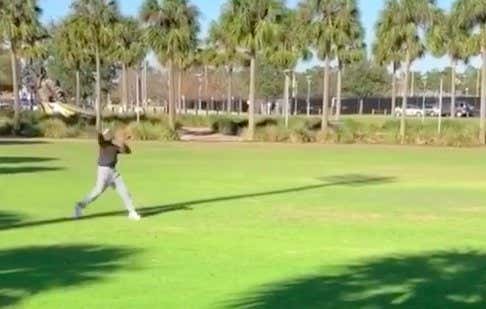 Making Griffin live on ice is just a smart medical thing to do so when he inevtbly gets injured and falls down, he’s literaly already taking steps to reduce the inflammation. Griffin as a enforcer wouldnt necessarily work because he’s a good fighter, but rather because he’s so punchable that no one would ever want to fight anyone on the team except for him. Like a bug zapper for ass-kickings.

3. The girl from Kent State that brings her gun everywhere and has alot of opinions 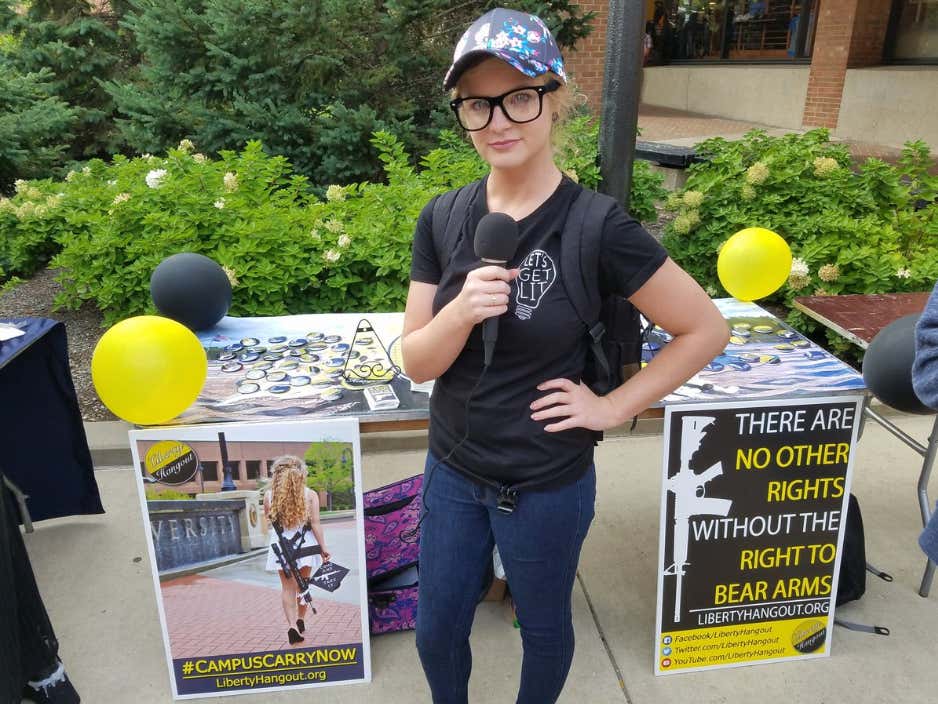 She would ether just shoot you if you tried to fight her, or annoy you to death by asking other enforcers oh well do you know what CTE actualy stands for? Well then I guess you cant have it then. By the way how come hockey players dont have abilty to carry firearms during games? Your allowed to have a knife on your foot but cant carry a strap? The founding fathers must be sick. 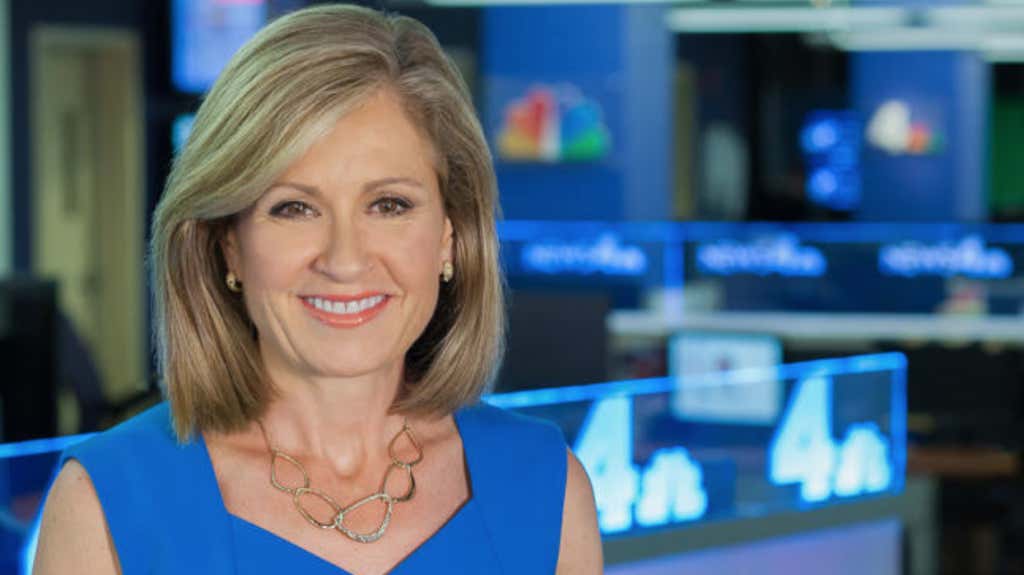 She just deserves to be included on this list because everyone loves her and the other team woudnt start any crap because they would repsect her too much and wouldnt want to make her mad or dissappointed in them. Plus they know if you mess with Doreen you mess with me and no one wants that. Sup Doreen if you read this (not in a weird way, I just think your super)

But you know who the Capitals realy need? Someone with a history of violence in the NHL. Someone who has absoluteley no skills whatsoever besides tumbling onto the ice like a goon and bashing someones face in for a paycheck that he probably pays taxes incorrectly on. Someone who cant really speak or write. Someone who has been reduced in his free time to making propoganda for the Canadian tourism industry to try and get weirdos to visit the only part of Canada that dosen’t have satelitte television under the guise of a documentary. 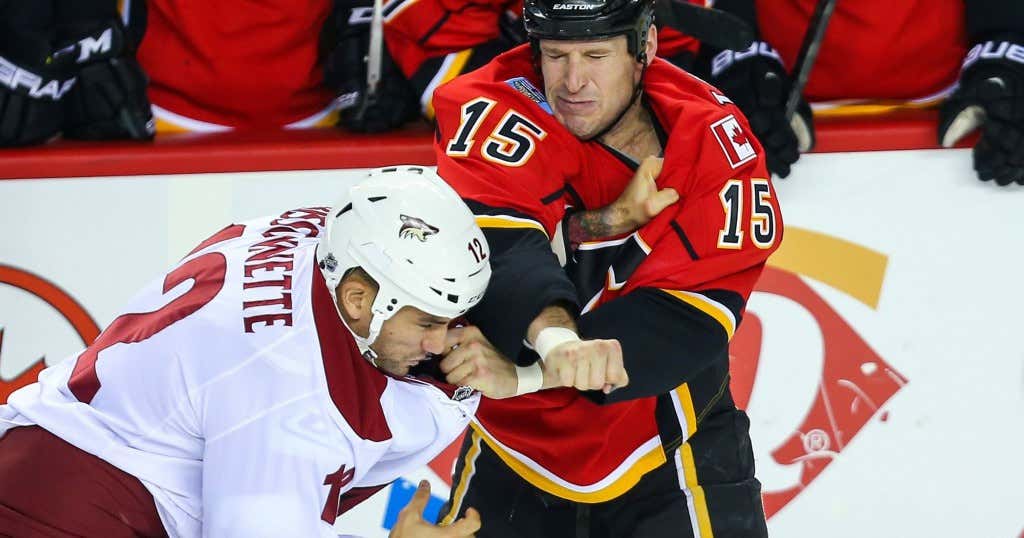 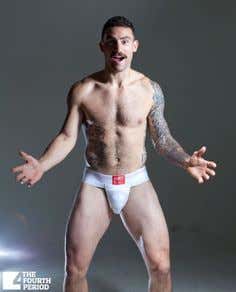 What do you say Biz Nasty? Not like you have anything else going on except for getting carried on the backs of Ryan Whitney and a extra from The Town on a hockey podcast. I hear tinder is pretty awesome in DC as long as you dont mind a date who thinks a lanyard counts as lingerie. We have a big hole that needs filling, which is basicaly what your doing anyways in your free time. Let me know if your a coward and are afraid of getting stomped out like a burning pile of styrofoam, or if you accept and I’ll gladly put you in touch with my team connections Dmitri Orlov and Devante Smith-Pelly (pictured below) 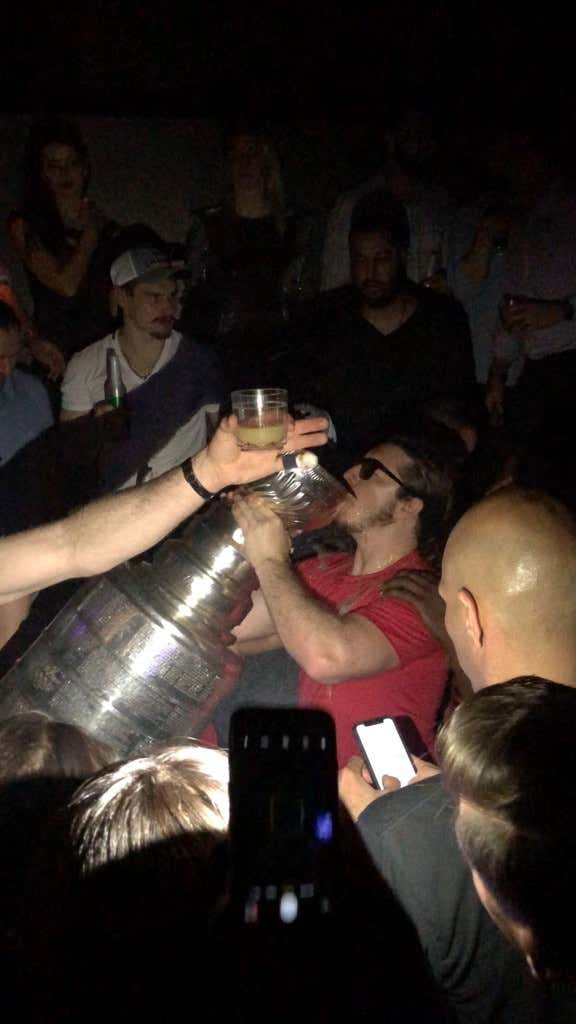 Choice is yours Paul. (Seriously please do it)