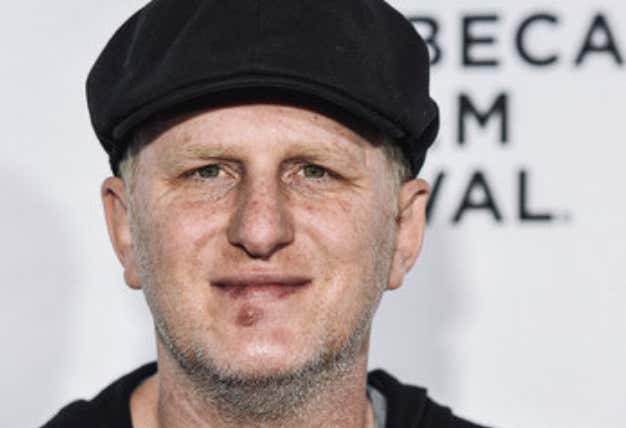 Daily Fact #1: Did You Know Michael Rapaport Was Sentenced In A Court Of Law For Harassing A Woman?

Did You Know A 47-Year-Old Michael Rapaport Once Publicly (And Falsely) Alluded To Having Sex With His 19-Year-Old Co-Worker?

Whoa there, Rap. Not the best look for anyone, especially for a man who has been charged in a court of law for harassing a woman. But let’s take a stp back and give a married Michael Rapaport the benefit of the doubt. Maybe Ria is exaggerating somewhat. There’s no way in hell the well-known 48-year-old actor would even THINK about falsely claiming to have had sexual relations with his former 19-year-old co-worker from Barstool Sports, right? Let’s take a look at the evidence in question – Here is an exchange between Barstool Employee Henry Lockwood (Ria’s boyfriend), Michael Rapaport, and a third twitter party: 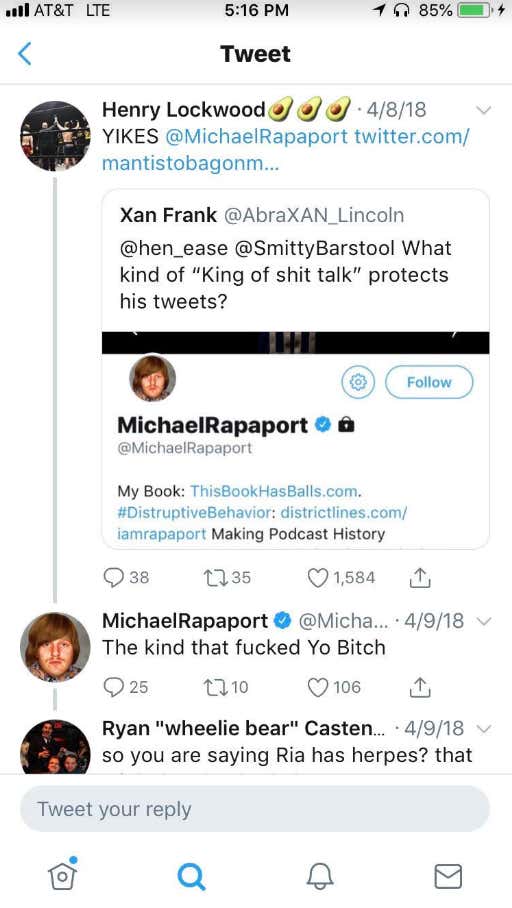 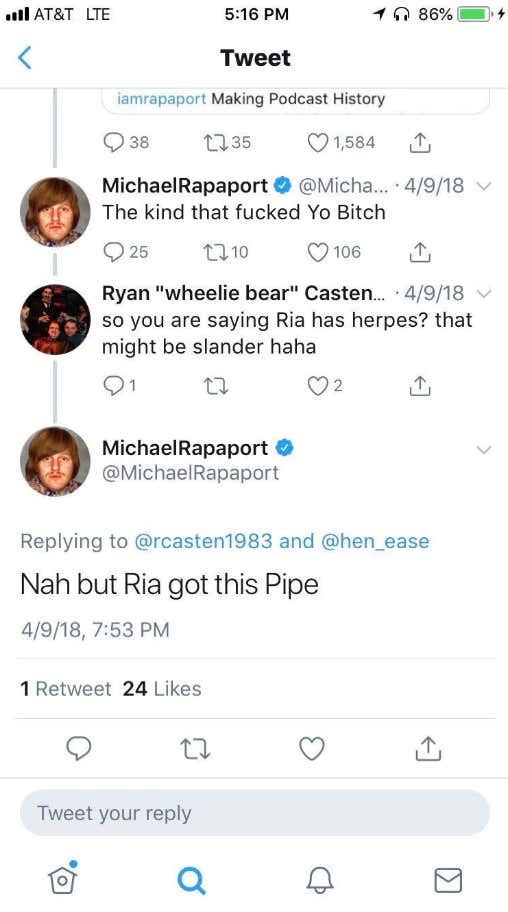 Wow. Just…wow. What kind of human in this, or ANY day and age, would refer to an innocent 19-year-old woman as a “Yo Bitch” and then claim she “got this Pipe” (Pipe, with a capital P, can only logically be in reference to Michael Rapaport’s penis, as they were not discussing plumbing of any kind in the conversation). Insinuating Ria is anyone’s property and then falsely alluding to over 300K+ people the two had sexual relations is a bad, bad look. Such unbelievable misogyny, disrespect, and creepiness from anyone, let alone from a semi-famous personality.

For shame, Michael Rapaport. For shame.