How did a D1 athlete and an economics major who quit her job on Wall Street end up at Barstool? Well, Barstool liked our idea of uncensored, real, female locker room talk which quite frankly is just as nasty as guy locker room talk. And we had no problem exploiting our experiences- as well as ourselves- for our listeners entertainment.

Let’s be honest, the vast majority of men and women have no fucking idea what they are doing- both socially and sexually. Not saying that we have any idea, because we don’t. But through our candid discussions about our fuckups, we hope everyone, including ourselves, will learn a thing or two.

We won’t be for everyone. If you hate it, you can ignore it. But hopefully we’ll keep with the Barstool mission in making a few people laugh. Tune in to our first Call Her Daddy barstool episode on iTunes and make sure to have your headphones handy. Enjoy! – Alex & Sofia 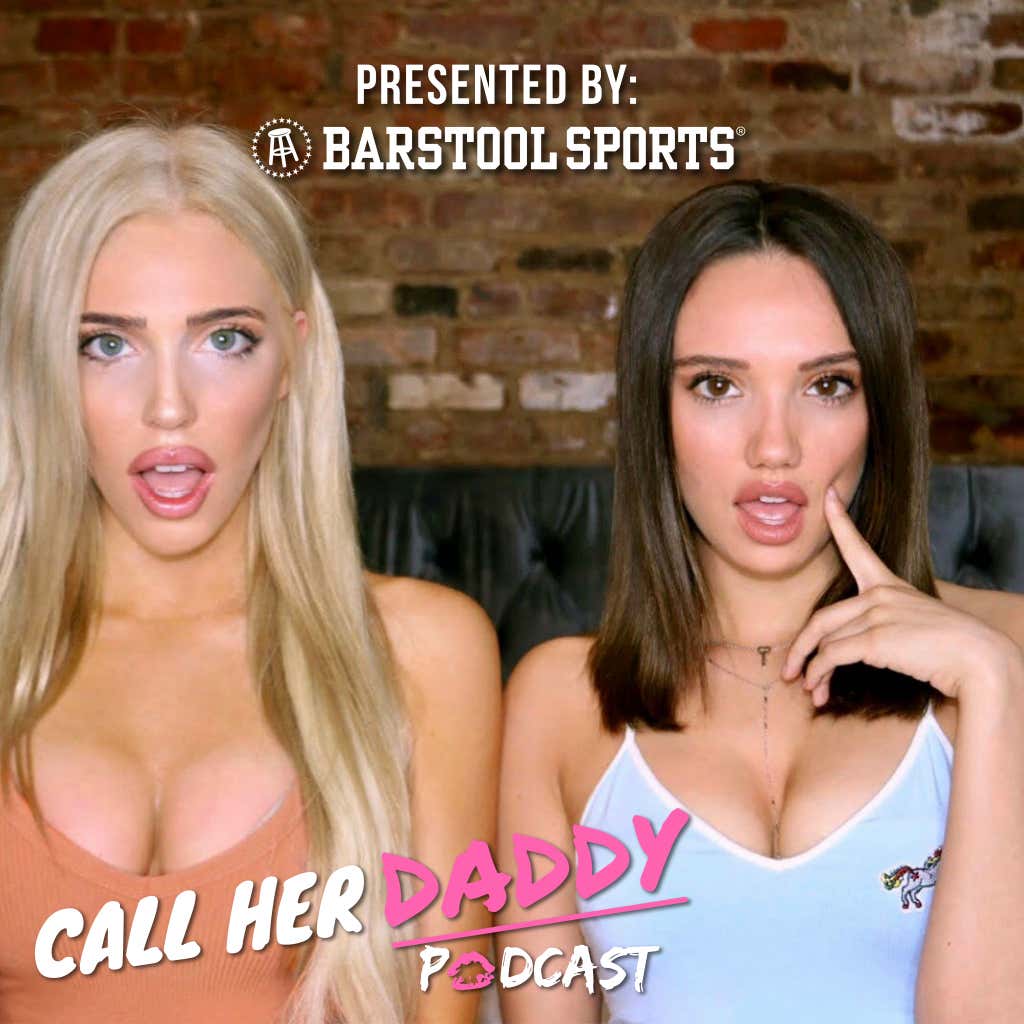