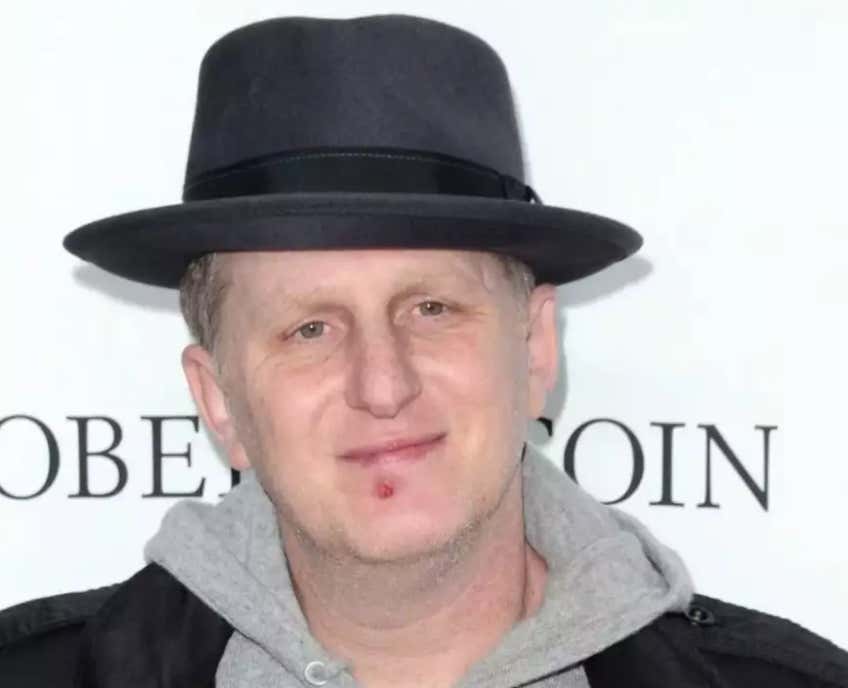 [Editor’s Note: This is solely a Clickbate Smits blog in the defense of my main main, Smitty. Michael Rapaport has cited various posts on Barstool as evidence of defamation in a lawsuit against Smitty (and others at Barstool Sports). I’m making it easy for the courts and am sharing those posts again – VERBATIM. And again. And again. And again. And AGAIN. No digging around for evidence, no smokescreens. All facts. Well, someway, somehow we’ve actually run out of blogs that we’re directly getting sued over by “The King Of Trash Talk”, Michael Rapaport. So what are we gonna do now around noon everyday? We’ll simply release a real life about Michael Rapaport. No hyperbole, no conjecture, no defamation. Just stone cold facts about the life and times of Michael Rapaport.]

Did You Know Michael Rapaport Was Sentenced In A Court Of Law For Harassing A Woman?

E! News - Michael Rapaport, known for his edgy, eccentric portrayals onscreen, is in trouble for some some real-life rude behavior. In a case of love-gone-bad Hollywood-style, the 28-year-old actor has admitted in court to harassing ex-girlfriend Lili Taylor. The thick-accented Rapaport, whose credits include Cop Land, Mighty Aphrodite, Beautiful Girls and Higher Learning, pleaded guilty to aggravated harassment in a New York courtroom Monday. He told the judge he called Taylor 21 times in four days after they split up. Then, on May 17, 1997, he showed up at Taylor’s apartment at 1 a.m. and repeatedly banged on her window. He was arrested the following day, after Taylor (Ransom, Short Cuts, Mystic Pizza), 30, complained to police that he ignored her requests to leave. She claimed Rapaport said he wanted “to get back with” her and that his actions left her “seriously annoyed.” New York Supreme Court Justice Arlene Goldberg issued a protection order that forces Rapaport to keep away from Taylor. Although he was spared jail time, the actor was ordered to seek counseling twice a month for a year. If he violates any of the conditions, he could face up to a year behind bars.

Dammmnnnnn Mikey. Calling a poor girl 21 times in 4 days and then banging on her window in the middle of the night is some first class psycho stuff. Nobody deserves to be harassed in that, or any way. Especially women. Here’s hoping Rapaport actually got that counseling the court declared he needed. What a sad, sad sequence of events that resulted in a restraining order for the actor that could’ve led to some serious jail time. I sincerely hope Miss Taylor, the victim of the criminal’s harassing, is doing better after unfortunately being involved in these events beyond her control.