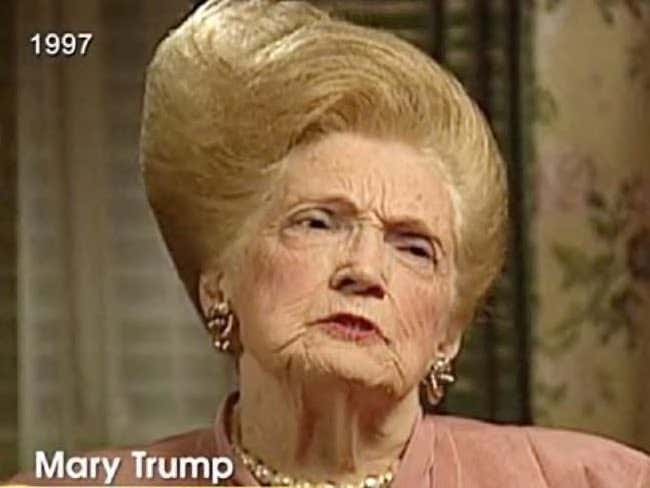 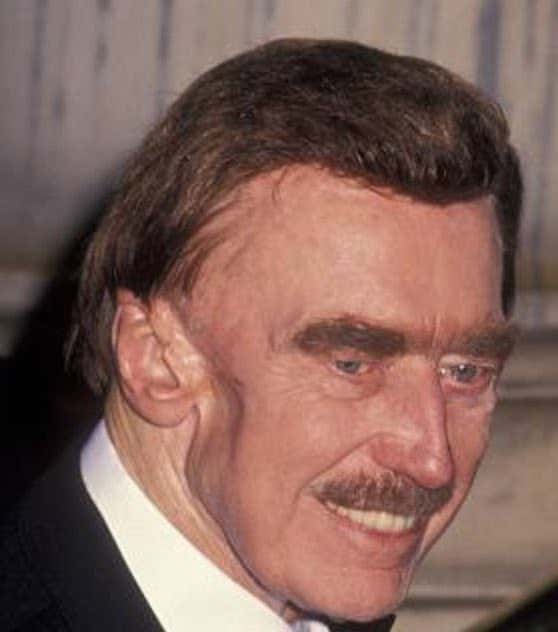 I saw these pictures come across my twitter timeline tonight and they literally took my breath away. I didnt want to post something that wasnt true so I fact checked even though I have promised that I would never do such a thing.

I have to say that Mrs. Trump looks fantastic for her age and downright Presidential. You know, most of the time you want the son to look like his father but I feel like Donnie really dodged a bullet there. His mom > greater than his dad in the looks department. No doubt about that. Not gonna mention the jaw line because I dont know the medical term for it. That me paying my respects to the office of the presidency.

Either way, would for both. I’m leaving the comments open unlike we usually do for smoke show posts because I trust that you’ll keep it respectful. Thank you in advance.