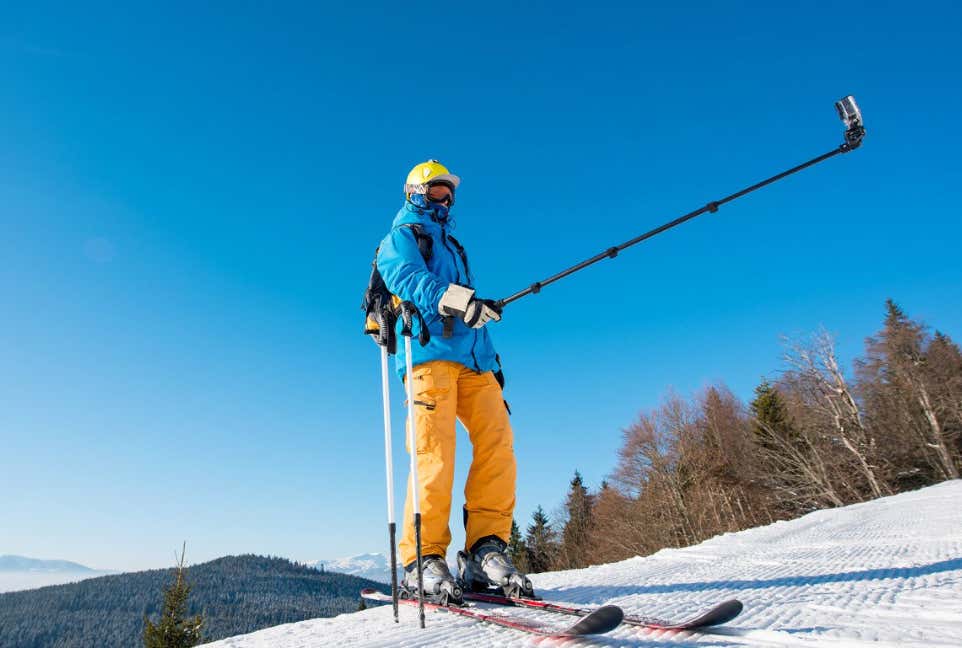 Source - Scientists are calling for “no-selfie zones” after the incredible number of “selficides” was revealed in a new study.

Between 2011 and 2017, 259 people have been accidentally killed in all kinds of different ways while taking selfies all over the world.

Dr. Agam Bansal at the India Institute of Medical Sciences led the research, which was published in the Journal of Family Medicine and Primary Care.

Let me be clear, I am ALL for “no selfie zones.” We can start by instituting them…everywhere.  The gym, the sidewalk, the mirror, the movies, weddings, parks. Get rid of selfies altogether. I’m not a fan and I don’t like what they represent: narcissism. Everyone thinks that everyone else wants to see a picture of them and it’s obnoxious. No one enjoys the moment anymore. It’s all about capturing yourself in the moment and trying to enjoy it later on. I’ve taken a few selfies in my day, but I’m not proud of them and I always feel like a fucking goober when I do. The net-net of this message is that selfies annoy me, but this article makes me feel a little bit better.

I’d be lying if I said there wasn’t something oddly satisfying about knowing 259 people met their maker by drowning, getting hit by a bus or falling while trying to fiddle around with their phone.

In general, except for electrocution, most of the stats aren’t that surprising.

The most common ways that people die while taking selfies is by drowning, being hit by traffic or falling. And it happens overwhelmingly to men, with nearly three-quarters of the victims being male (153). Eight people were killed by animals while taking selfies and another 16 were electrocuted in the same period.

The country where most of the deaths happened was India, which accounted for around half of all the selfie-related deaths, closely followed by Russia, the US and Pakistan.

In one incident last year, 48 people were injured while taking selfies in front of a burning bakery in India despite firefighters’ warnings to move away.

And earlier this year, a British tourist and her Australian boyfriend fell 100 feet to their deaths taking a selfie while overlooking a beach in Portugal.

Google “dangerous animal selfie” and there are thousands of pictures of people just asking to get mauled. 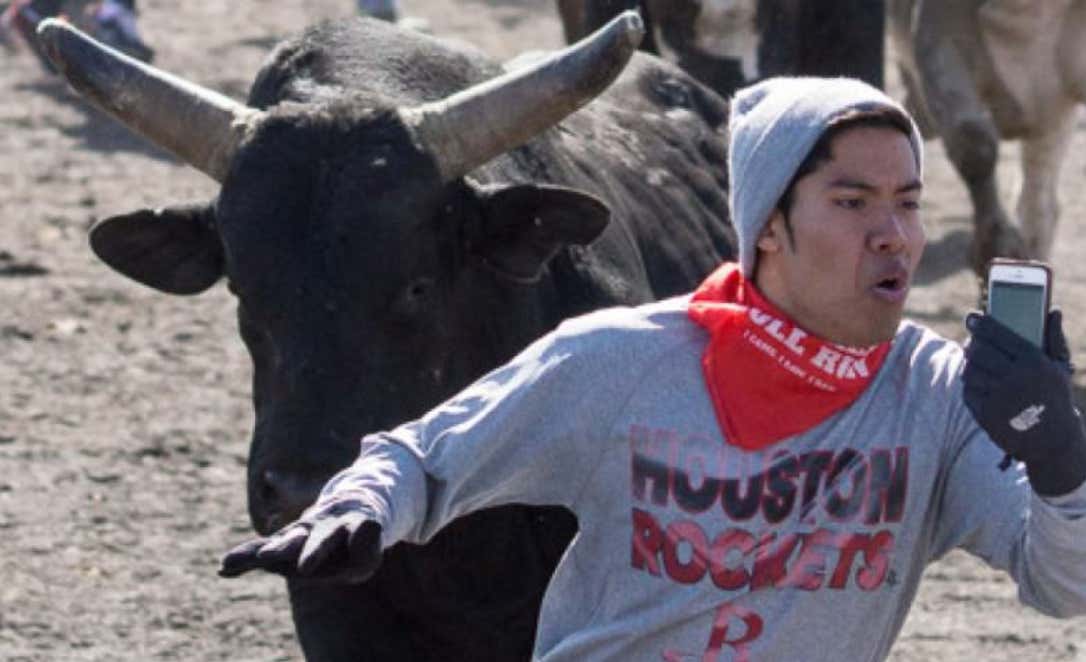 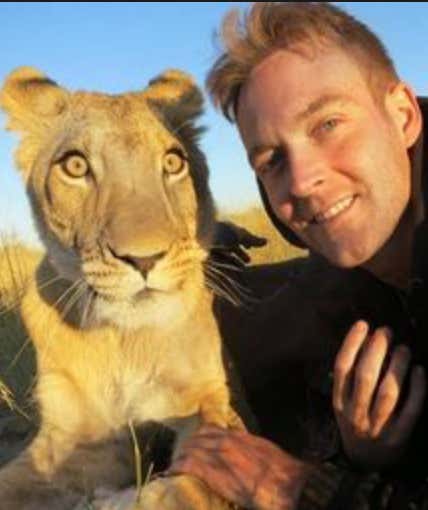 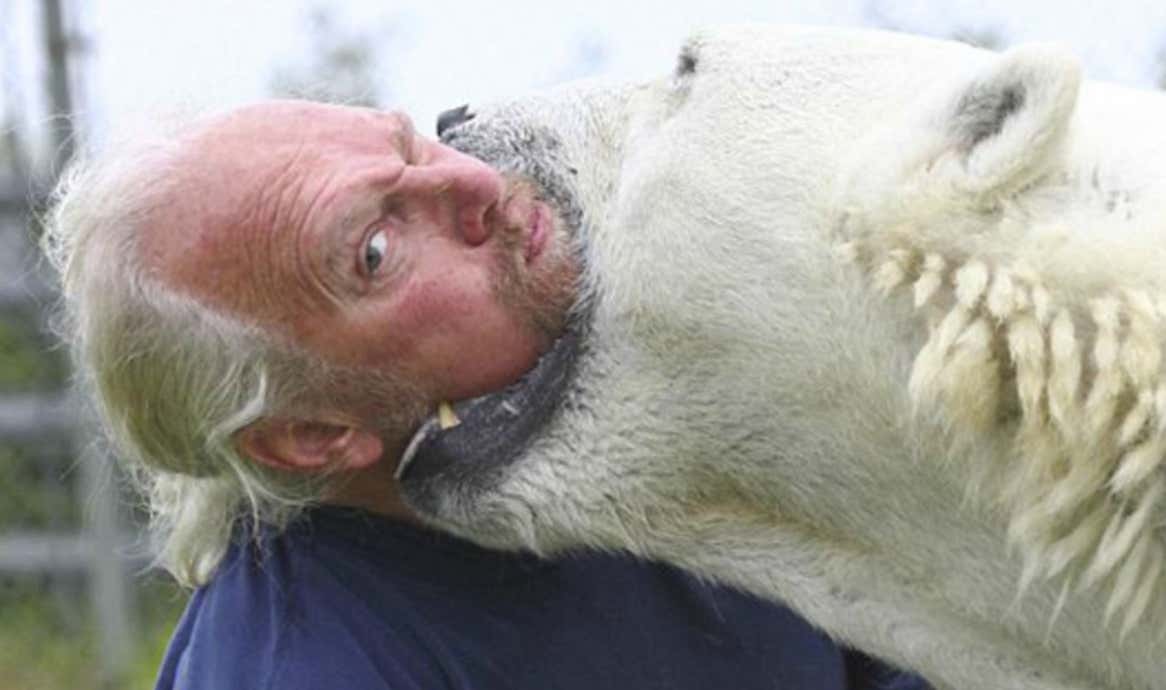 The bottom line is that there are two ways to think about this. One is that no selfie zones are a good thing because they’ll force people to be human again and two is that maybe thinning the herd via natural selection isn’t the worst thing in the world. Whatever the case, #RIP to all those who have passed taking a selfie. I hope you got the shot.