Last night was a wild game for NFL fans and gamblers everywhere. It was a little slow in the first half but it came down to the wire in the 4th. 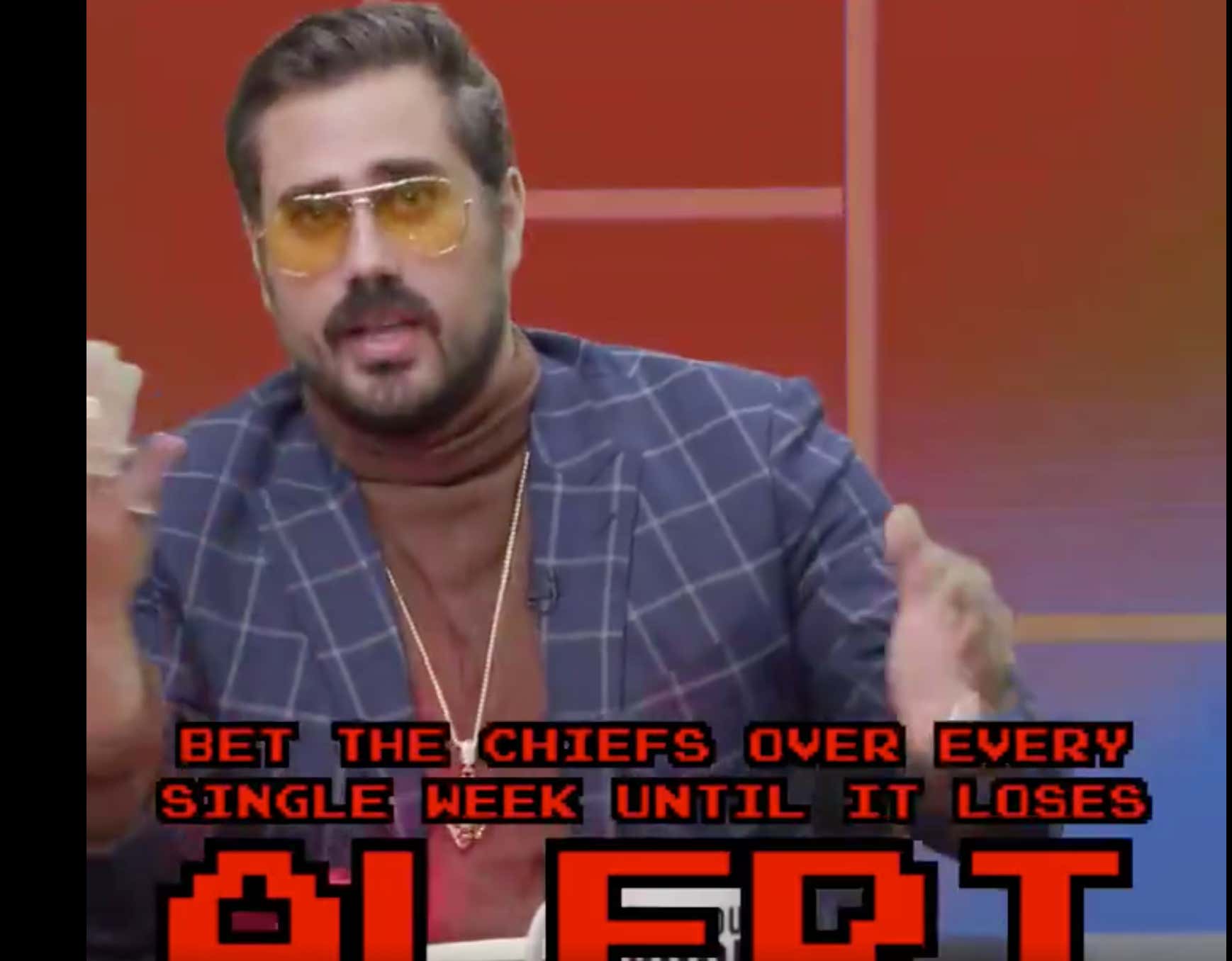 Big Cats “Bet the Chiefs over until they lose” alert button is finally dead after week 4. It put up a great fight but just fell short 3 points. Patrick Mahomes is the truth and even though the button is dead I think you should always bet the over on this team. The Broncos had a chance to cash in the last minutes but the wide receiver decided to try and lateral the ball to his teammate. That didn’t work out and they turned the ball over to end the game. It was a tough loss for Big Cat. 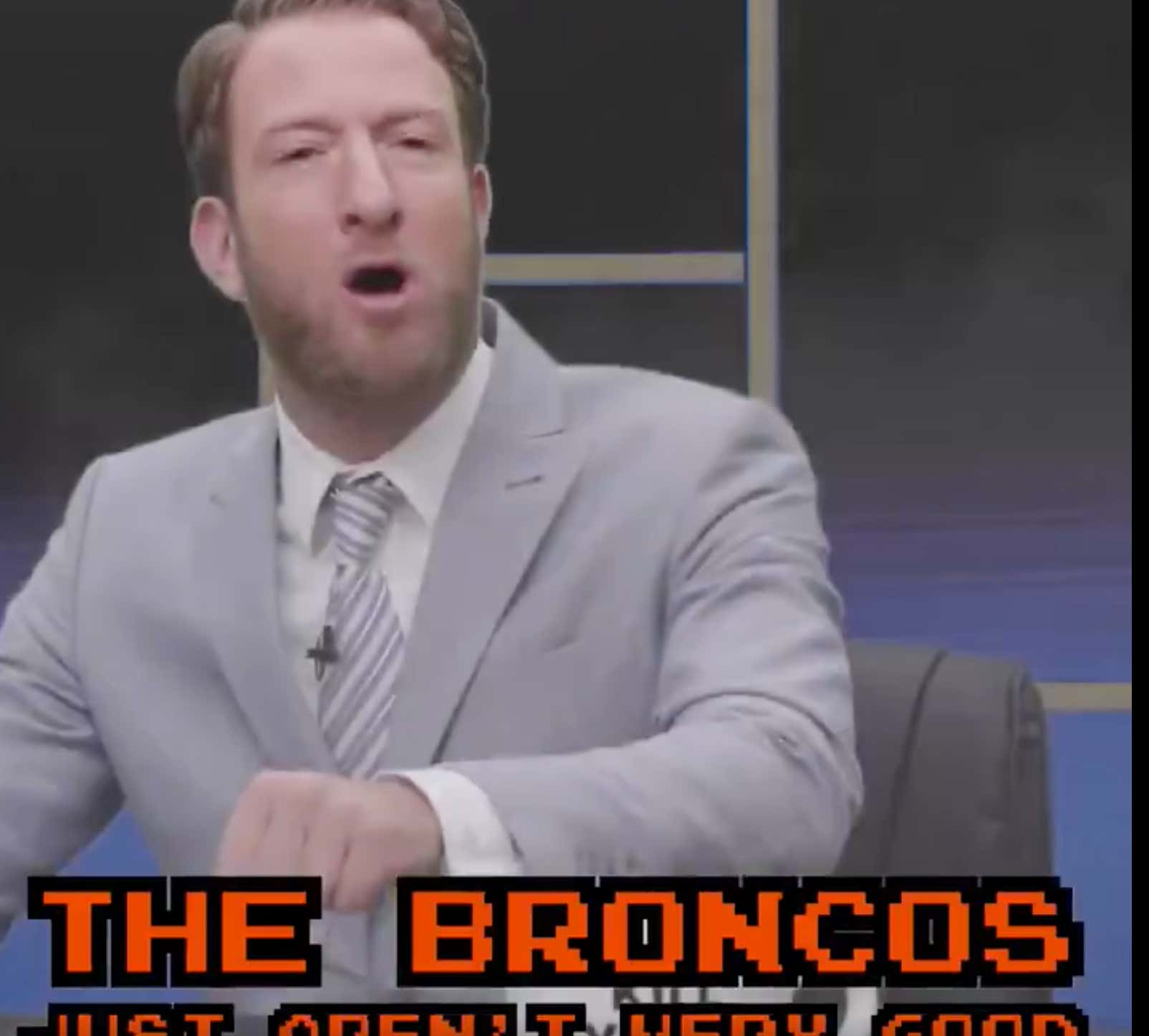 The Broncos looked like a good team for most of this game. They had a 10 point lead with 12 minutes left in the 4th quarter. With a +3.5 spread you think this is in the bag. Nopeeee Vegas rips peoples hearts out but Dave was on the right side of this one. He continued the hot streak from Sunday and in his words ” Im literally printing money.”

The Chiefs have so many weapons on offense. The running game with Hunt is so strong that it frees up Mahomes to throw. Then you have Tyreek Hill that can come around for a sweep and a shit ton more options.

PS. Larry won again and Im hopping on the swimming train. The fact that he is undefeated and it’s unexplainable how good he is, just a legend.