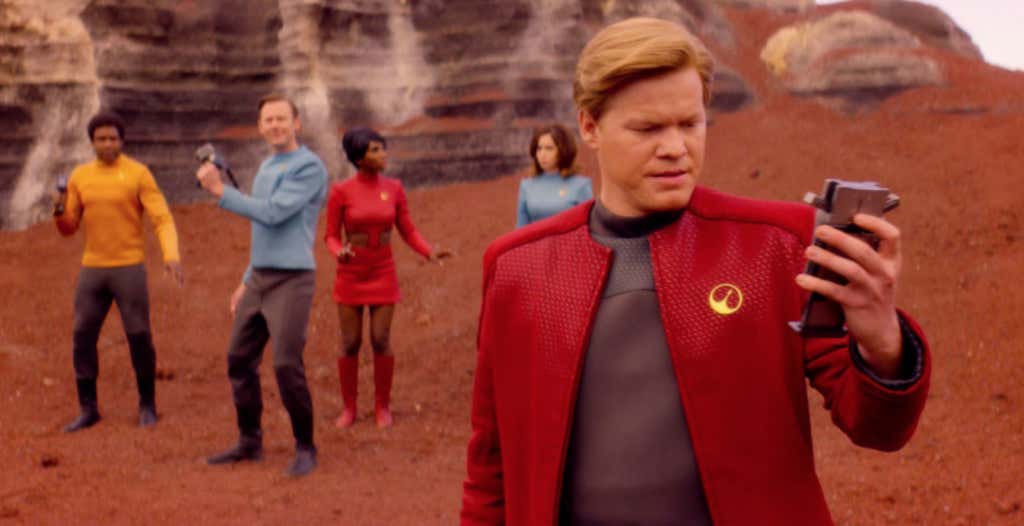 Bloomberg - Netflix Inc. is about to let you decide how your favorite show will end.

The streaming service is developing a slate of specials that will let viewers choose the next storyline in a TV episode or movie, according to people familiar with the matter. The company expects to release the first of these projects before the end of this year, said the people, who asked not to be identified because the plans are still private.

Viewers will get to choose their own storylines in one episode of the upcoming season of “Black Mirror,” the Emmy-winning science-fiction anthology series. The show is famous for exploring the social implications of technology, including an episode where humans jockey to receive higher ratings from their peers. The fifth season of the show is expected to be released in December.

Producers of interactive TV are hoping Netflix’s growing investment is a sign that their time in the spotlight is approaching. HBO, one of Netflix’s fiercest rivals, released its first interactive TV show earlier this year. Directed by Steven Soderbergh, the longer version of “Mosaic” was available in a separate app.

While many TV viewers have voted for candidates in reality programs like “American Idol” and “The Voice,” no narrative TV show that asked viewers to engage with the plot has become a big hit.

“The time is right for interactive TV to become a mainstream experience,” he said.

Great news my friends. Black Mirror is on the way back. They announced today that the newest season of one of the greatest shows ever made will hit your streaming devices some time in December. And this season is going to be different than any other season because this one will have viewer interaction for the first time. And you know what? I don’t trust this one bit. Not one little bit at all.

Interactive TV is the first step towards TV turning us into an episode of Black Mirror. Live gif of that sentence:

I don’t trust Black Mirror. It’s too smart, too real, too “this will be happening before we know it”. Like the episode where people are judged in society based on their social networks, it’s too real.

So while I’m excited about the new season, I might sit the “choose your own adventure” episode out, because it’s the first domino in what will eventually ruin all of our lives. Wait until they start incorporating VR into the mix. When every household has VR goggles and you’re literally part of the show, that’s when we’re all so, so fucked.

PS: The Jon Hamm episode still fucks me up every time. When he can set the timer and make the girl trapped in her own mind for years but it’s really only been 5 minutes in real time, that is the literal definition of hell. Let’s hope that never comes true, though woke Nate is positive they already are working on it in Area 51. That form of torture would have anyone talking ASAP. 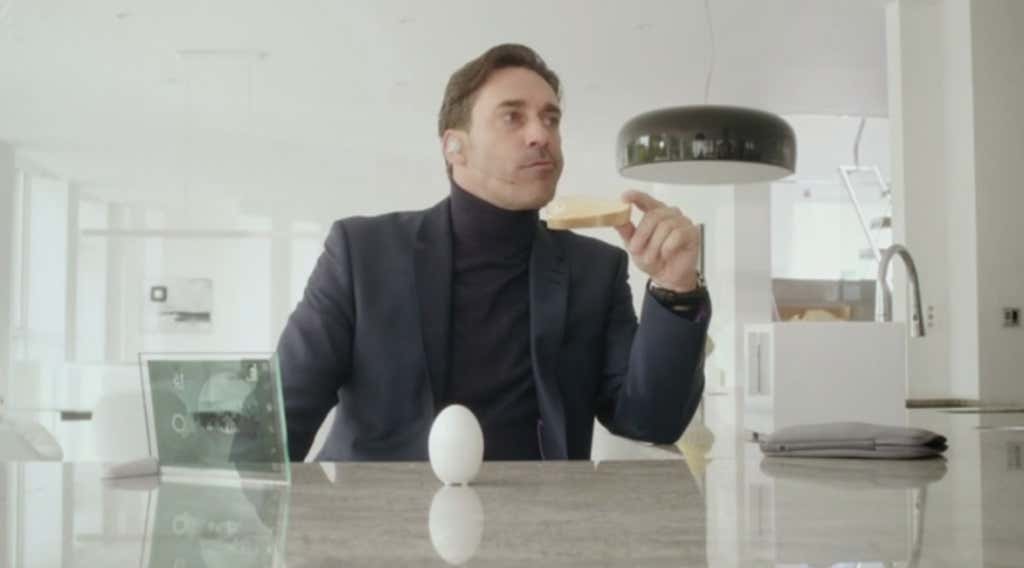