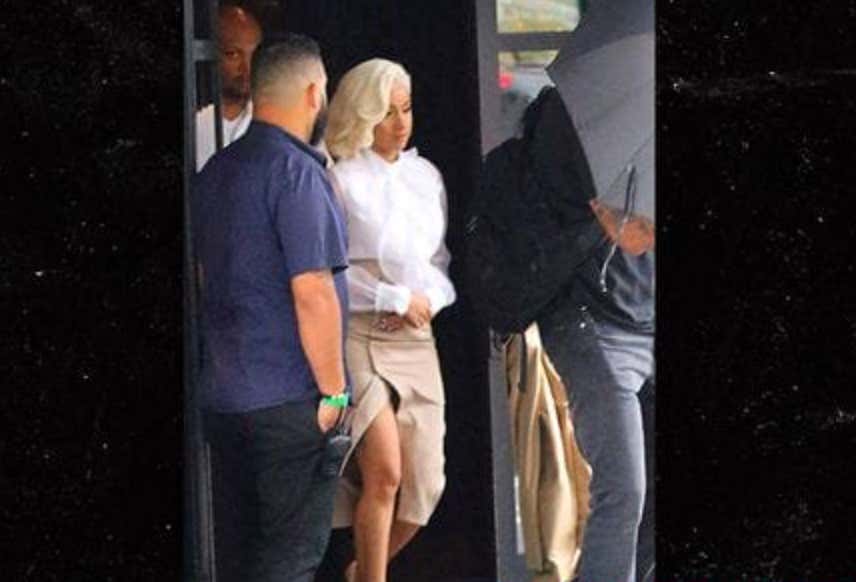 Source - Cardi B will turn herself into police Monday … and she will be ordered to appear in court in connection with a strip club fight.

Sources familiar with the case tell TMZ, Cardi will be charged for allegedly ordering an attack on 2 bartenders at Angels Strip Club in Queens NY. The 2 bartender sisters — Jade and Baddie Gi — say Cardi had a long-standing beef with Jade because Cardi believed she had slept with Offset.

Cardi — who was at the Strip Club because Migos was performing — came face-to-face with the 2 bartenders and allegedly told her posse to attack them with bottles, chairs and a hookah smoking device. The 2 women were both hurt, but refused medical attention.

I hate to be cliché, but the old adage is true: you can take the girl out the hood but you can’t take the hood out the girl. Fuck with Cardi’s man or her shmonies and she’ll attack you. It’s what she’s been doing since she broke onto the scene a few years back via Love & Hip Hop. The only difference is that now she doesn’t have to do it herself because she has goons. I’m actually happy for her. It must be a huge weight off her chest to not have to do her own dirty work. Now all she has to do is stop hanging out with daytime Queens strippers and things will really start to look up. Aka no more throwing shoes.

I guess the whole fight started because Cardi thought that Jade and Baddie Gi slept with Offset? Which is a bizarre thing for her to get upset about because she’s on record as saying she doesn’t care that she got cheated on. She also Instagrammed a video of herself getting fingered by Offset so I don’t know what to think. Maybe she was just proving a point. Telling the world that just because she’s famous doesn’t mean she won’t smack a bitch. Good for you Cardi. Just be careful because unlike your strippin’ days, now you actually have something to lose.