(It didn’t actually. For you? Potentially. Highly likely some would argue. Me? Days all blend together for the most part. Alright that’s enough, let’s cook.)

I’m gonna get this one out of the way. Living in New York makes watching the Patriots sometimes difficult when they don’t have a national game. For some reason they were on CBS locally today which was great. The only problem is the Dolphins were so putrid they cut this game off minutes into the third quarter. I’ve never seen a game optioned out so quickly in my entire goddamn life. There’s nothing more disrespectful than being told to pass the sticks by the League.

Personally I’m upset with the Dolphins because their general suckiness caused me to miss Sony “Bust” Michel’s first career touchdown.

Needless to say, reports of the Patriots demise were largely exaggerated. Who could have seen this one coming.

Baker’s first TD leads to a beefy fusion dance. The 2018 Browns are still inept but boy are they actually enjoyable to watch for the first time in a long time.

I’ll say it: Martavis is better when he’s high. Let the man smoke, football is much more fun when he’s cooking.

This is the very moment the NFL jumped the shark with the unnecessary roughness calls.

The Browns scored 42 points on the road and still found a way to lose, stretching their Sunday winless streak to about three millennia.

This game was on Redzone exactly once. Far as I can tell it didn’t even happen. 31-12 is a believable enough score that if Goodell was trying to slip a fast one by us I couldn’t even blame him.

All I know is Leonard Fournette would have run for 500 yards and not reinjured himself had he been allowed to dress like this during the game. 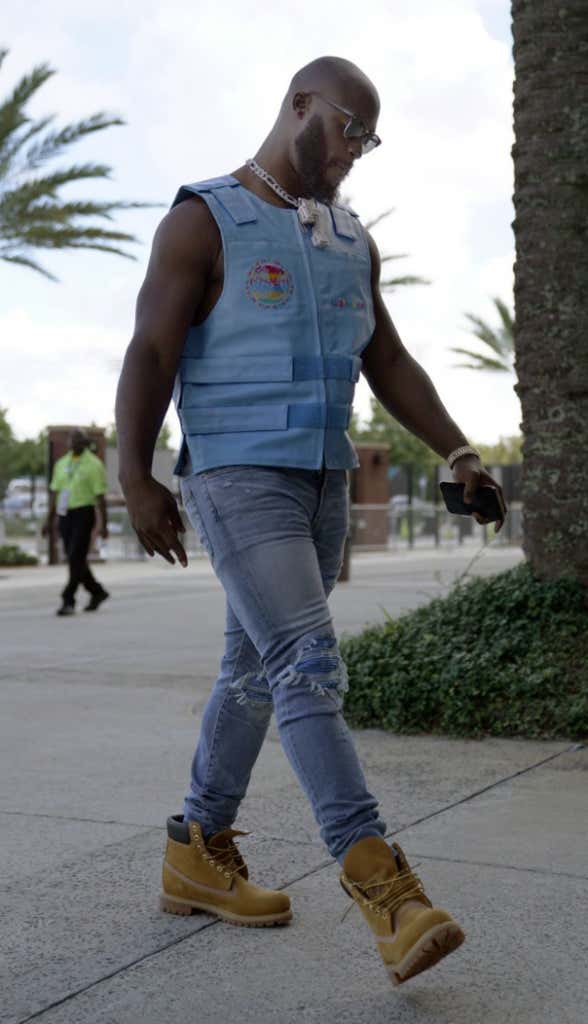 You know JJ Watt’s finally feeling healthier because he’s inserting himself into things that have nothing to do with him again. Glad he’s feeling better.

All kidding aside it’s great to have him back healthy. One of the biggest menaces the NFL has ever seen.

Good sign for the Colts: they didn’t have to sub Jacoby Brissett into the game for this pass

Write your own damn captions, Nuk.

Frank Reich is getting KILLED for going for it on fourth down in overtime. Which is crazy considering how frequently coaches get killed for playing conservatively every single week at all levels. You want to criticize the type of play they ran, be my guest. But no one worth their salt is punting in that situation. You don’t play to tie, especially in a game in a season where your team isn’t a Super Bowl contender in the first place. Frank Reich is no coward.

Harold Landry is an unstoppable force of nature. Good thing exactly one (1) injury caused him to slip to the second round of the draft. No one has ever recovered from an injury before.

Corey Davis is a MONSTER just lurking on the peripherals of the NFL waiting to be fully unleashed on secondaries nationwide.

They found Taylor Lewan completely nude at the aquarium looking for an exotic fish to use as a funnel hours after the game.

Vrabel is a ballsy motherfucker. So far in his young coaching career he’s had his safety throw a TD pass and today he went for it on fourth down not once, not twice, but THRICE. That’s right, THRICE.

Chargers fans were out by the dozen today to support the local ball club.

I believe I heard them say this was the longest TD from scrimmage thus far this season? CJ Beathard to George Kittle. Iowa Hawkeye football has long been known for the deep ball and quick, explosive receiving tight ends.

I’d still be laying, motionless, lifeless, on the ground, with police putting chalk around my body.

Decent catch, I suppose, if you’re into that sorta thing.

Quick check in on the legend Ed Reed 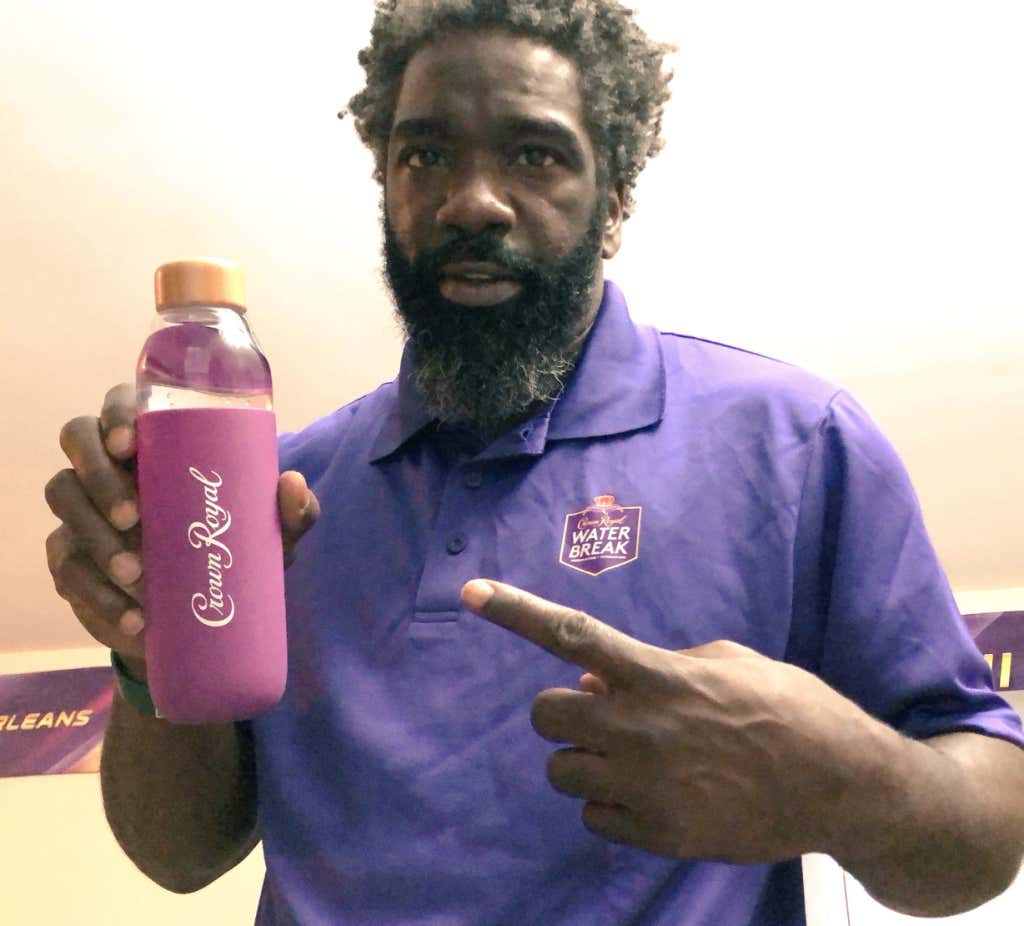 Here’s Vance McDonald getting sent to the Sun one more time.

1-2-1 is gross. The Steelers are just the Browns with one extra logo on their helmet. 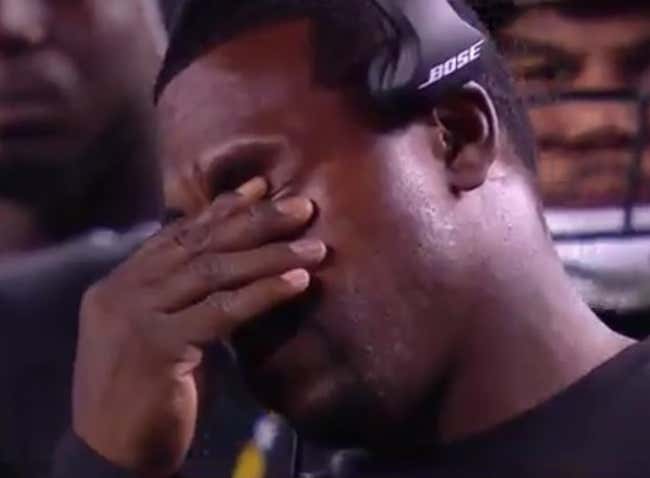 Big Cat will be coming through with the NFC. See you guys next week.