Well Season 35 of Jeopardy has officially gone off the rails. First we had Trebek with a beard, followed by the announcement of an All-Star teams tournament, and now we have people pledging to spend the rest of their life together. Absolute chaos. I could see a proposal happening on The Price Is Right, Family Feud, or even Sajak’s circus on Wheel Of Fortune. But not Jeopardy, the pinnacle of gameshows.

However, there is clearly no way this all happens without Michael kissing Trebek’s ring and getting his approval. Old Trebek, with a primal mustache and razor sharp tongue, would probably have backhanded Michael while leaving a ring imprint on his forehead at the mere mention of turning his competitive Colosseum into the Love Connection. But the older, dare I say softer, just survived brain clots and sees retirement in his future probably just said “Fuck it, it’s your funeral kid” and gave the thumbs up out of the kindness of his heart.

Now I imagine not every girl dreams of having the love of her life pop the question across the room in front of a live studio audience. Maybe some hardcore nerdy girls, but not all. Lets go to the tale of the tape and see Maria’s body language as she cuddled up to her new fiance’ for the first time.

A slight hug and a 5 second wait until he had to plant the kiss on her sans ring? 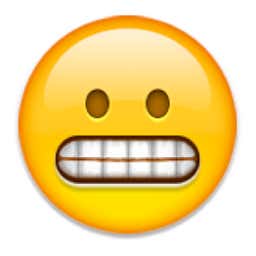 Bottom line is if you are going to propose to your girlfriend on Jeopardy, either make sure that is what she wants or make sure you can dust the other two contestants and bring home the bread. Trust me, I’m an expert in these type of things.

Also my lowkey favorite part of all this was Katie!’s reaction. 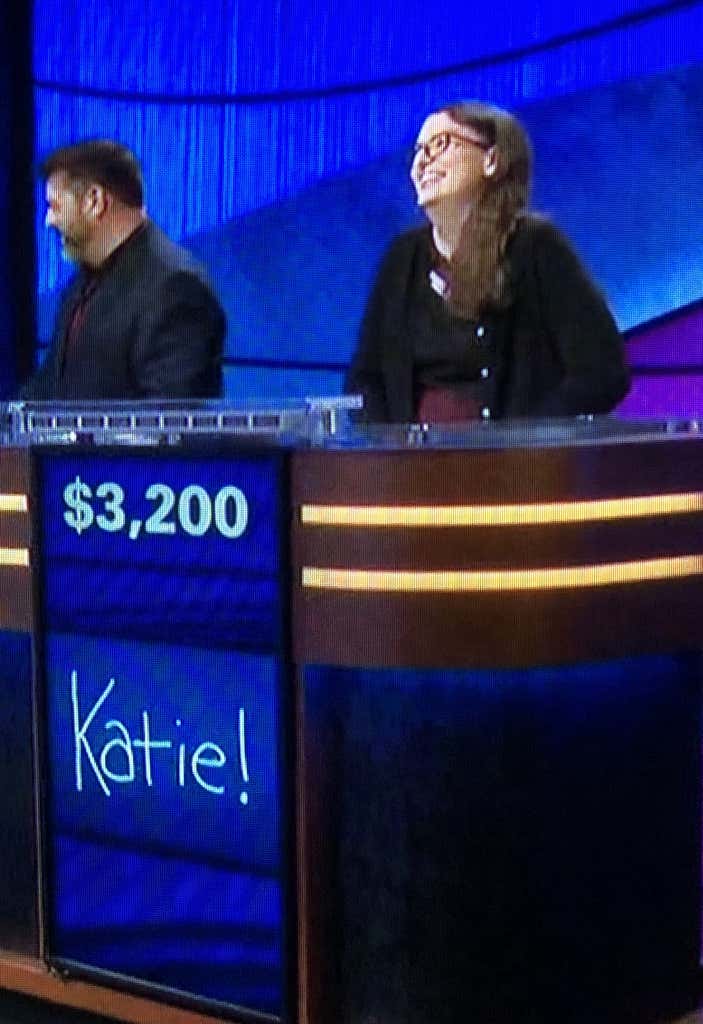 When you try to be the eccentric, craaaaaazy Jeopardy contestant by putting an exclamation point in your name and then the guy at the next podium steals every ounce of your thunder by proposing to his girlfriend. 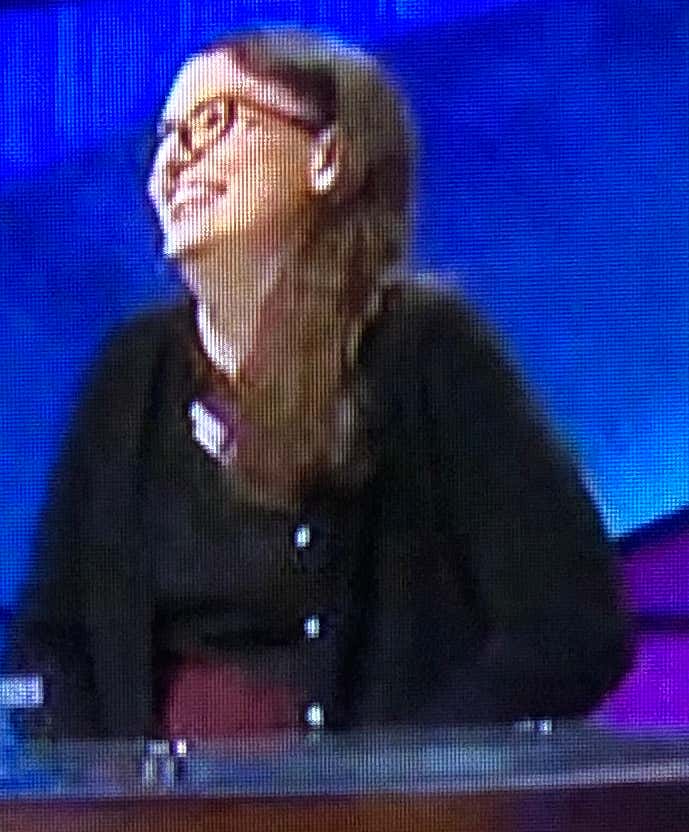 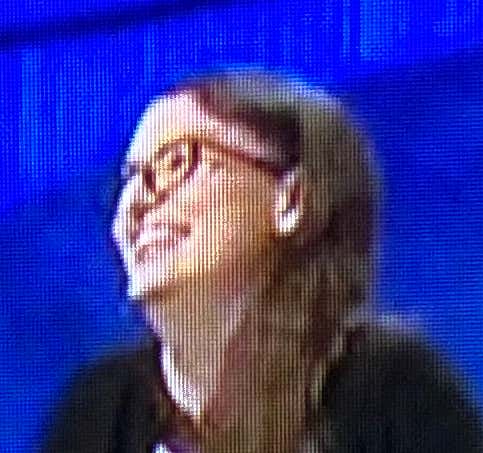 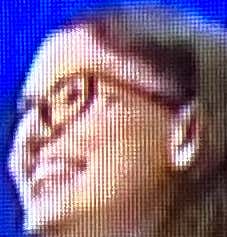