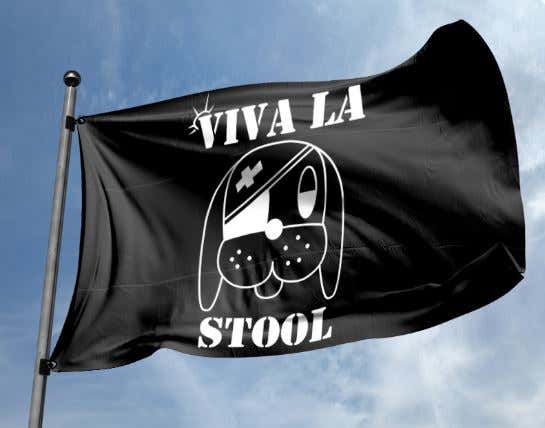 It has been a wild 48 hours at Barstool Sports. Yet at the same time it is a cycle as predictable as the changing of the seasons. It goes something like this.

Step 1 – Somebody associated with Deadspin or the Cauldren who has a previous ax to grind with us writes a hit piece on us that has already been written 100 times. It says we hate women and that I am everything that is wrong with America. It pulls the same 5 quotes from the past 15 years. It says everybody who reads Barstool is scum. The author never bothers to reach out to any of the 100’s of women we’ve worked with in the past 15 years or any current women employees we have now.

Step 4 – The Blue Checkmark Brigade cries foul that we didn’t sit quietly while they ripped our entire company to shreds and call us Nazis.

That’s pretty much how it goes. And everytime this happens I get questions of why don’t I just ignore it all. There are even divided camps within Barstool on how to handle these unprovoked attacks. Big Cat and PFT unequivocally don’t want to engage these people. Don’t punch down people say. Responding gives these people exactly what they want etc. Well here is the thing. I’m always going to respond when people question my character, the character of the people who work for me and the character of our fanbase is called into question.

The bottomline is that I’ve spent the majority of my entire adult life building Barstool Sports. I started this company in my basement. By waking up at 4am every fucking day to hand out newspapers and then going home to write and sell ads and do everything else under the sun to keep this company afloat and then returning to the subways stations at 4pm to hand out more newspapers and then go home to write some more. That’s what I did for almost 13 straight years. Literally no days off. No vacation days. Brick by brick I built this thing. Reader by reader. I poured every cent I made back into this company. I outworked, outhustled, outblogged every other person on the internet. Once I had enough money to hire more people I hired guys who did the same exact thing I did. KFC, Kmarko, Big Cat, Feits etc. They followed my lead. There were literally no days off. They worked for basically free like we all did. We hustled, grinded, worked our way to the fucking top.  It wasn’t because of clickbait articles. It wasn’t because of scantily clad girls. It was because we were funny, relatable, authentic and better at what we did than anybody else. Barstool Sports spread by word of mouth from Boston, to NYC, to Chicago to Philly. Grunts and cube dwellers who needed an escape and a reason to laugh spread it throughout the Northeast. Guys who were similar to us. There were no fancy algorithms, or infusion of capital. It was all sweat equity and talent.  There was nothing else like us and there still isn’t.

Barstool Sports is a 15 year story.  Guys who I literally handed the newspaper to outside of South Station decades ago still read us. We’ve had marriages, weddings, babies etc from the Stoolie community. Yes we have a few assholes, but by and large I feel like if you are a fan of Barstool you are a good person. I’m proud of the millions of dollars that we’ve raised for all sorts of charities. I’m proud of how loyal our fanbase is. People know me and what I’m about better than I know myself. They know I’m not racist, bigoted, sexist or any of the accusations thrown my way.   They’ve been with me through the highs and lows.  That’s why I’m proud how an insult against me is perceived as an insult against them. Because they care.  They are invested.  They know who I am and they are woven into the fabric of who we are.  I stand by my career.  Yeah at times I may wish I said things differently but my intent was always to make people laugh.  There was never any malice behind anything I wrote or said.  That’s why when Deadspin ordered all their employees to wipe their social media footprint clean so nothing they said in the past could be used against them I purposely didn’t delete anything. I’ve been on the record for 15 years and I stand by all of it.   Sure you can twist, turn, take out of context whatever you want from me.  But there is not one employee, advertiser, colleague I’ve ever worked with male, female, black, white, gay, straight, midget, normal sized person who has questioned my character or integrity. They may say I’m an asshole but I’m an honest asshole. Only people who don’t know me, refuse to speak with me and make assumptions based on lies and quotes ripped out of context portray me as some sexist monster.

That’s why I will not turn the other cheek when somebody attacks Barstool. Because these people are attacking my entire life. They are trying to tear down what I spent 15 years building. So if you’re going to come at me you better have your ducks in a row because I’m bringing hell with me and something more important than that. I’m bringing the truth. I will never throw the first punch, but I will throw the last one. And if the first one doesn’t knock you out there will be 50 more coming until you are laying unconscious on the mat. And for that I don’t apologize.