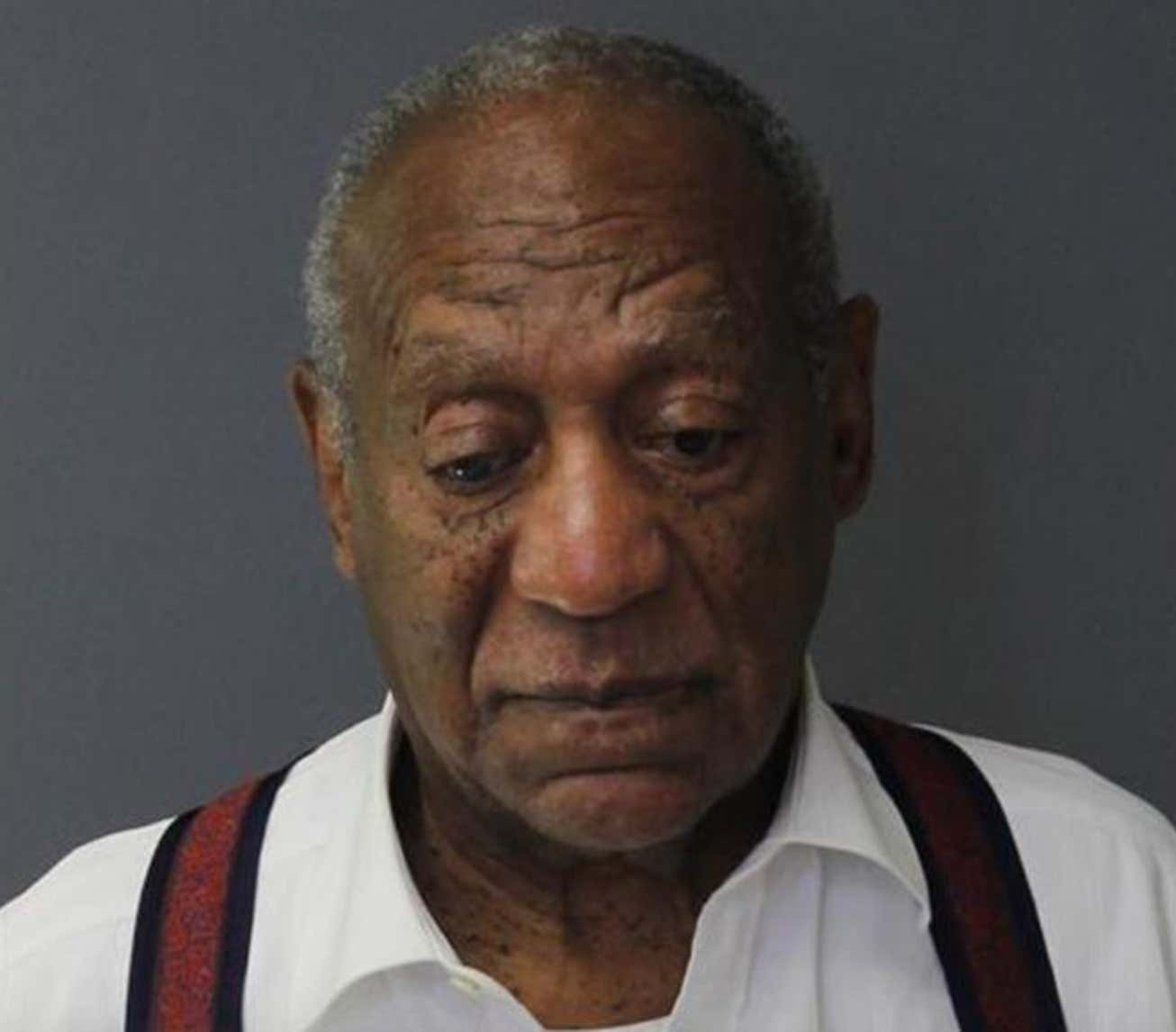 ABC News- Bill Cosby was sentenced Tuesday to three to 10 years in state prison by a Pennsylvania judge who had designated the comedian a “sexually violent predator.” Judge Steven O’Neill sentenced Cosby in a Norristown, Pennsylvania, courtroom, and then denied bail during pending appeals, capping a two-day hearing attended by about a dozen women who accused Cosby of sexual assault, including Andrea Constand, whom he was convicted of assaulting in his suburban Philadelphia home in 2004. He ordered that Cosby be taken into custody immediately. Cosby, who had removed his pinstriped suit jacket, was escorted out of the courtroom by guards with his hands cuffed in front of him. He held his cane in his right hand.

Bill Cosby looking big sad as he’s about to get hauled off to a prison cell. The end of the line. Yeah he only got 3 to 10 years when it should’ve been 700 years but it might as well be a life sentence. Cosby is 81 years old. This is the final curtain. Cosby is just gonna pull a Paterno and die, right? He’s definitely gonna do that. I bet he won’t make it through the night. He won’t see the sun rise tomorrow if he’s smart. He’s gonna wanna close his eyes and force his heart to stop. Paterno wasn’t being hauled off to prison when he died so he had some time to just die. Cosby is behind prison bars as I type these keys so he’s for sure gonna die ASAP. Cosby was once rich and famous and revered by the entire world. He knows what the top of the mountain looks like. Now he’s an outcast and a piece of shit and everyone hates him. It’s better for him to just die so we all never have to talk or think about him again.

Peace out, Bill. See ya never.