Here’s something I truly believe in this world: nobody on the planet comes as close to making sense while also sounding like a nonsensical lunatic as Teddy Atlas does. I mean, in the above clip, he rambles on for thirteen-straight uninterrupted minutes about why he doesn’t consider Mike Tyson to be a great fighter, but instead a man with an 0-5 professional record.

More times than I could count in these thirteen minutes, Teddy relates life as a whole to a boxing match, he finds time to brings up lawyers, vikings, pediatric surgeons, and samurais, he speaks about the philosophy he lives his life by (unbiased commentary during boxing matches, but applied to the real world), and all the while, he’s trying to make a case that – once again – Mike Tyson (50-6-2 w/ 44 KO’s), the youngest WBC Heavyweight Champion in history, a former WBA Heavyweight and IBF Heavyweight Champion as well, was not a great fighter.

At one point, he calls every one of Mike Tyson’s wins an exhibition, not a true fight, and makes this face: 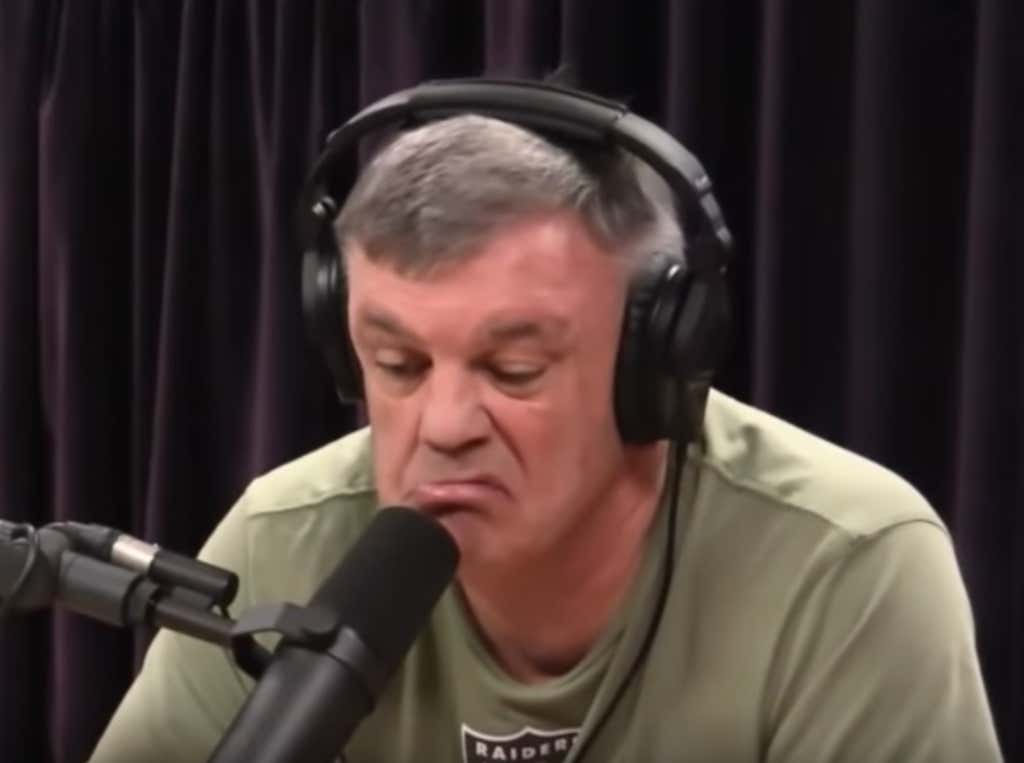 Which appears to be a cousin of this face… 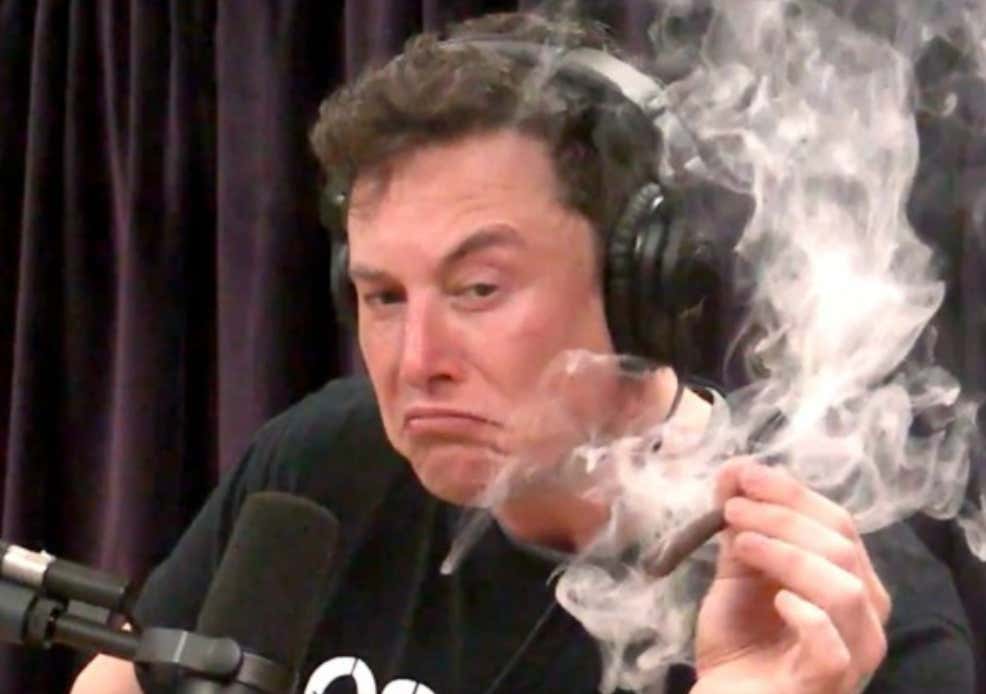 …and yet, as ridiculous as it all sounds (and looks) on paper, if you watch/listen to the clip, it sort of makes sense!

You could disagree with the point Teddy is trying to make, and chalk him up to being bitter and/or bias due to his relationship with Tyson, but you can’t say you don’t at least understand what he’s attempting to get across.

Atlas doesn’t deny Tyson’s greatness, or deny Tyson being the greatest power-puncher of all time, or being one of the greatest heavyweight boxers of all time, or being one of those most athletic men to ever step foot in a ring…but he just doesn’t believe Tyson could be called a truly great fighter, because every time he faced adversity, he ran from it, and was defeated.

(I do think Atlas’ bias definitely does show a little in his explanation here, when he says Tyson NEVER had to dig deep and win a truly tough fight, because while most of his wins – yes, were complete dustings – others were wars. See: Tony Tucker, Razor Ruddock, James Tillis)

It’s a very old school samurai mentality; a fight doesn’t truly begin until you face adversity, and a true fighter will rise above said adversity. Obviously Teddy abides by this as boxing is quite literally life for him, so if you want to take those confides, and apply them to Mike Tyson’s professional boxing career…well, I’d probably say: not a great fighter. You just have to decide whether or not you want to apply those confides to Tyson’s career.

Personally, I absofuckinglutely do not. I’ve seen more than enough human beings get their heads knocked off their bodies and sent into the twelfth row by Mike Tyson for me to sit here and have the balls to tell you that I don’t think he was a great fighter. Prime Tyson was a beast unlike anything I’ve ever seen in my life, and his original knockout run to the top is without a doubt one of my biggest “I wish I were alive for this!” sporting eras. He was a fucking killer. An annihilator. One of the most violent human beings to ever step foot in the squared circle. And a fucking great fighter.

…but Teddy’s perspective on the matter is certainly an interesting one.

Teddy Atlas’ full interview on The Joe Rogan Experience can be found below.