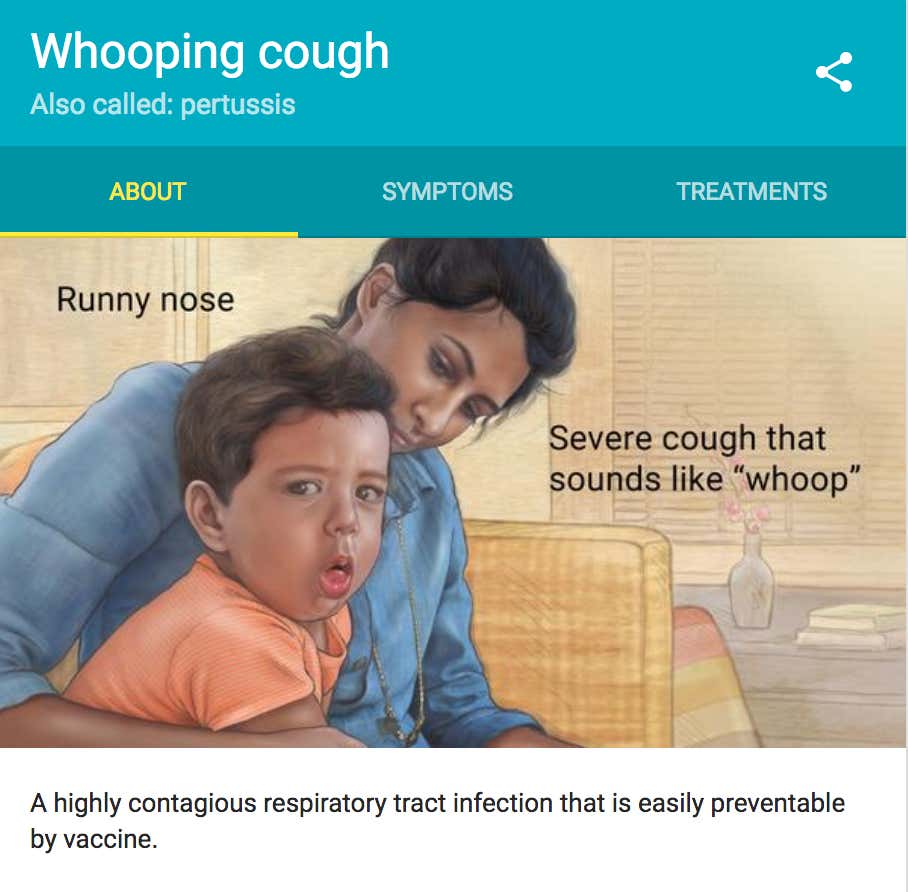 The Atlantic - When actors play doctors on TV, that does not make them actual doctors. And that does not mean they should scour some Internet boards, confront their pediatricians, and demand fewer vaccinations for their children, as some Hollywood parents in Los Angeles have apparently been doing.

The Hollywood Reporter has a great investigation for which it sought the vaccination records of elementary schools all over Los Angeles County. They found that vaccination rates in elite neighborhoods like Santa Monica and Beverly Hills have tanked, and the incidence of whooping cough there has skyrocketed.

Parents in these schools are submitting a form called a “personal belief exemption,” which states that they are not vaccinating their kids due to “a diffuse constellation of unproven anxieties, from allergies and asthma to eczema and seizures,” reporter Gary Baum writes.

In some schools, up to 60 to 70 percent of parents have filed these PBEs, indicating a vaccination rate as low as that of Chad or South Sudan. Unlike in Santa Monica, however, parents in South Sudan have trouble getting their children vaccinated because of an ongoing civil war.

And lo, it is these very same L.A. neighborhoods that are experiencing a resurgence of diseases like whooping cough, otherwise known as pertussis. Measles cases have also hit a high in California this year.

Trust me I know vaccines are JUNK SCIENCE developed by a Deep State government conspiracy to keep their citizens “alive and healthy.”  But let’s at least keep an open mind and look at the other side.

Yes there are some potential side effects – very rare, but they can happen.  These side effects include a fever, some puking, and some swelling where the shot is given.  The side effects for getting Whooping Cough are puking so hard for 100 days that your ribs break.  Every parent should have the right to decide which side effects they take more seriously even though their decisions affect everyone else in the world too.

The vaccine was invented in 1940.  That’s only 80 years of data, known in the industry as a small sample size.  But if you do take the results at face value, sure, the vaccine has been pretty okay at preventing a preventable disease.  2002 they estimate it saved a half million lives.  Maybe those half million grew up to be murderers though so like they say the grass is always greener.

Now you see this disease mostly in third world countries and underdeveloped areas such as the South Sudan, Chad, and Santa Monica California.  In the Sudan parents have a tough time getting their children vaccinated because of a pesky little ongoing civil war.  In Santa Monica there is so much traffic on the freeway on the way to the doctor’s office plus the weather’s so nice do you really want to miss a beach day?  Everyone has their own problems.

Bottom line is Hollywood parents have a lot going on and shouldn’t be “problem shamed” just because they don’t have to hide their children as their village is being strafed by gunfire.  Cafe Gratitude in LA has “Beaming” juice that has carrot juice, camu-camu and astralagus which has been scientifically proven by absolutely no one to work just as well as a medically proven inoculation of an untreatable disease from the 19th century.

Let them live.  They may not let their children, but that’s none of our business.