Uno – FIRE. One of the best card games of all time. Its a simple enough party game, yet employs enough strategy. Highly competitive yet easy going fun. And dropping a Draw Four on a motherfucker when they’ve called Uno is fucking BEAUTIFUL. Its right up there with robbing a home run or making an incredible glove save. Its the personification of Lee Corso’s NOT SO FAST MY FRIEND. I’d rather someone kick me directly in the fucking dick than have a Draw 4 dropped on me. For that dynamic alone, unanimous HOFer.

Tickle Me Elmo – Strictly on cultural impact. I was too old to actually enjoy these, but it was the first toy I knew of that caused a societal FRENZY. I had heard rumors of Cabbage Patch Kids and the world descending into anarchy for them, but Tickle Me Elmo was the first time I witnessed it. People selling them on the black market for $1,000 on the black market. People risking life and limb trampling their way through the aisles. Moms sucking dick in the Toys R Us parking lot to get little Susie that goddam doll. Elmo laughing in everyone’s face all the way to the motherfuckin bank. Sesame Street burning hundreds cause they got the whole world going Jingle All The Way. Iconic.

He Man – He-Man. The most powerful fucking man in the universe. Matter of fact, a MASTER of the universe. The Power Sword. That bad bitch minx She Ra. Battle Cat. Skeletor is an all time villain. The cartoon was as good as the action figures. But the Castle Grey Skull toy and the Dragon Walker was on a whole ‘nother level. Up there with the TMNT truck. 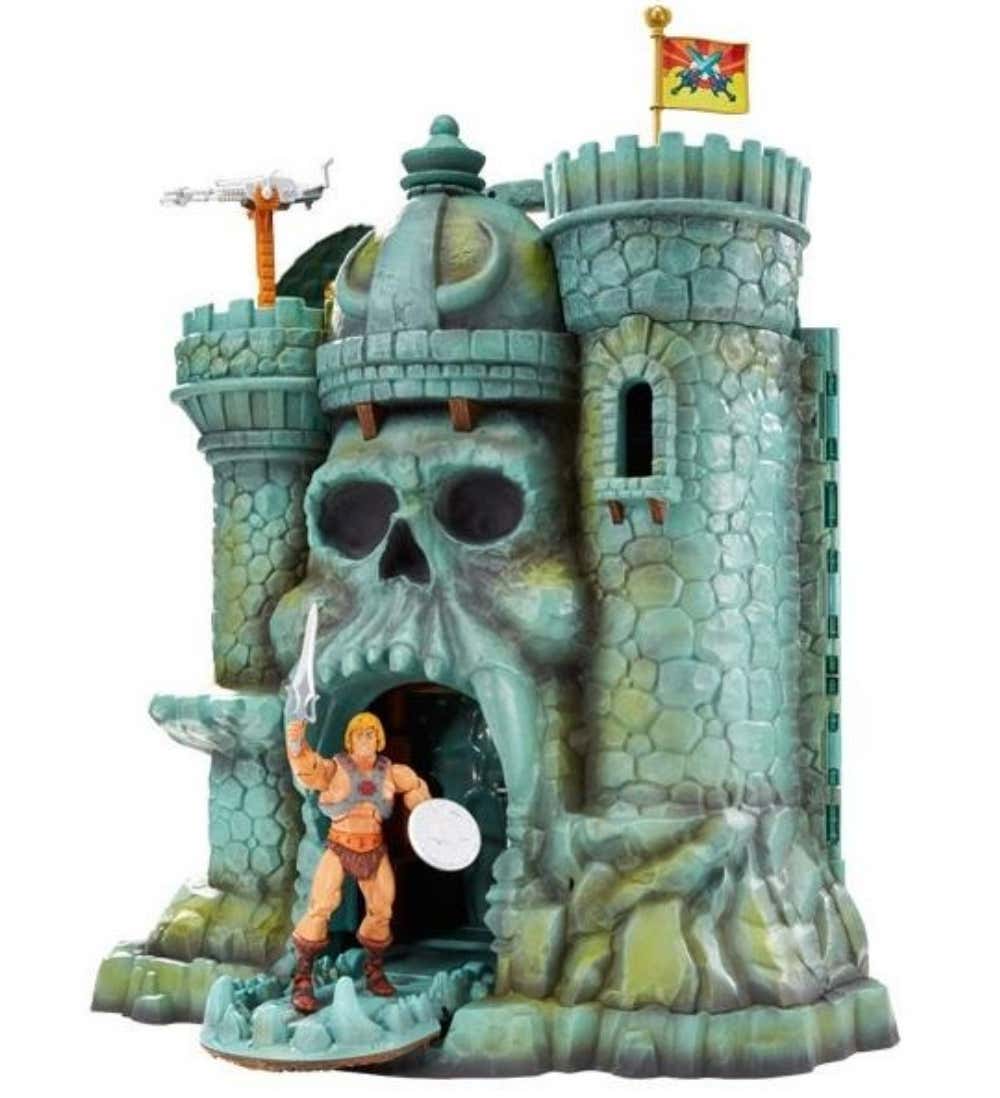 It was a whole franchise. One of the dominate forces of the 80s. Also super super gay probably.

Chutes and Ladders – C & L is fine. Personally I prefer Snakes and Ladders. Its a nice little twist on the game and I dont like the word “chute.” Weird word. Reminds me of people saying “poop chute” and that bothers me for some reason. Bottom line is Chutes and Ladders just isnt an all time game. If we’re talking Board Games, its not in the Pantheon. Its not Monopoly, its not Clue, not Risk, not Stratego, not Scrabble. Its not even Life. And if we are talking about easier Children’s board games, Candy Land is superior.

Fisher Price Corn Popper – Let me get in a room with the motherfucker from Fisher Price who invented this thing and give me a bat and 5 minutes. Most annoying fucking toy on the PLANET once you’re the one buying toys for kids instead of receiving. Yea lets make a toy that is the loudest most infuriating thing ever! Sounds great! I wouldnt be surprised if there’s a direct link between the Corn Popper and Shaken Baby Syndrome. That shit rattling can send you right over the fucking edge.

Pin Ball – An Arcade staple. Obviously a nostalgic titan. But its just not my bag. Like if you go to the Arcade and pass by TMNT and NBA Jam or Time Crisis II to whack around a metal ball you’re a weirdo. Only version of Pin Ball I think is a HOFer is the one on the PC: 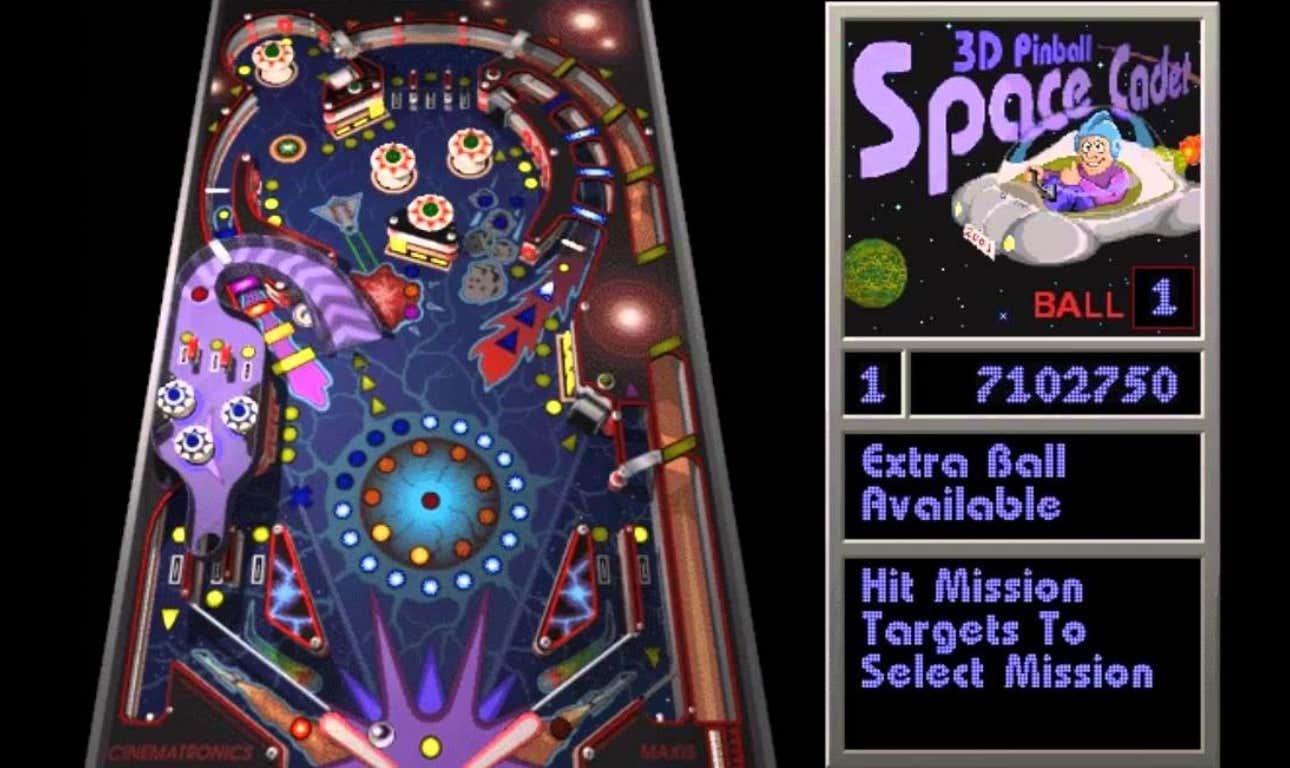 Magic 8 Ball – The “magic” is cool like 5 times. Then you realize you’re just talking to a plastic ball filled with water. If we’re gonna be talking about magic games, Ouija Board gets the nod over 8 Ball.

Tic Tac Toe – Maybe the worst game of all time. Anybody who’s not retarded is basically undefeated in Tic Tac Toe their entire lives. Hey lets play the game where there’s never a winner! Nothing quite as exciting as stalemates every. single. time. you play! Give me hangman over TTT every day of the week and twice on Sundays.

Electric Football – Probably gonna be a controversial opinion here. I know Dave and the older people really love this shit. But I dunno I just cant get up for this shit. I was born into Nintendo. By the time I was old enough to play, if I wanted a football fix I was playing Madden or slinging a Vortex football 200 yards. I am not interested in watching pieces of plastic vibrate. Sorry.

2016 Nominees and Inductees – The Swing, Little People, Dungeons and Dragons