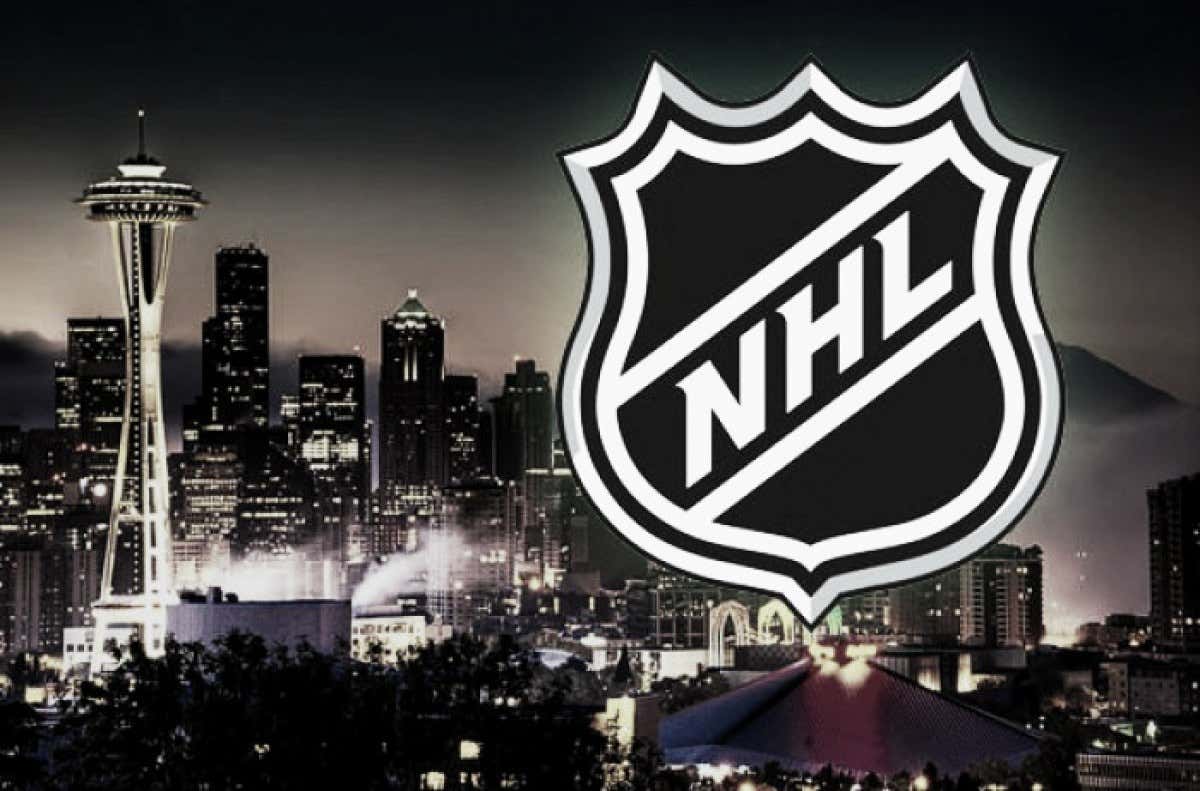 Seattle Times – The most important vote in getting a $700 million KeyArena renovation and a $650 million National Hockey League expansion franchise approved has already taken place.

Sure, there’s a remaining Seattle City Council vote Sept. 24 on ratifying the renovation deal, then an NHL executive-committee meeting Oct. 2 followed by a potential league board of governors vote in December on awarding the hockey franchise. But make no mistake: The biggest vote in favor of both the renovation and future team was the one decided last Thursday by nobody casting a ballot.

That was the final day for anybody to appeal an environmental study of the proposed arena renovation. And the silent abstention that greeted the appeal deadline as it passed effectively eliminates any chance of the KeyArena plan or NHL bid being quashed by opponents.

If you’re interested in being bored to death by a bunch of details about all the politics and the money surrounding this decision, then I suggest going to read the entire article in the Seattle Times. But from what I gathered, it’s pretty much a lock at this point that Seattle is getting their NHL team without anybody standing in the way and the only way this possibly falls through is if either the NHL or the Seattle City Council somehow fuck this up on their own. Which–considering this is the NHL we’re talking about here–could still be a very realistic possibility. But the NHL gets $650 million if Seattle gets an expansion team, and the team is going to be bringing in a shit ton of millions to the city of Seattle once they get this arena renovation out of the way. So both sides have millions upon millions of dollars waiting for them if Seattle is awarded an expansion team and considering they are the only two people now who can block this from happening, I guess it’s time to start placing bets on what the team is going to be called.

Seattle happening is huge because the league needs to get to 32 teams. You can’t be a major professional sports league with an odd number of teams. That shit is as JV as it gets. So not only does Seattle get the NHL to 32 teams, but it also makes sense geographically since the league needs to add another team in the West. But what’s kind of weird to think about is you have to imagine this Seattle franchise will be the final expansion team in the NHL for at least… well hopefully at least forever. Every other new team from here on out will almost have to be a relocation. You think about some of the guys on NHL rosters already. Some of those bottom 6 forwards. Obviously all those guys are nasty at hockey because you don’t get to the NHL by accident. And I’m sure that they’re all great dudes who are great additions to the locker room. But there’s just such a major drop off between top line talent and 4th line talent in the NHL already. Now you’re adding a new team which adds 23 more roster spots in the league. I don’t think the NHL is too watered down at the moment, but if you start to get anywhere north of a 32-team league? Well then we might be running into some issues. So Quebec City? Houston? Another team in Toronto? Those cities just have to wait for teams like Arizona, Carolina and Ottawa to relocate. Because I’m sure that as much as that greedy bastard Gary Bettman would love to take $650 million from any city who wants to have a new expansion team, he’ll realize the product will start to suck if they start bringing in more and more teams.

So yeah. Not exactly surprising here since I’m sure that people already just assumed this was going to be the case, but it sure sounds like Seattle is a lock to become the 32nd team in the National Hockey League. And hopefully they suck ass because I can’t even begin to imagine how insufferable Seattle fans will be if they have the same level of success that Vegas had their first year in the league.

P.S. – I don’t hate the idea of the Seattle Totems. 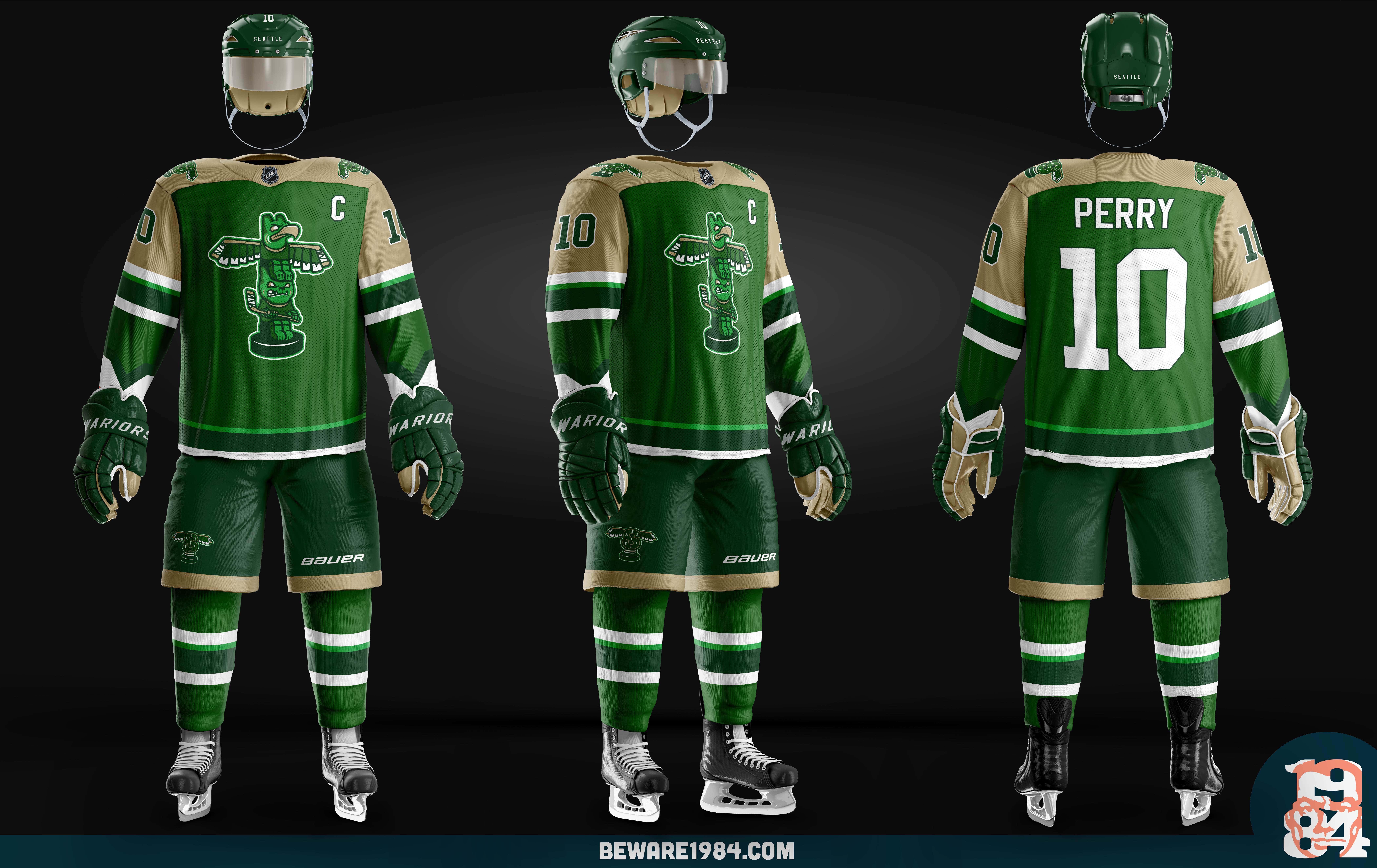 Personally I’ll be pulling for the Kraken, but anything is better than the Metropolitans. Some names deserve to stay in the past. 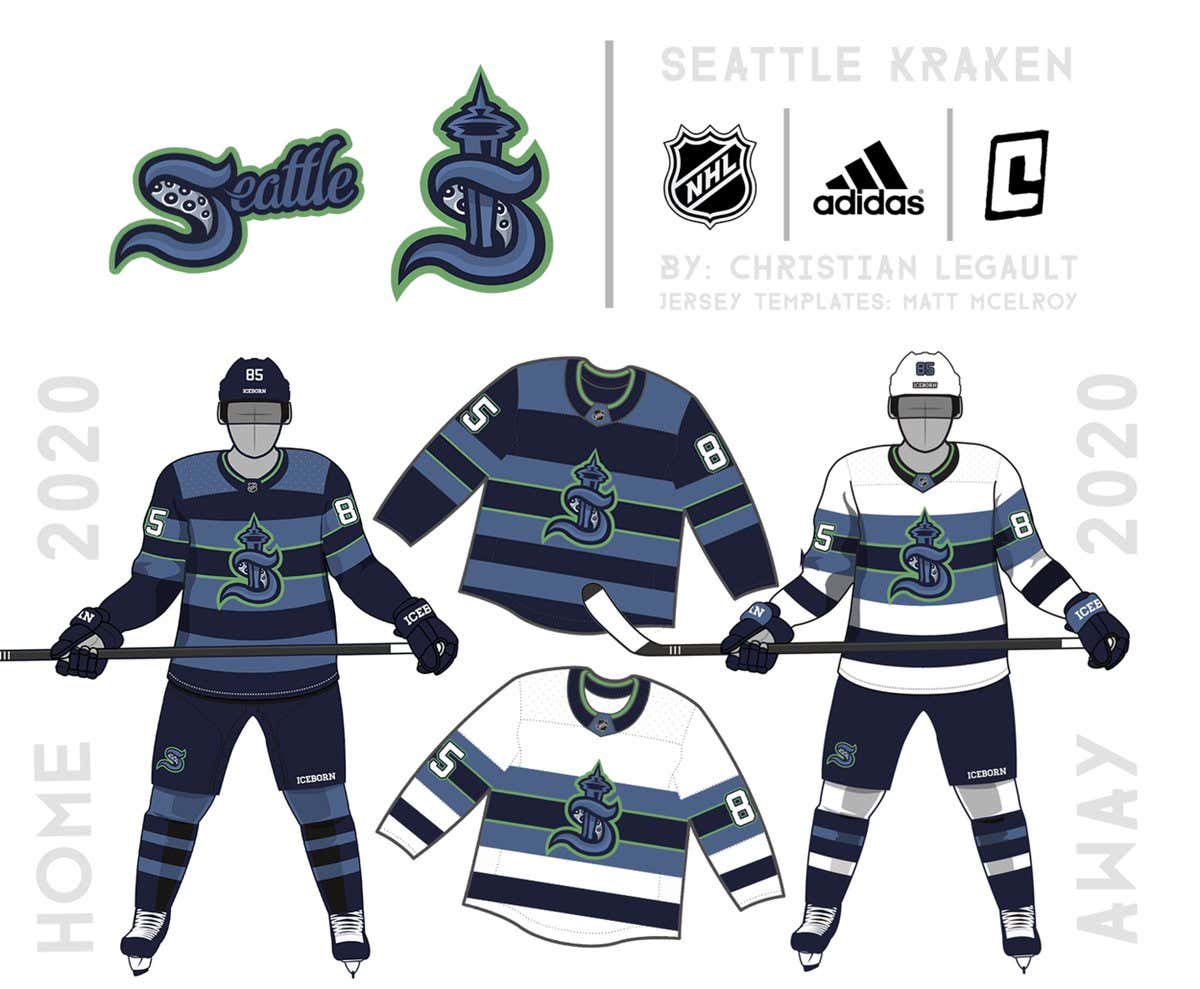