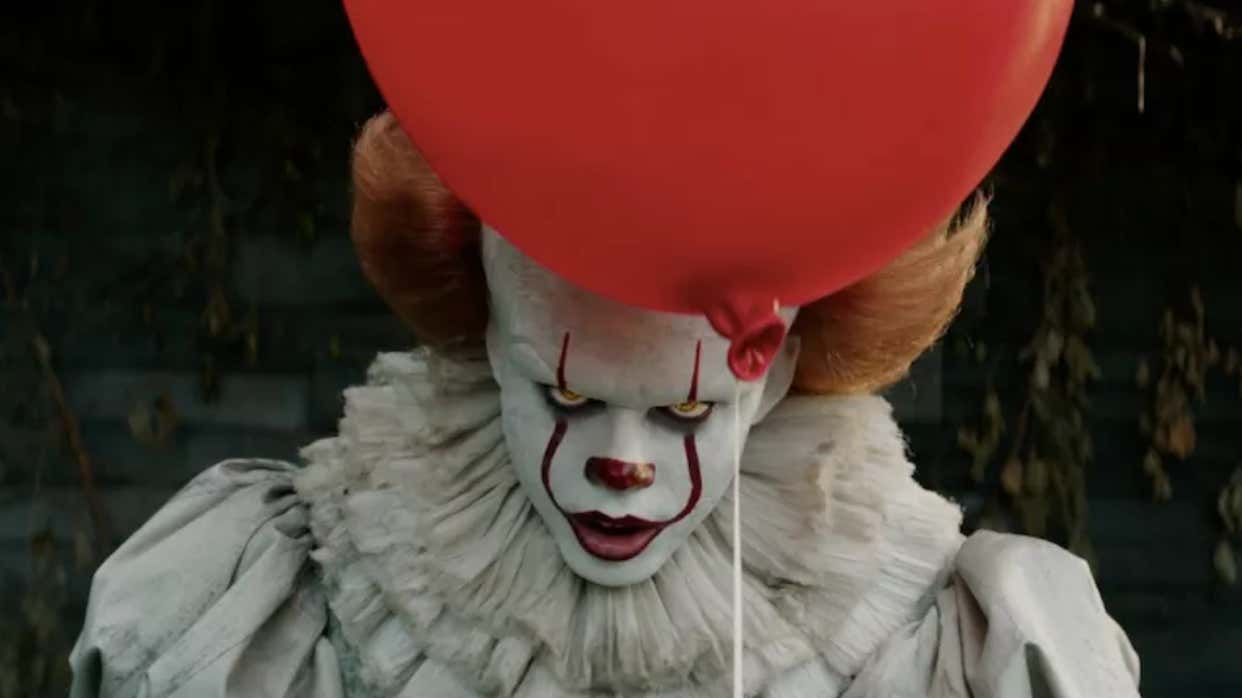 READING, Pa. — A Pennsylvania man who admitted he drunkenly fired a shotgun inside his apartment because he feared there were clowns inside could spend the next five years in prison. Reading police didn’t find anyone inside of 35-year-old Nathan Matthias’ second-floor apartment, and say the shooting put his first-floor neighbor in danger. The Reading Eagle reports he was sentenced Monday to 22 months to five years in state prison after pleading guilty in July to discharging a firearm and to an unrelated drunk driving charge. Police say they found Matthias clutching a shotgun outside his house, claiming he was trying to shoot two small clowns. Matthias’ attorney says his client wasn’t trying to harm anyone but was reacting to “some type of hallucinatory event.” Matthias took full responsibility and apologized.

I’m on record saying I’m not scared of clowns and I’m not. I lived that lie for way too long. I’m just not scared of them. Being scared of clowns is one of those things that everyone just agrees on and nobody questions it. I’m here to speak for the people who claim to be scared of clowns but deep down just aren’t. If you’re out there living that widely-accepted lie, I’m here to let you speak your truth. I’m so not scared of clowns I’ll punch one right in the face if one ever fucks with me. I’ll punch Emmett Kelly right in his stupid red nose. Swear to god I will. There’s a lotta things in this world that scare me but regular people with stupid ass make up all over their faces don’t.

Now, with all that said, it’s bullshit that this dude might get prison time for drunkenly shooting at clowns he thought were outside his apartment. I’m not scared of clowns but there are obviously people who are. Nathan Matthias is very clearly one of those people. He’s so scared of clowns that he will take his shotgun and blast it in random directions in a residential neighborhood in hopes of killing one. All the people out there who are scared of clowns should be rooting for a guy like Nathan. He’s a watchful guardian. Not to mention he didn’t hurt anyone. The only people he was trying to hurt were those damn clowns rummaging around in his garbage.

Also, couldn’t Nathan just claim that he thought there were intruders outside his apartment and he was protecting himself? That’s what I would’ve done if I were his lawyer. It makes Nathan seem batshit crazy to be like, “Yeah he got drunk, thought there were clowns running around outside so he got the pump.” That’s the type of argument that gets your client thrown in the slammer for half a decade. 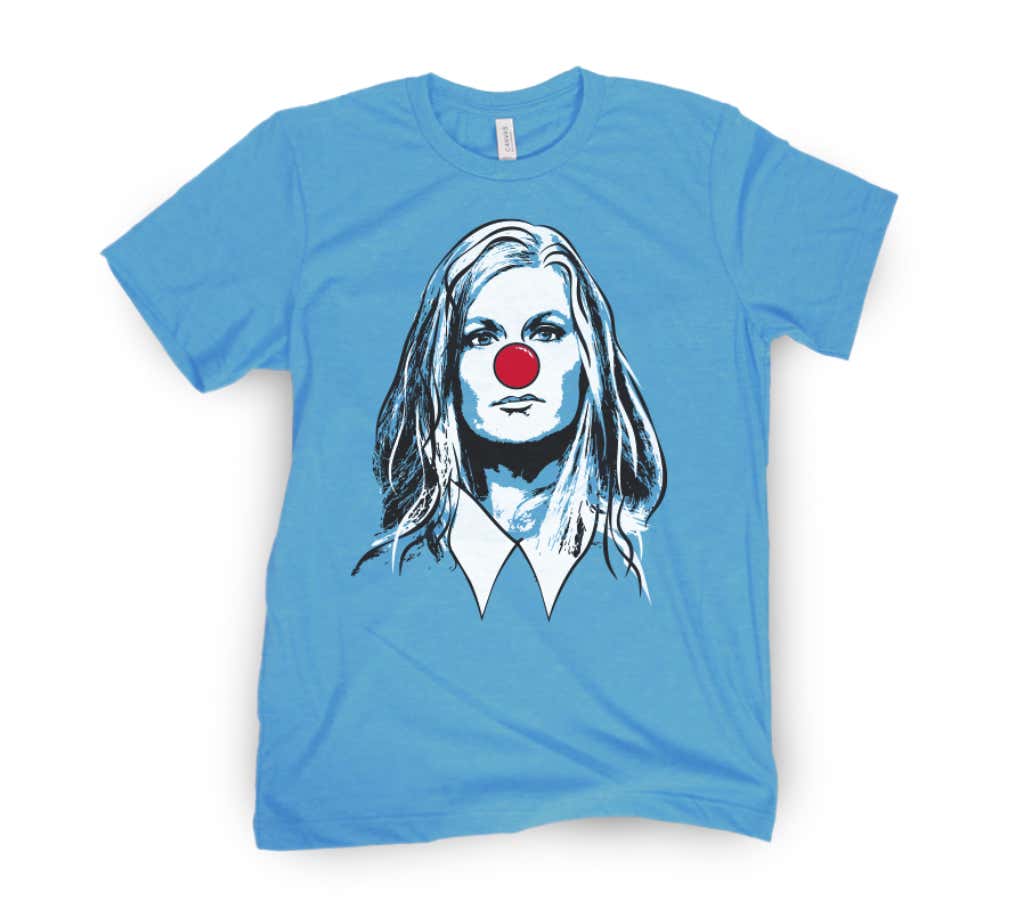