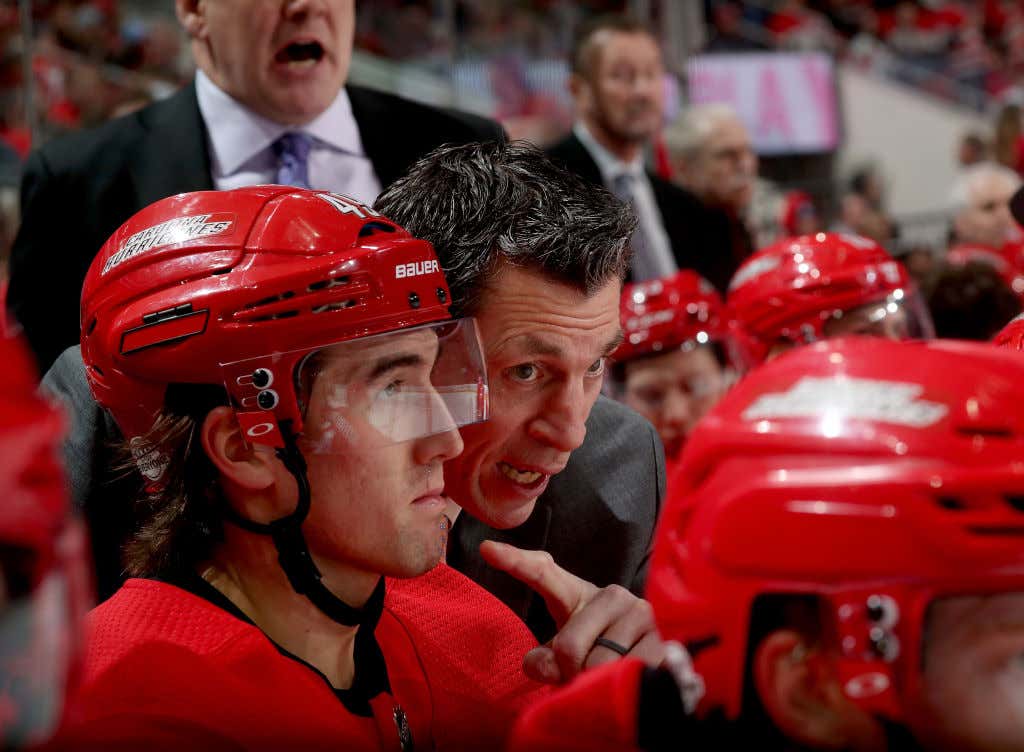 “You see, Vic, you’re supposed to cut AWAY from your hands. Not towards you”

So I know that I get up here and I talk a big game about how tough hockey players are. And that’s still the case and everything. But sometimes these things that I would categorize as “baseball injuries” creep their way into the NHL. Baseball injuries are when players get injured and have to miss playing time due to something that happened off the field/ice and is typically seen as a part of your daily routine. Like throwing your back out from sneezing too hard or something like that.

Unfortunately for Victor Rask, he suffered a baseball injury this summer while chopping up some food in the kitchen and he had to get surgery on his 4th and 5th fingers on his right hand. He’s a lefty so yeah, that top hand is pretty important. Obviously it sucks and you hate to see some freak accidents like this happen, but you especially hate to see it happen to a member of the Carolina Hurricanes after seeing what their training camp schedule entails. 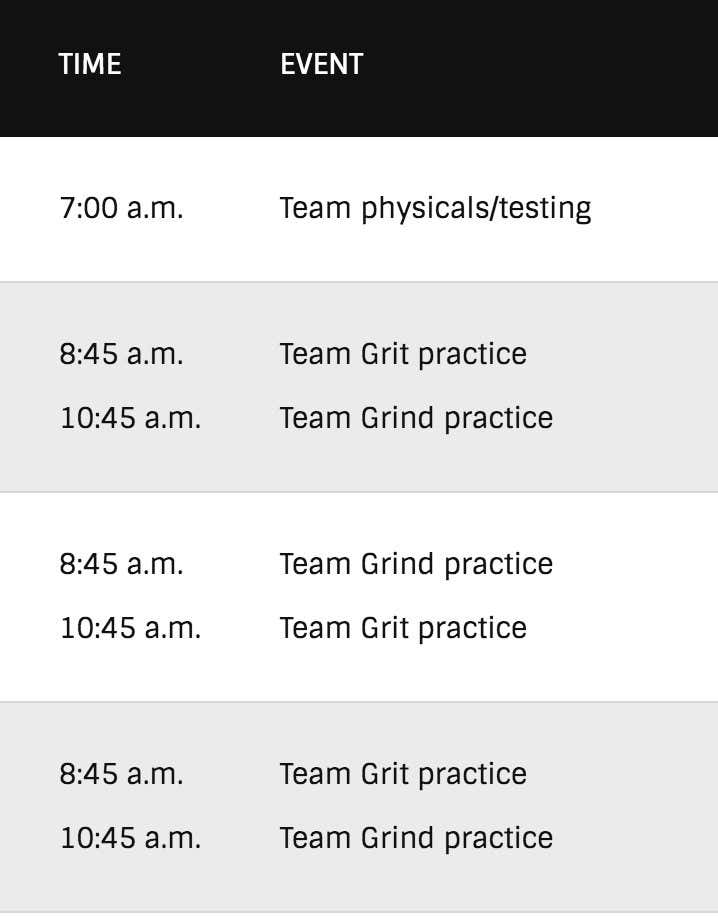 Not sure if you can be a member of Team Grind or Team Grit if a cooking accident is keeping you off the ice. Can you imagine how scared Victor Rask had to have been when he needed to call Rod Brind’Amour to tell him what happened. “Yeah uhhh hey coach so uhhhh kind of some bad news here. Yeah well uhhh promise you won’t be mad? Okay so well I was kind of in the kitchen about to make some dinner and well–promise you won’t get mad–I kinda chopped off my fingers with the knife”. Fucking Brindy probably offered to fly out and chop off his entire hand for him after hearing that shit. Poor kid.

My bet is that he was trying to get the pit out of an avocado. Damn Millennials. But those suckers are tricky. You smack the pit with the knife, give it a little twist and voila. But sometimes you hit the pit on the wrong angle and the knife just slides right off of it and if your fingers are in the wrong place well then you JPP yourself. Or how about cutting an onion? I still haven’t found a really good way to do that yet where I don’t come an inch away from slicing off my hand every time I’m dicing that shit up, and I like to think I’m fairly competent in the kitchen.

Either way, here’s to hoping for a speedy recovery for Victor Rask. Not just because we want to see him back on the ice, but because the longer he’s off the ice because he got hurt cooking, the further he’s going to sink down Rod Brind’Amour’s shit list.