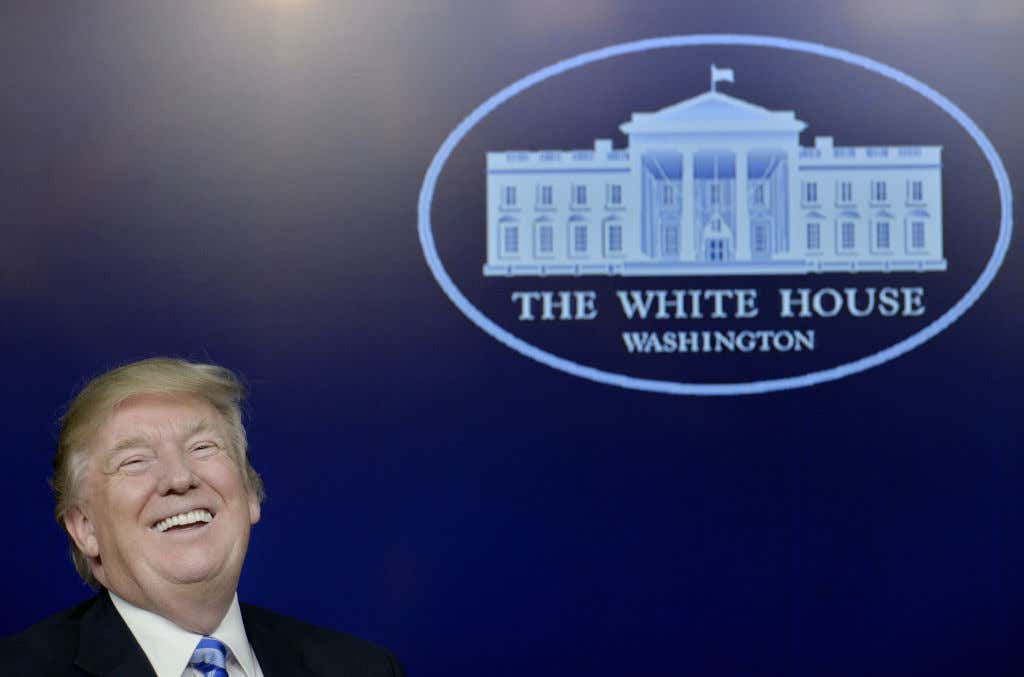 THE HILL - A Las Vegas professor is facing felony gun charges after he reportedly shot himself in the arm in protest of President Trump.

The Las Vegas Review-Journal reported on Tuesday that College of Southern Nevada sociology professor, Mark J. Bird, was charged with the unlawful discharge of a firearm, carrying a concealed weapon without a permit and the possession a deadly weapon on school property for his role in an on-campus shooting last month.

Court records obtained by the local paper revealed Bird allegedly shot himself on school grounds in protest of the president.

REVIEW JOURNAL - A 911 call was made after several CSN employees and at least one student saw Bird stumble out of the bathroom, bleeding, before he collapsed, the report said. None of the witnesses — who later told police they only recalled hearing “a loud noise” — initially knew Bird was armed and had shot himself, according to the report.

One college employee told police that he held Bird’s hand to calm him down as others tried to stop the bleeding. While waiting for authorities to arrive, Bird said he had shot himself in protest of President Donald Trump, police noted in their report. The report did not elaborate.

Usually when you see a story that involves the phrase “on-campus shooting” it’s a tragedy.  One that happens WAY too frequently in this country.  But today is our lucky day, because this “on-campus shooting” is actually hilarious: some doofus professor shot himself in the arm in the school bathroom to “protest Trump.”

One of your all time worst protests without a doubt.  Like when you block a highway, you annoy the hell out of people and affect their days.  When you picket a building or sit-in a building, you disrupt the flow and cause some major headaches.  Everyone hates your guts but at least they know what you’re bugging them about.  Professor Mark J. Bird protested a president he doesn’t like by….shooting himself….in his arm…and going to the hospital where he was met by police who read him his rights and dished out some cool felony charges.

So in the end what did this guy do?

-He added a ton of work for the clean-up crew.

-He scared the shit out of the student body that received a 9 AM text blast about a “campus shooting.”

-He made a professor and students late for their classes and probably ruined their clothes.

And, most genius of all:

-He almost literally killed off a vote against Trump in the next election.

Talk about stickin’ it to him!

I will give Professor Bird credit for one thing and one thing only: he was considerate of the janitor.

In the bathroom Bird exited, campus police said they found a $100 bill that had been taped to a mirror in addition to a note reading: “For the janitor.” Campus police also reported finding a .22-caliber pistol on the bathroom floor and a spent shell casing.

Seriously in reality this “protest” affected one person: the janitor who had to mop up this moron’s blood.  Poor guy is already bummed out that he’s walking into a room where he has to scrub poop and wipe pee.  Imagine seeing like 50 gallons of blood all over the damn floor and sinks on top of that?  That shit stains.