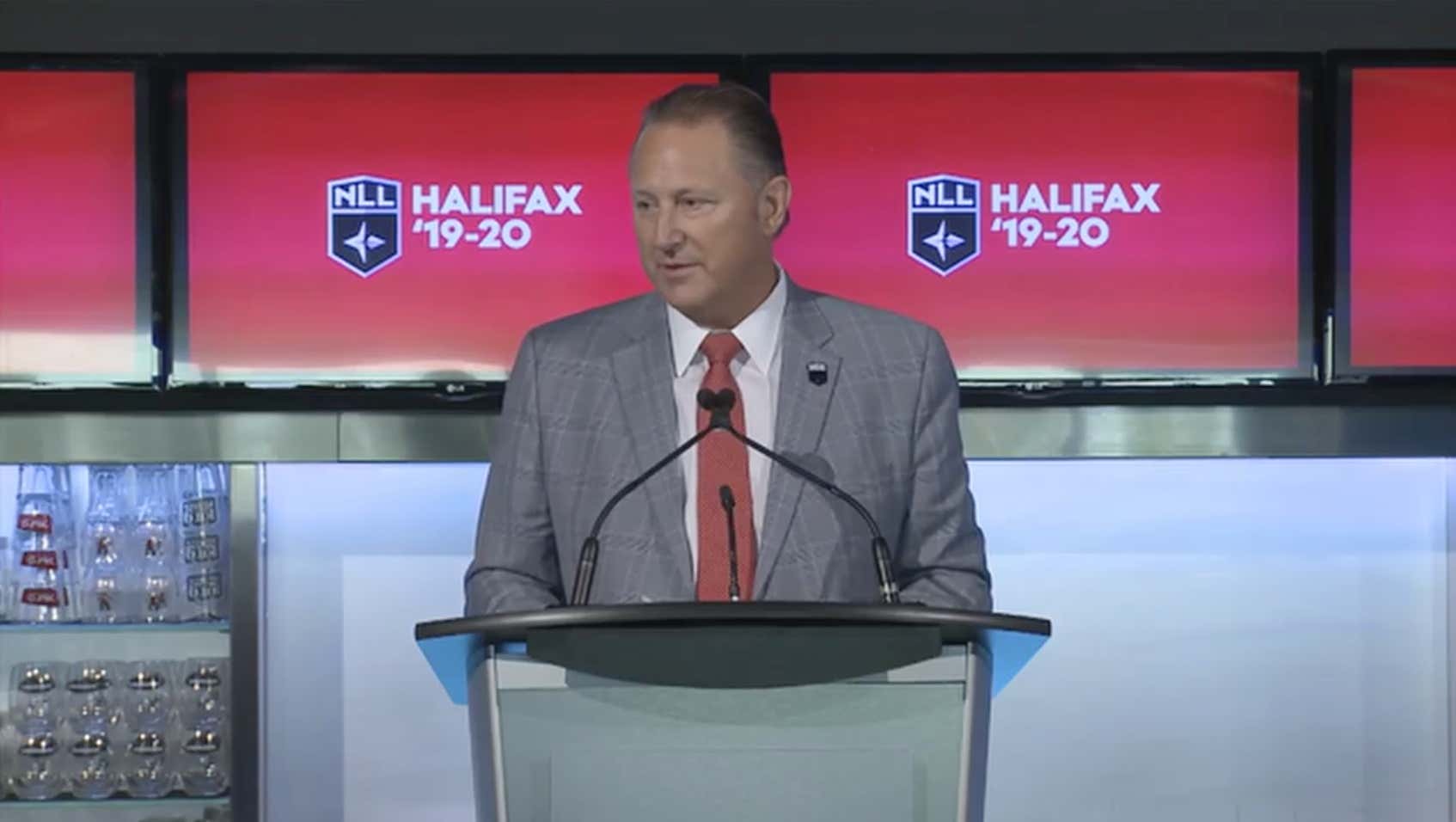 So you know when Mario eats one of those mushrooms and goes on an absolute tear? Or when somebody in Florida takes a bunch of bath salts and all of a sudden has superhuman strength? Well that’s essentially the NLL right now in regards to expanding/growing the league. Already this year there will be 2 new expansion teams playing in their first season. You have the Seals in San Diego and then the Wings 2.0 back in Philly. And that was only the beginning. NLL Commissioner Nick Sakiewicz wants to build a 30-team league over the course of the next 10-15 years. And the newest squad in the National Lacrosse League will be in good ol’ Halifax, Nova Scotia as the former Knighthawks owner Curt Styres is building a new team up there and current Buffalo Bills/Sabres/Bandits owner Terry Pegula will step in to be the new owner in Rochester. And let me tell you something right now–if this team isn’t named the Halifax Highlanders, then we all riot.

Unfortunately, however, we’re probably going to end up rioting for a few reasons. Reason #1 is because I’m sure there are plenty of copyright obstacles to jump around to name them the Highlanders. And secondly, apparently the league has already filed a trademark for the name “Halifax Privateers”. Now anybody who is familiar with box lacrosse knows of the Nova Scotia Privateers. They’re a senior B team who have played for the Presidents Cup before and you can usually catch them at a bunch of tournaments like the Ales Hresbesky Memorial Tournament in Prague every year. 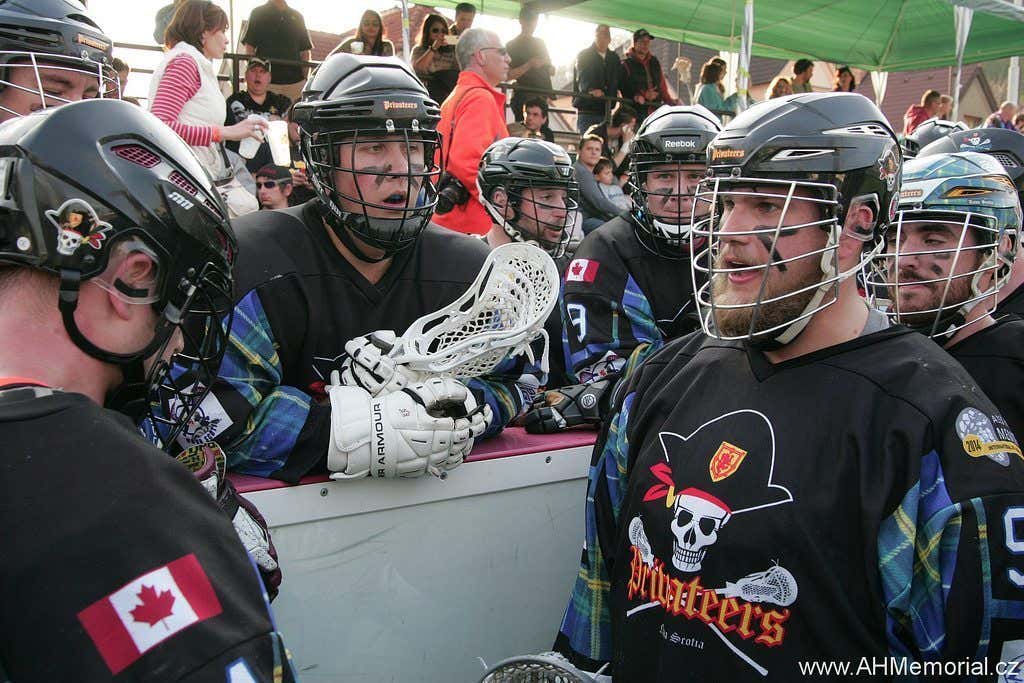 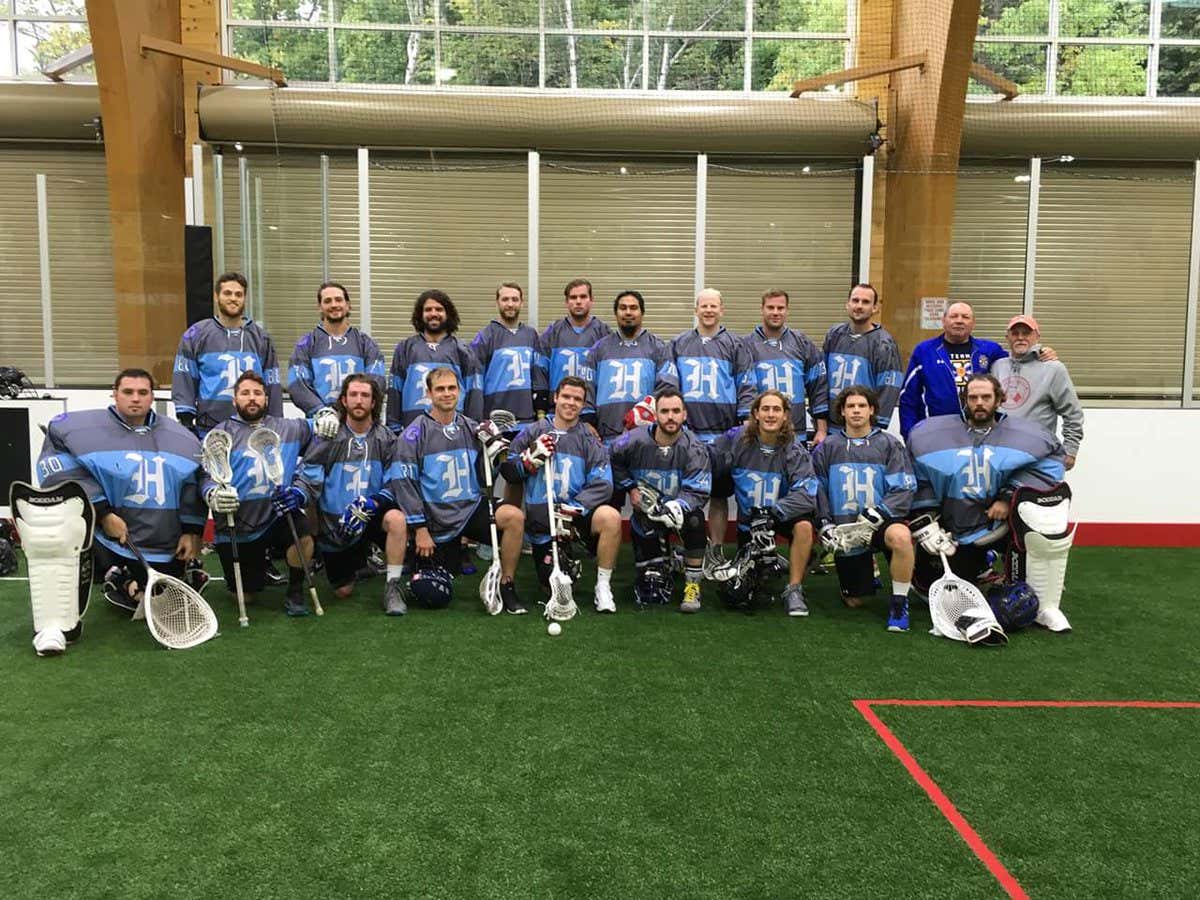 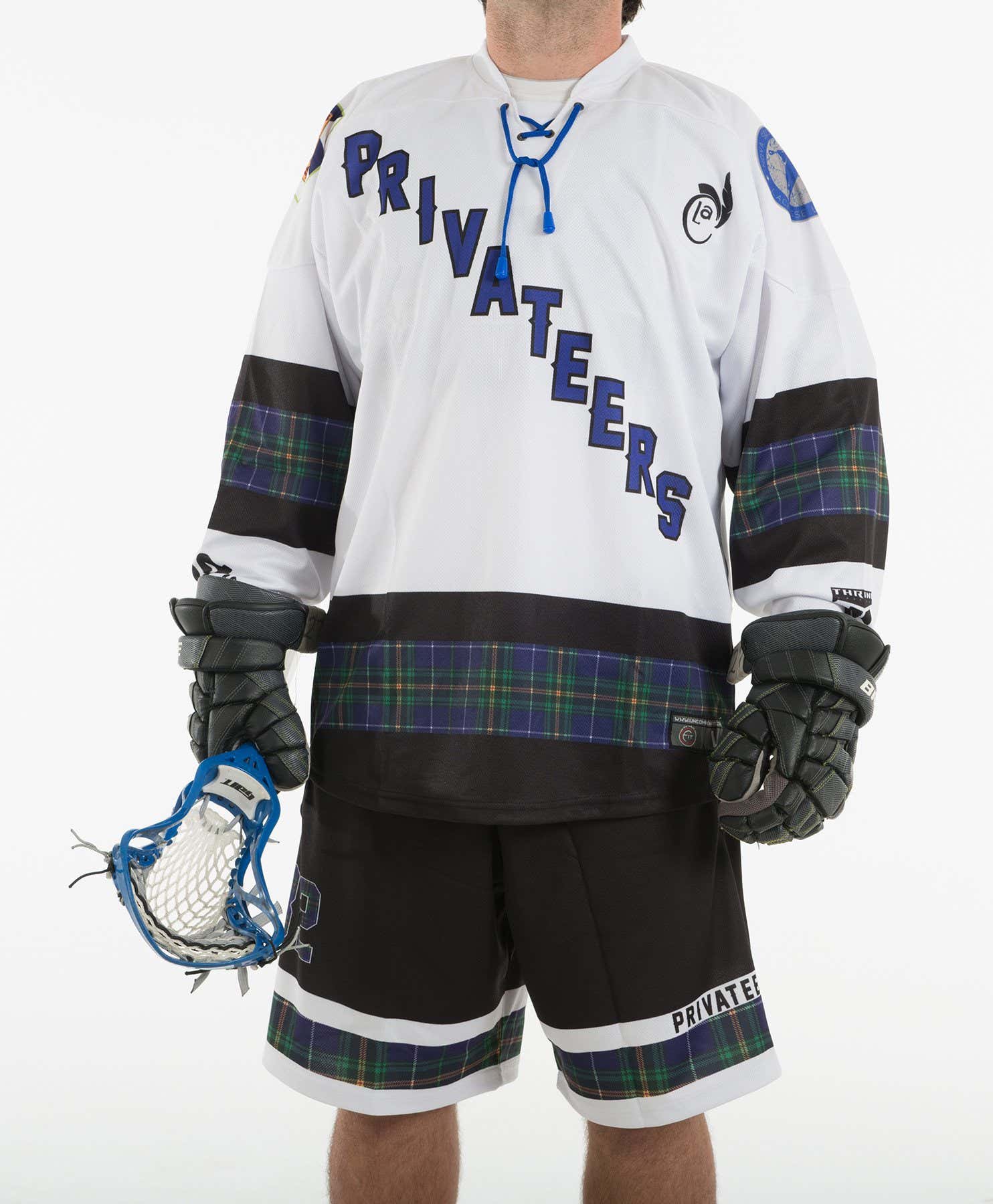 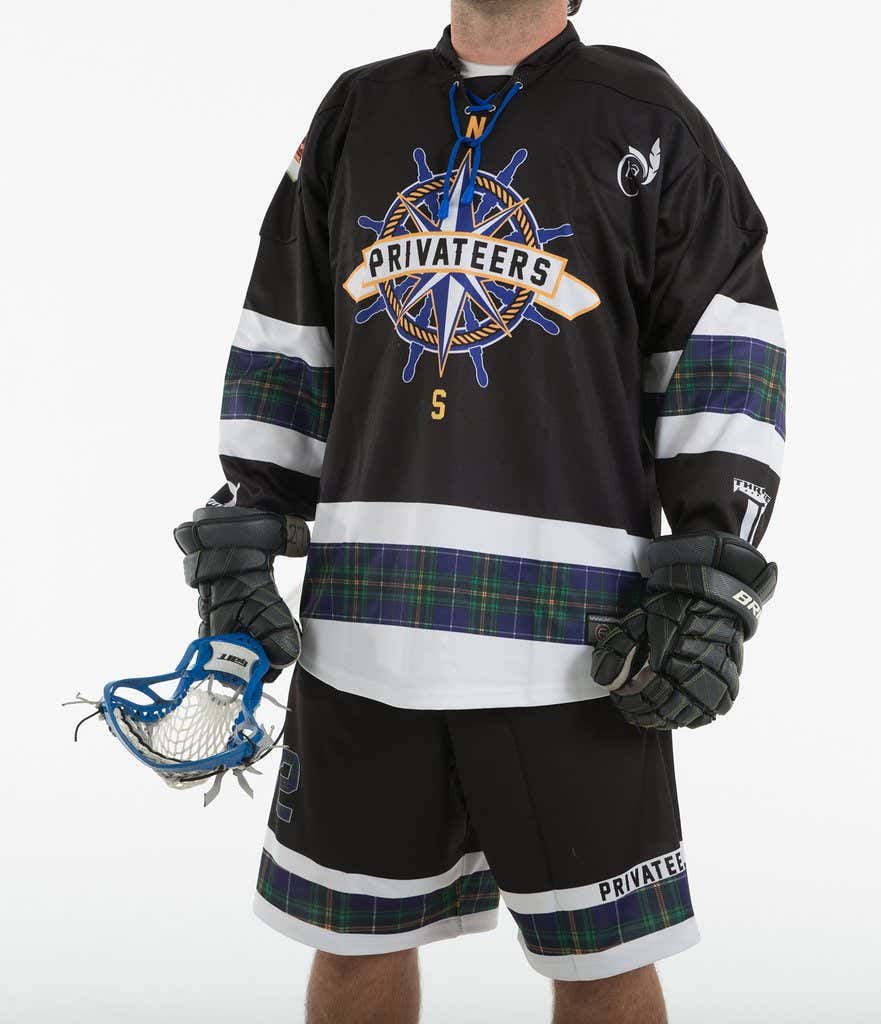 Now don’t get me wrong. A Privateer is a total bad ass. And you can also do plenty of cool things in terms of colors/logos/general jersey design. But still. I need Doug “The Thug” Glatt and the Highlanders in my actual life. At the very least, they need to do a Highlanders Night every season. Or if we really want to open this up and get all of Halifax involved here we can go with some of the greatest gems to ever come from the beautiful province of Nova Scotia. 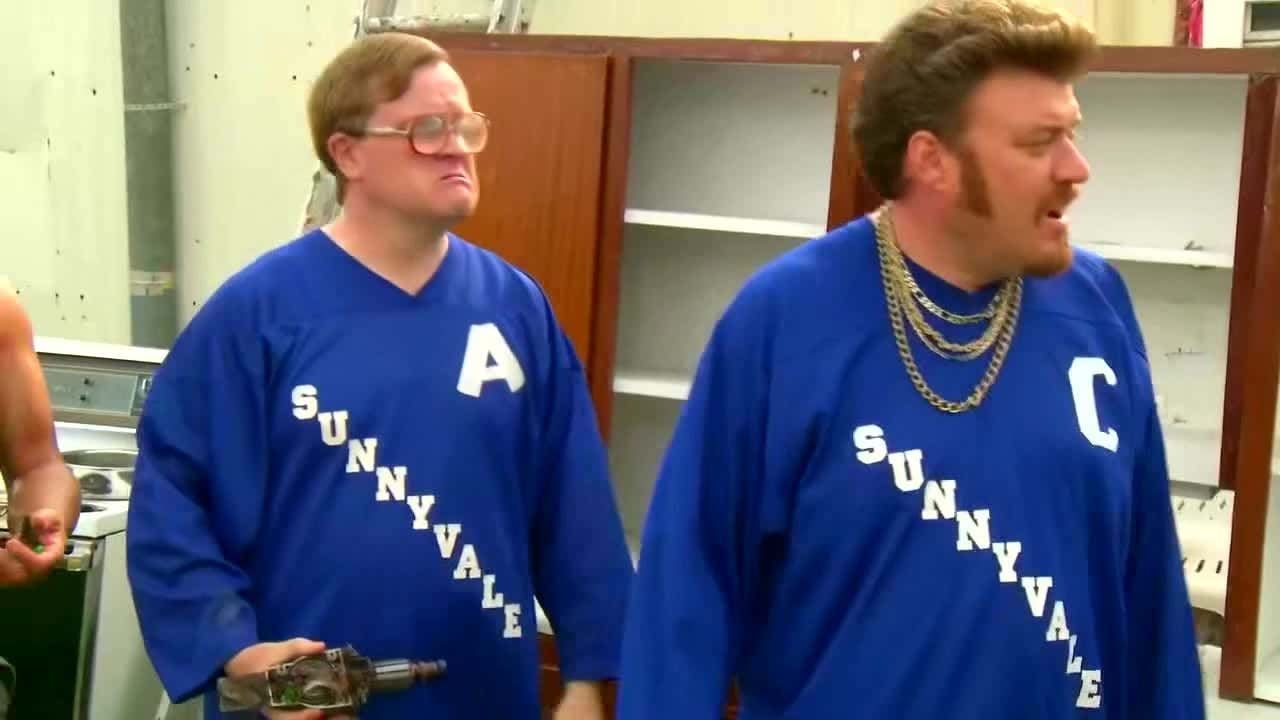 Just a thought. If you’re looking for jersey sales to really boost revenue, you can’t go wrong with either of these suggestions. Those things will sell quicker than you can print them.

P.S. – This is the best sales pitch I’ve ever heard for box lacrosse.