Call me old fashioned but as a lady I’ve always stuck with the classics… Missionary, Doggie-Style, the Gronk-OW-Ski Flying Ball Twist, the Clam Slam Thank You Ma’am, Slippery Boondoggle, Crouching Tiger Hidden Plug.. the reliable ones we all know. And I thought the same about the reasonable gentleman/actor/musician Jared Leto until I caught sight of a shirt he wore at a BBC Radio One appearance this week that sent me down a rabbit hole. 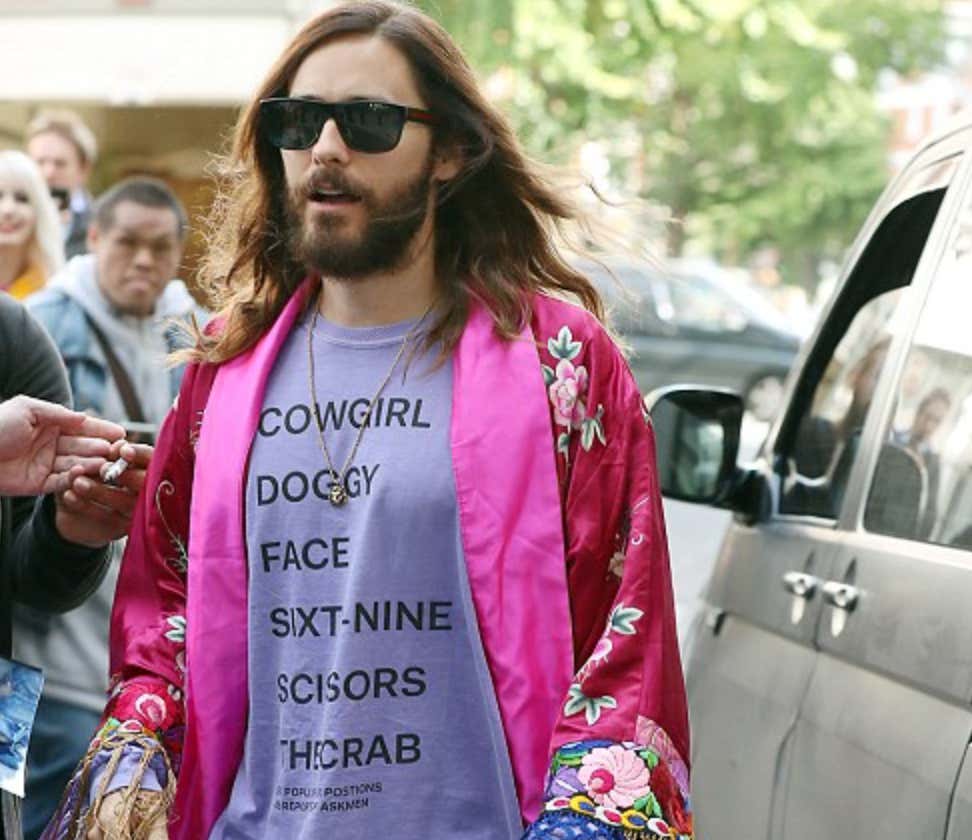 He was there to promote his band Thirty Seconds To Mars and their new record & tour, America and apparently the shirt matches the album cover. (I feel like I’ve seen them on every concert lineup ever but have never actually heard any of the songs.) Out since Spring, the shirts, billboards & other marketing are bold and bright; meant to be provocative by listing Americana-esque Christian names, sex positions, news topics, pop culture references, etc. 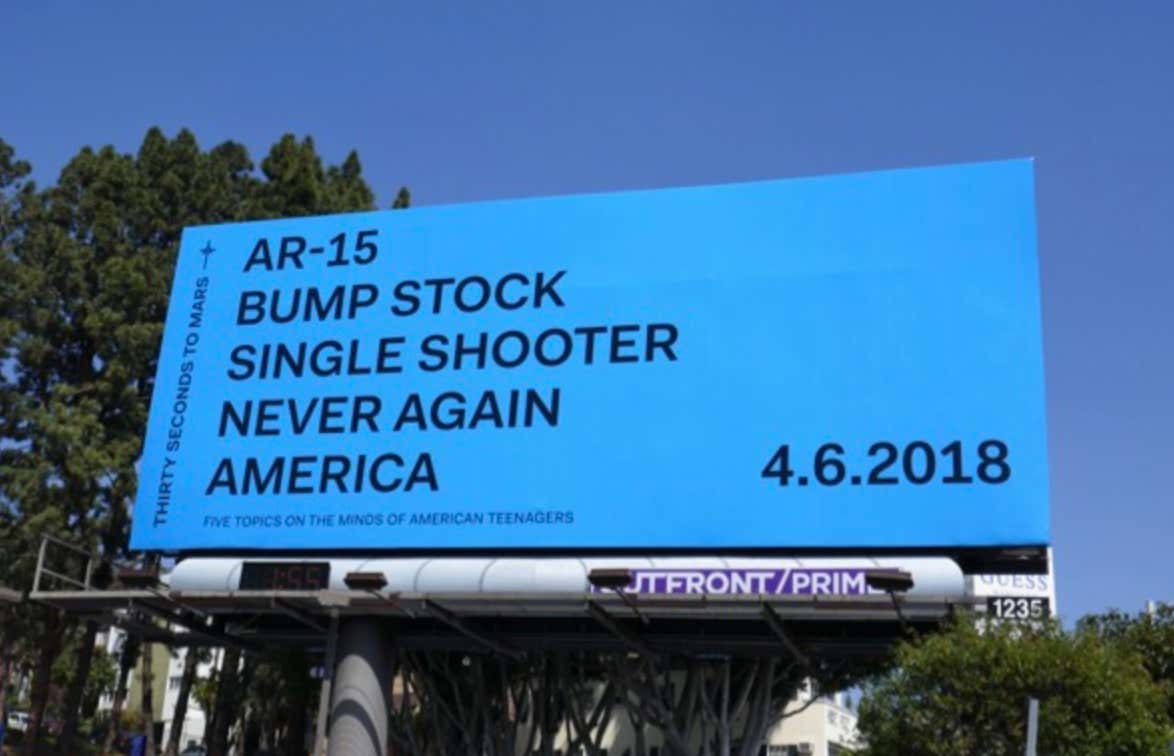 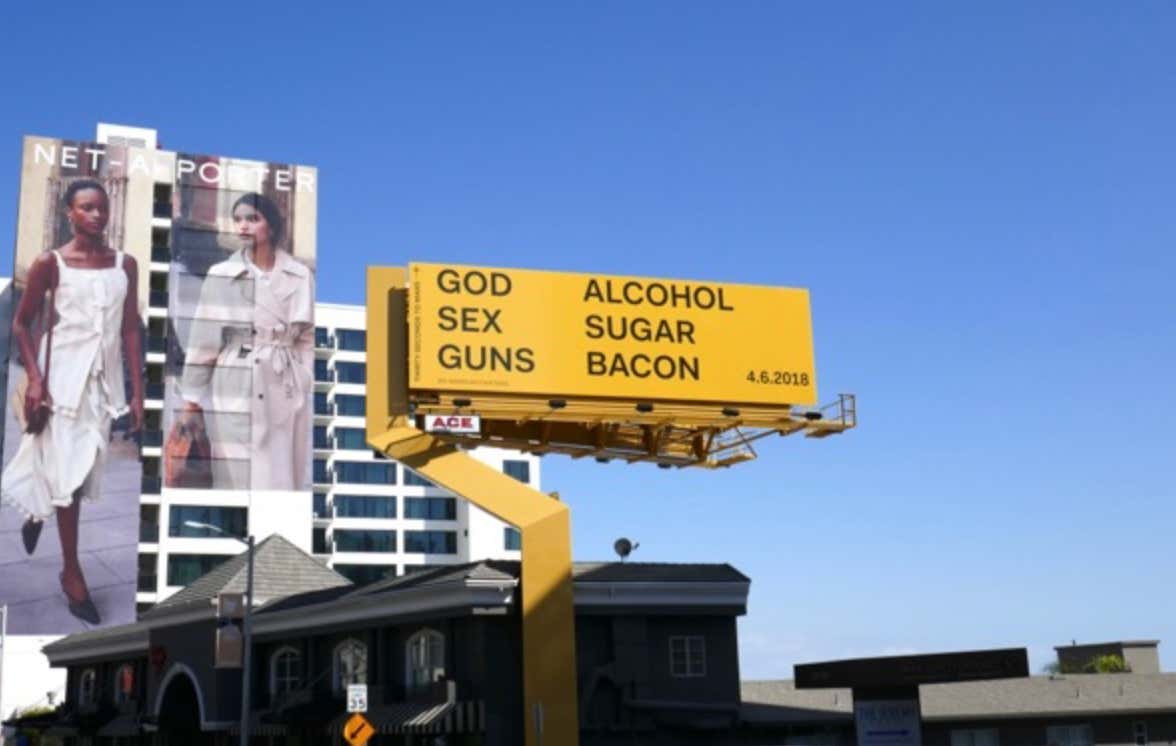 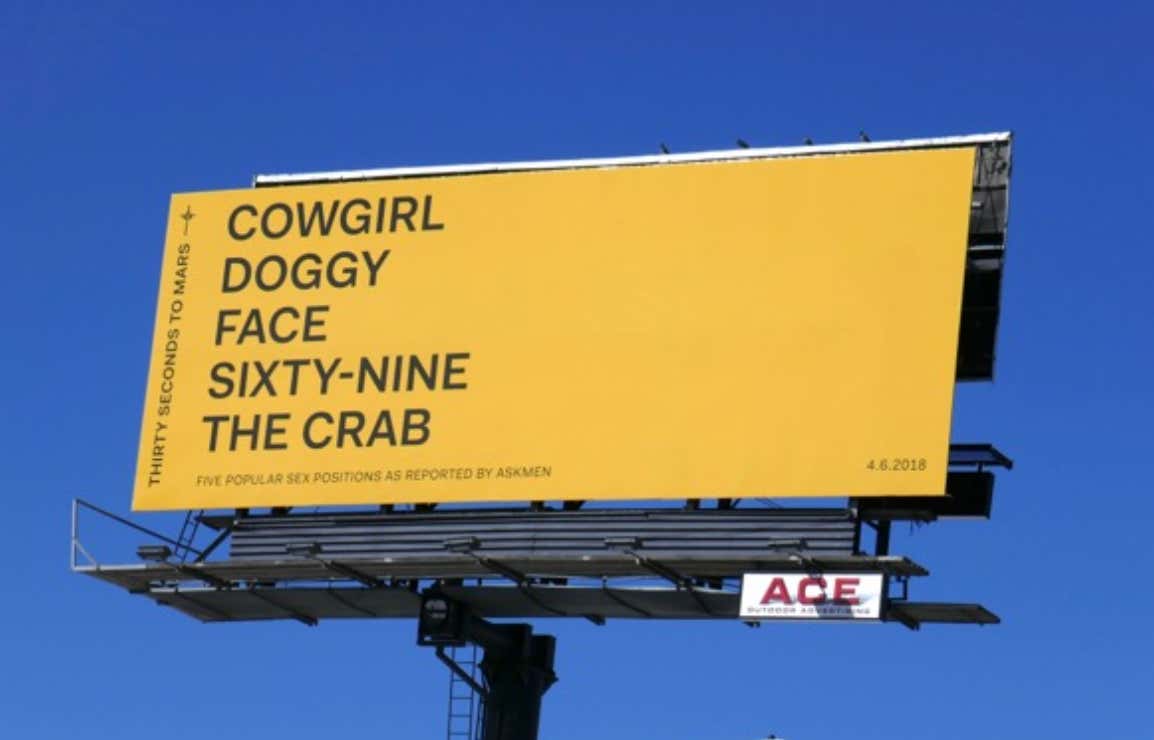 Huh. Edgy. The sex position ones were pretty normal, but it’s the one at the end that caught my eye… what the hell is ‘The Crab’? Am I the only one behind the times on this one? This is probably something super well known & somehow I’ve made it to this point totally unawares. Why do I even care? I don’t want to be all cool showing up with a top notch dip but then embarrass myself later in the night by not knowing. : – / 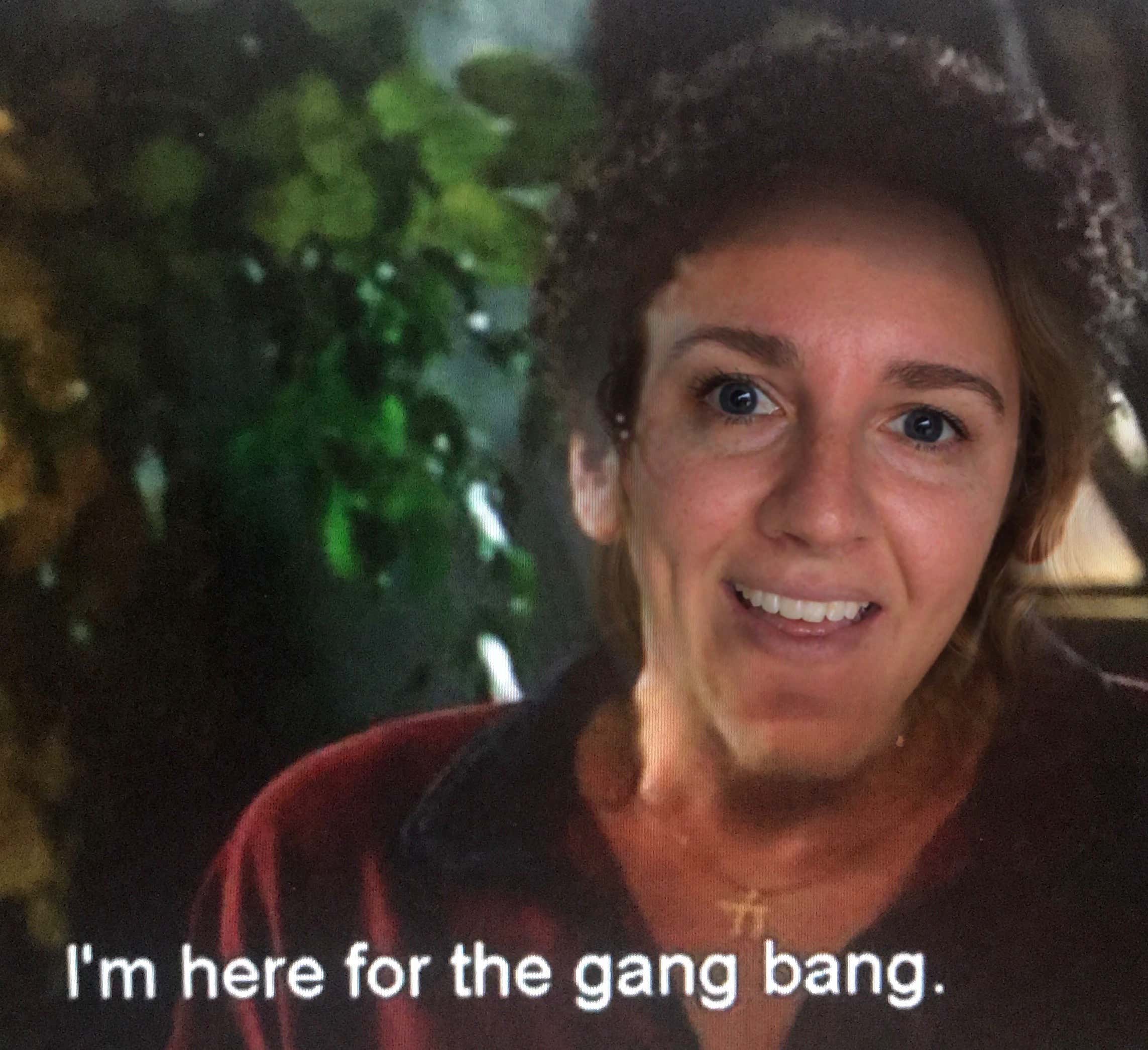 So I googled it and sorry Sex Positions Club dot com, but there is no way this is it: 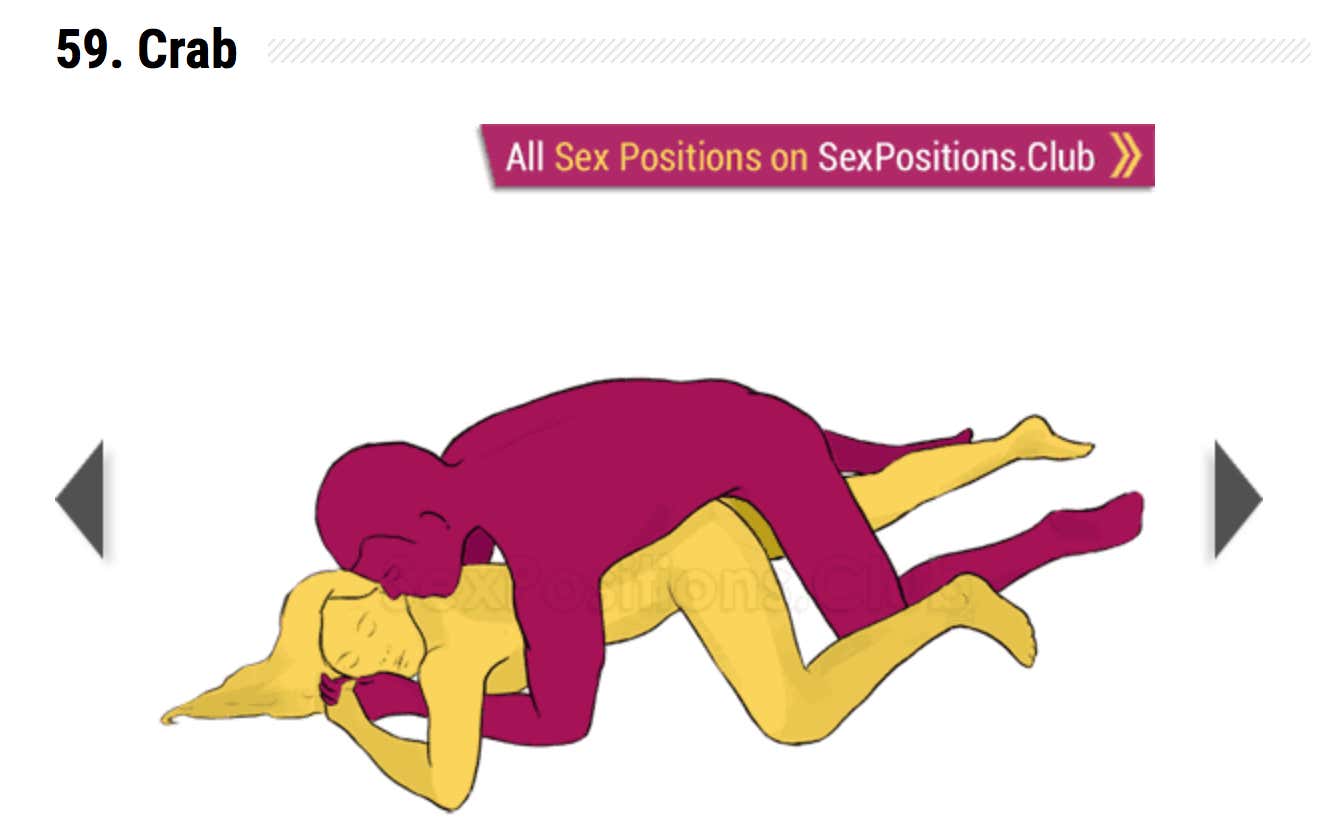 There were several versions of the position to the point where I couldn’t figure out a definitive answer. Unfortunately I even looked into crab sex & they do it all sorts of ways, too. (Foreplay:) 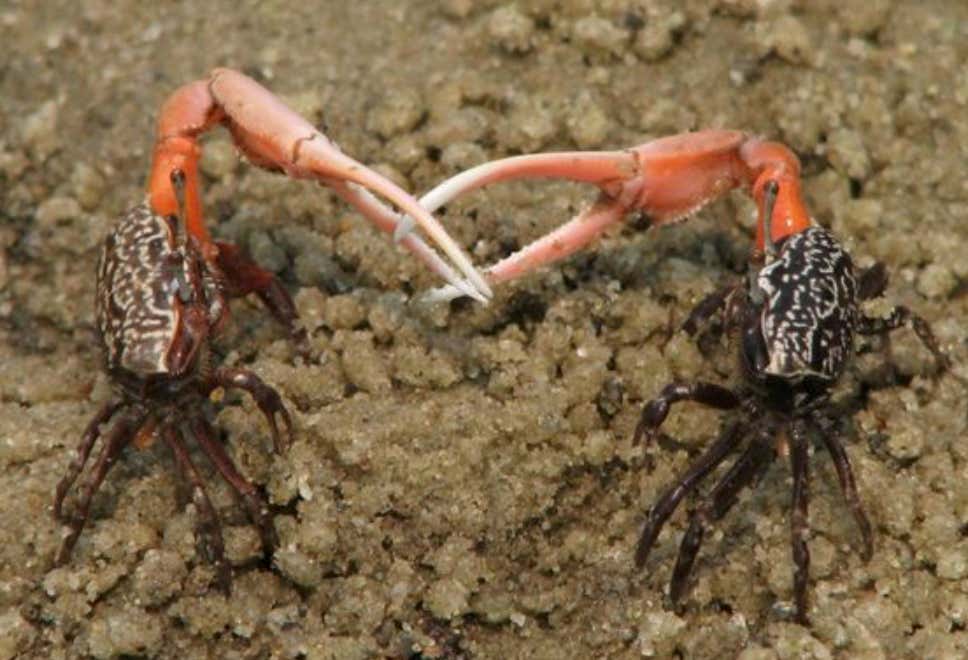 Jared Leto, I’m sure you’re reading this so if you happen to know, hit me up tonight at 833-85-STOOL. Or anyone else out there with info, feel free to give us a ring tonight on Hi Haters! from 10pm – 12am ET on Barstool Radio, Channel 85.