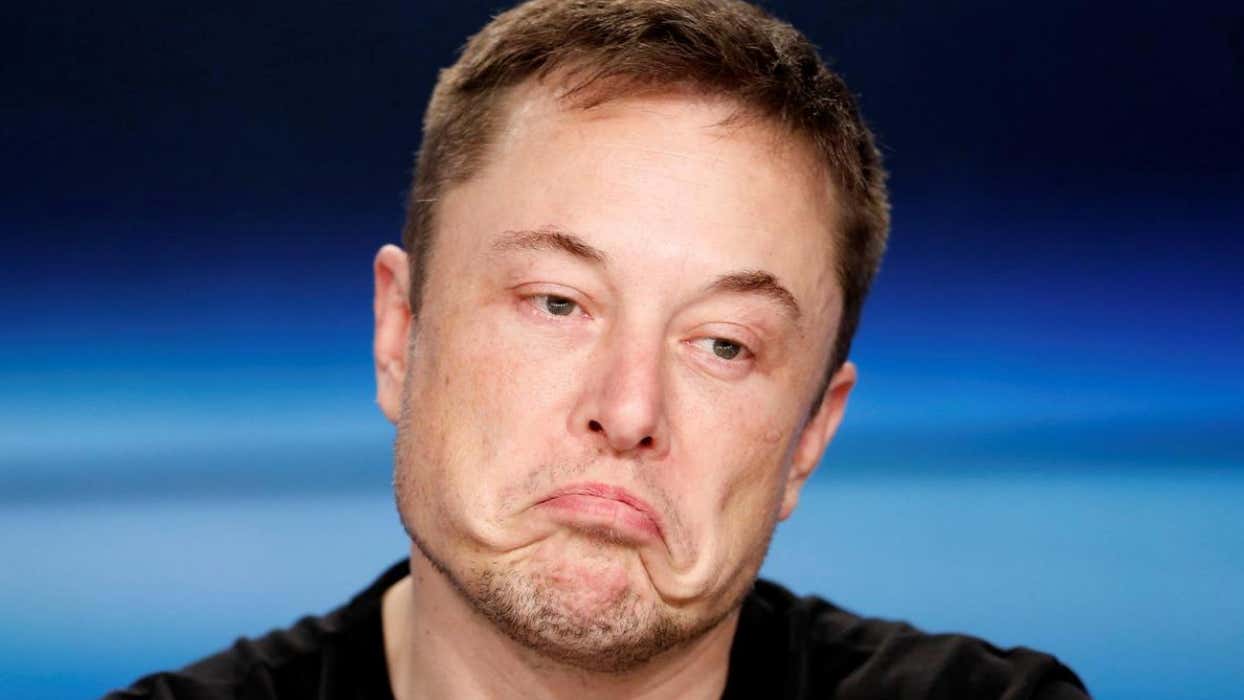 Daily Mail- Tesla shares have plunged this morning after Elon Musk smoked marijuana and drank whiskey while discussing everything from drugs to the possibility we’re all living in a simulation, in a rambling two-and-a-half hour podcast appearance which was live-streamed on YouTube. The 47-year-old billionaire went on the Joe Rogan Experience late on Thursday night and accepted a joint from the host – after a rambling conversation that also took in the dangers of AI and the possibility China is spying on US citizens through their phones. Hours later, the company’s chief financial officer Dave Morton resigned citing ‘public attention’.

Meanwhile, shares plummeted to nine per cent this morning, wiping $3.1billion off the company’s value, taking it from $47.5billion to $44.4billion. By mid-morning the shares had recovered to seven per cent down for the day. It follows weeks of serious turbulence for both Musk and Tesla, after he falsely announced he was taking the company private in a deal with Saudi Arabia and accused a British hero diver of being a paedophile. On Thursday night Musk, who has openly admitted to relying on sleeping pill Ambien, told Rogan that Tesla keeps him up at night, adding ‘it’s very difficult to keep a car company alive.’

You hate to see it. 3.1 billion dollars! What an idiot! That’s a ton of dollars. Tesla lost so many dollars after his incoherent rambling on Joe Rogan’s podcast. There is a trend here and if you don’t see it then you’re blind. Bad things happen any time Elon Musk opens his mouth whether it be via Twitter or an interview with the New York Times or on a podcast with Joe Rogan. Elon Musk speaks, Tesla shares drop. Nay, Tesla shares PUNGE. It’s almost like Elon Musk shouldn’t have sat down for a two and a half hour podcast where he drank whiskey and smoked weed while his company is in such turmoil. I’m more than fine with people getting drunk and smoking a little weed but maybe not when you’re Elon Musk and the Board of Directors already hates your guts.

They have to vote him out now, right? It’s almost like he’s begging them to do it. I’m a huge fan of Elon going on the podcast and making a fool of himself but I hate the guy so that’s bad news for Tesla stockholders and Elon Musk fans in general. Oh, and hours after the podcast aired, Tesla’s CFO quit because he couldn’t take it anymore. That was the last straw. He was sick and tired of Elon’s public bullshit and you can’t blame him. Elon thinks and cares about nobody but himself despite running huge companies. Absolutely nothing coming up Elon Musk these days.