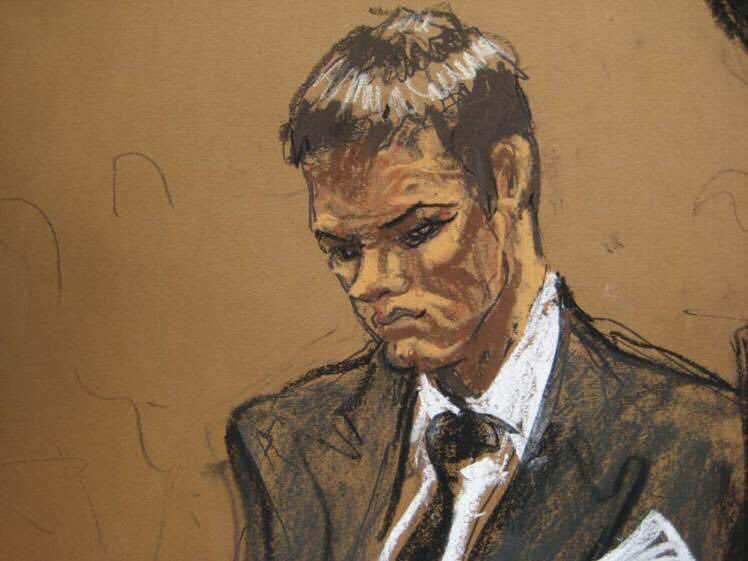 Not gonna lie, pretty rude. Everyone is in good spirits. Football is finally back. That horrific game is finally over. Everyone could have just gone home, rested up, and gotten ready for the first full weekend of football games that count. But then Lane Johnson took a big ol’ runny dump on the floor by bringing up ugly memories out of the clear blue sky. Ricochet Shot on a hundred thousand trillion. The Patriots weren’t out there tonight, that was Julio Jones dropping passes in his bread basket. I know the two of them often get confused for one another, so I can kind of see why Lane was so quick to bring up that play, but I still don’t think it was completely necessary. Tom Brady’s been asleep for no less than six hours by now. He wont even find out about this remark until 5 am when he wakes up, goes outside and drinks the morning dew off his lawn for his daily allotment of sustenance. Just an ugly start to what should have been a glorious return of NFL football. For shame, Lane. For shame.