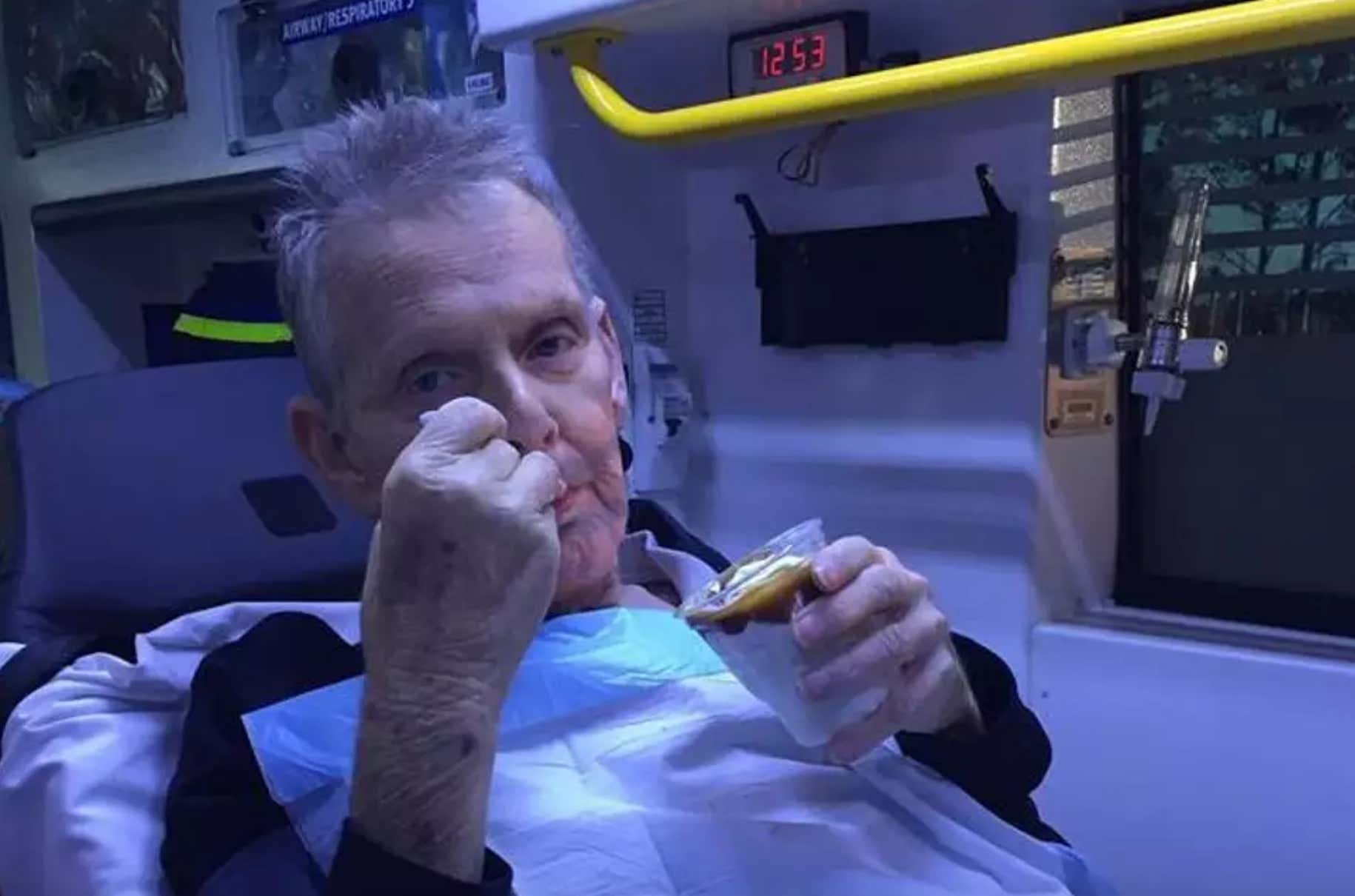 Fox News- Australian paramedics have been thanked for fulfilling a terminally ill man’s desire for an ice cream sundae on his final trip to hospital. The gesture happened last week but has been shared publicly in a Queensland Ambulance Service (QAS) Facebook post. They said paramedics had acted after learning their patient, Ron McCartney, 72, had eaten little in previous days. “The officers asked Ron, if you could eat anything… what would it be?” the post by QAS said. “To which Ron replied, a caramel sundae.” The ambulance service said it had been left “humbled and tinged with sadness” after receiving a message of gratitude from Mr McCartney’s wife, Sharon. His daughter, Danielle Smith, said that her father had died on Saturday in palliative care, following a 17-year fight with pancreatic cancer.

Oh hell yeah. There’s a little feel-good for your Wednesday. Good on those paramedics. Stopping the ambulance to get a dying guy a caramel sundae is just about the nicest thing you can do. A gesture like that goes a long way. Did the paramedics probably break some sort of rule by stopping and getting the guy a caramel sundae? Yeah but that’s not what matters. Rules like that are stupid. Rules that stand in the way of human decency are meant to be broken. The dying man wants a caramel sundae, you get the dying man a fucking caramel sundae. They did it. Rules be damned.

Great choice by the guy by the way. Caramel sundaes are the absolute truth. I don’t get them enough. Feel like nobody gets them enough. I never think about getting a caramel sundae when I go out for ice cream, but when I do, it’s the best choice I can make. Throw some peanuts on that bitch and we’re really cooking with gas. Arnold Palmers are similar in that way. You never think to order one when ordering a drink, but when you say Arnold Palmer, people stop and stare as their bodies fill with jealousy. Eggs benedict also fall into that category. That’s how you stunt at the table. Anyway. What I’m trying to say is that guy had one final wish before he shoved off into the dark abyss and he knocked it outta the park. Well done.