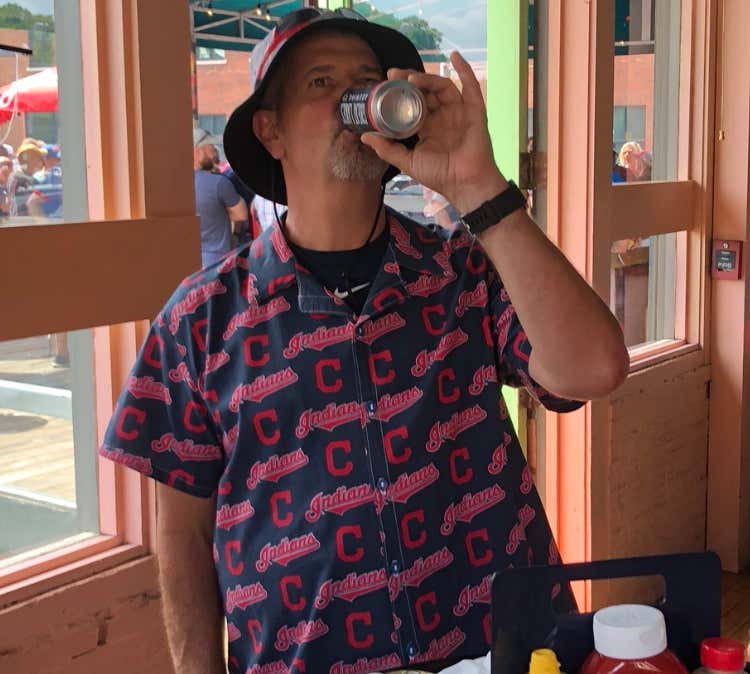 Now before I get all of you CNN fact checkers filling up my mentions with your liberal propaganda, I’ll get ahead of the story and show my work now: 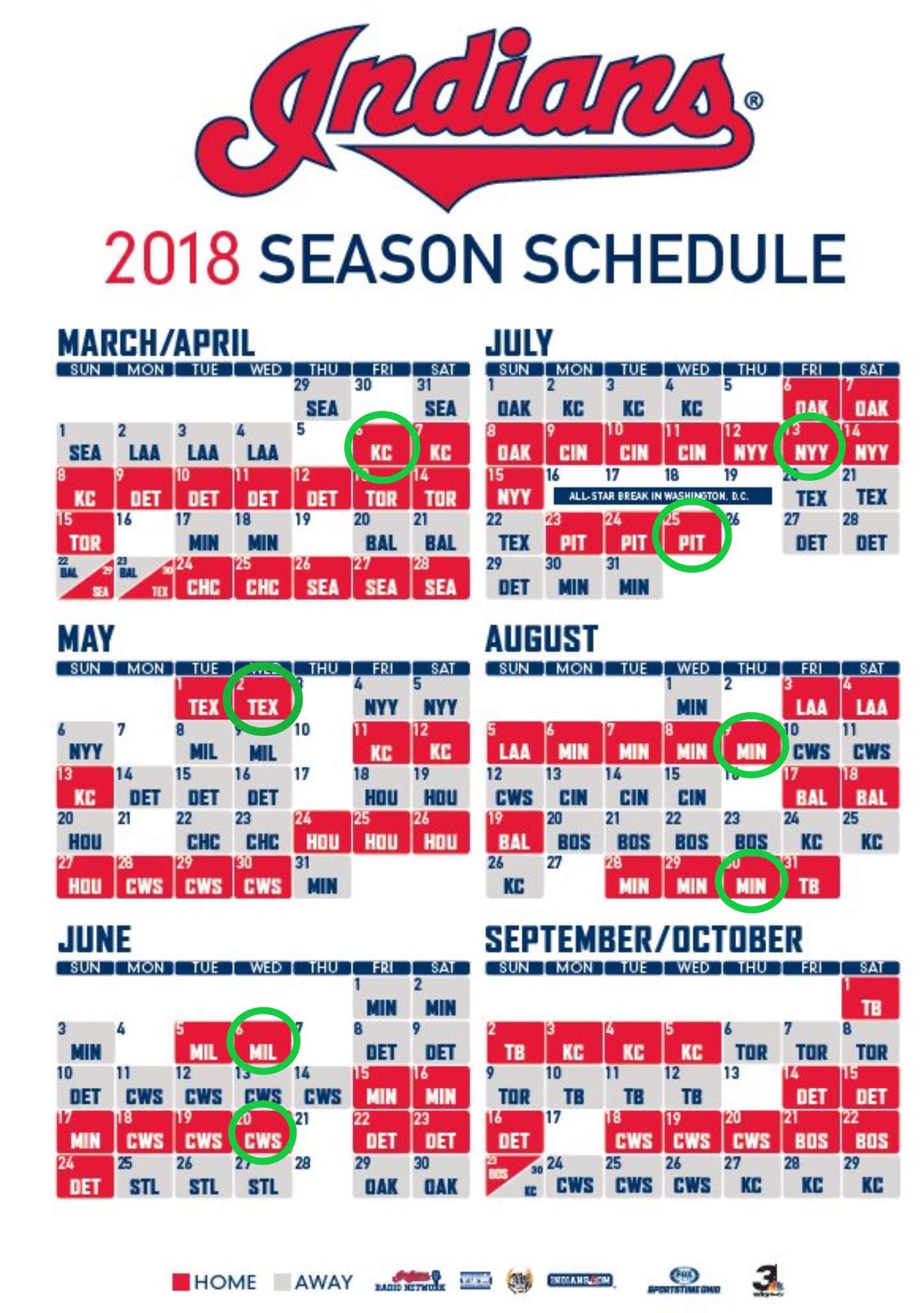 “Shut up Ohio’s Tate, anyone can circle games on a calendar you idiot.” Okay, check this out…. 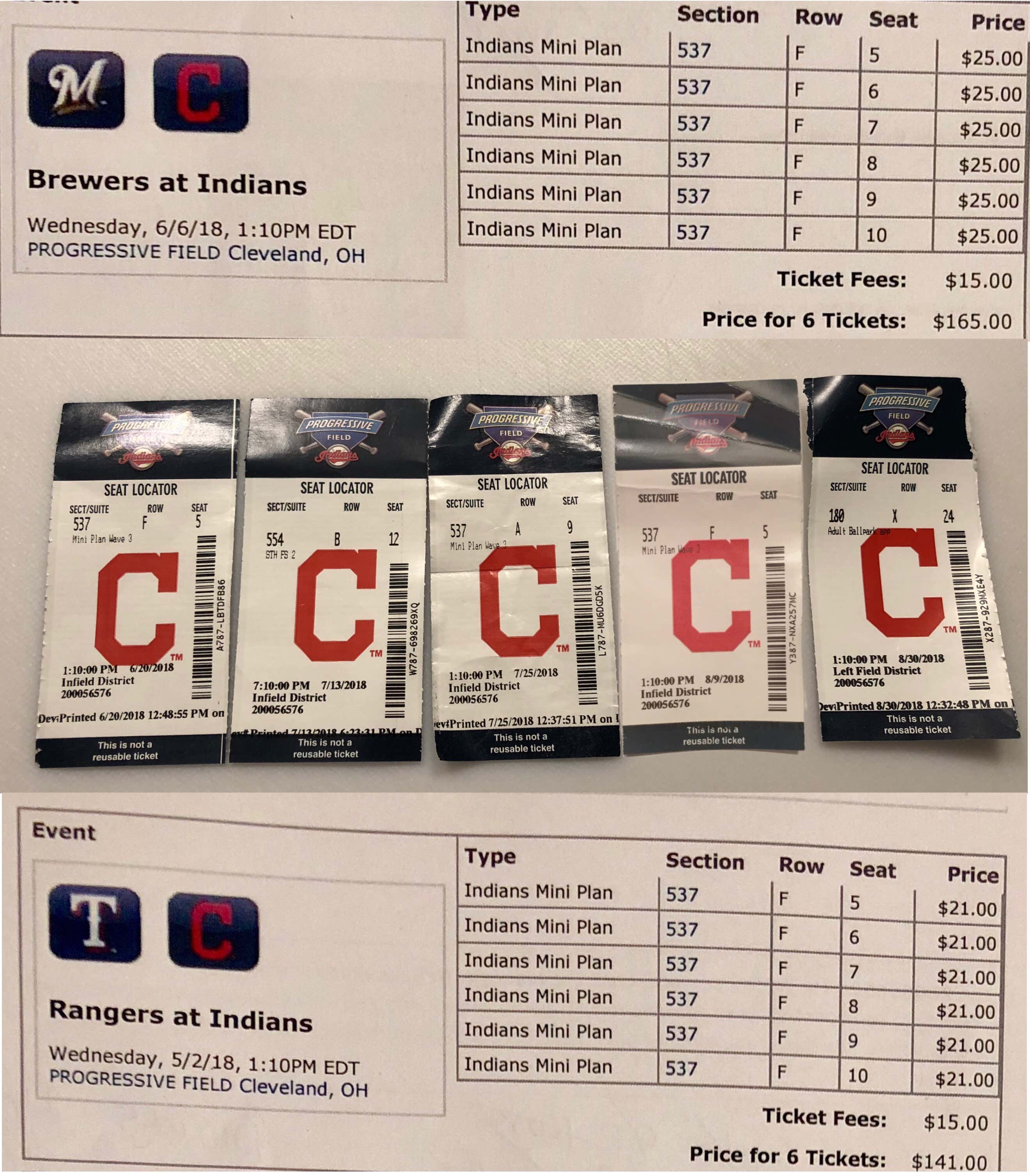 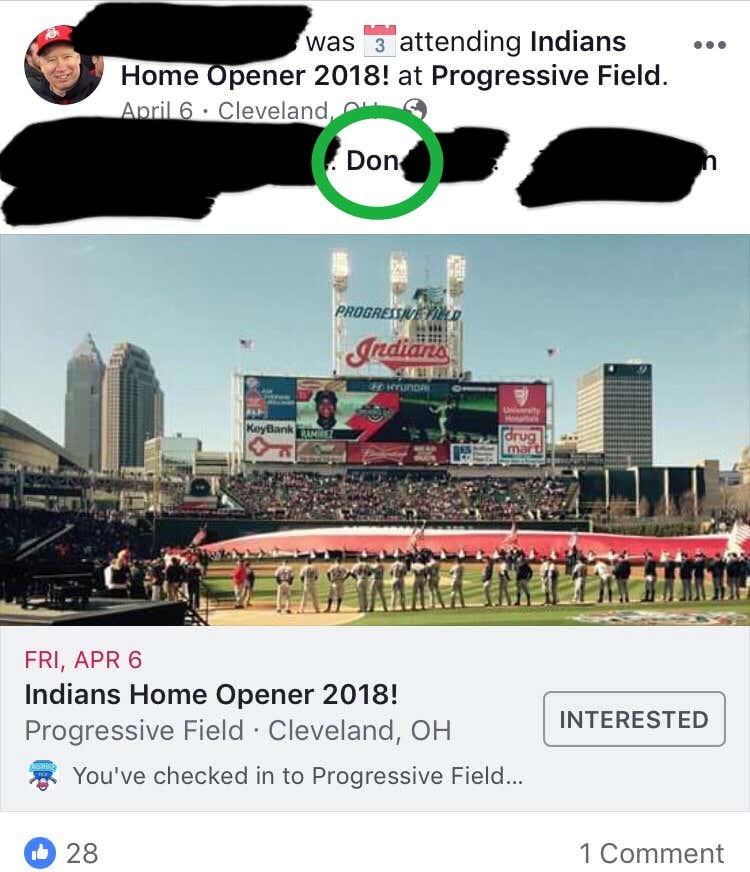 That’s all 8 games for this year. And here’s his schedule from last year…. 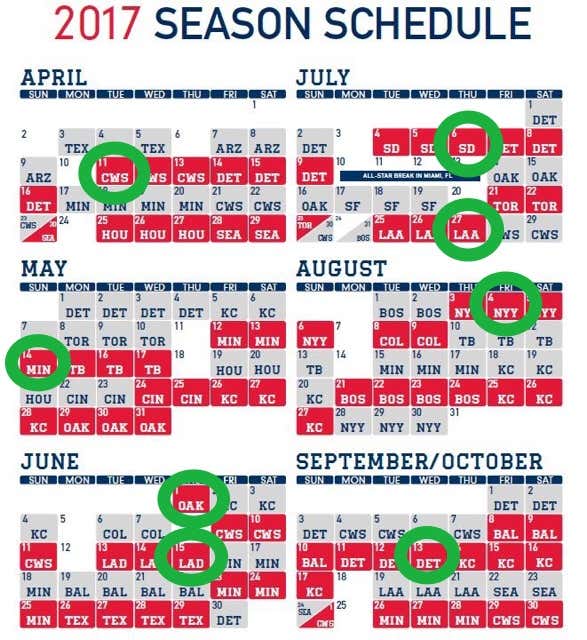 Let’s look at some of the games… 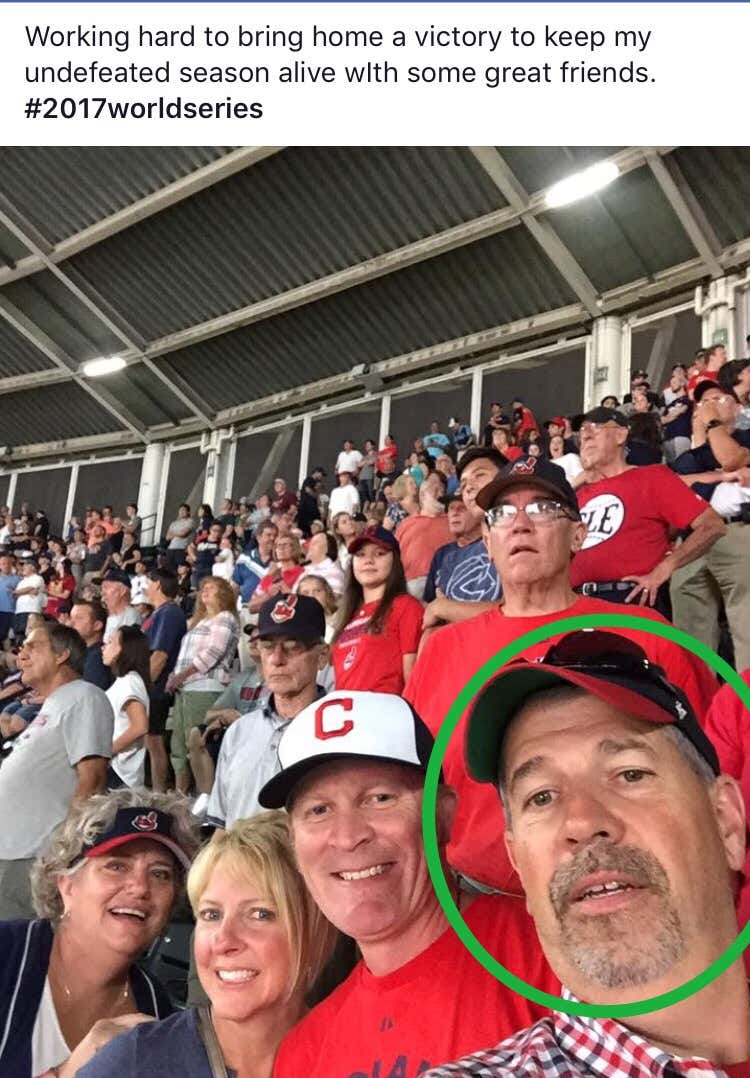 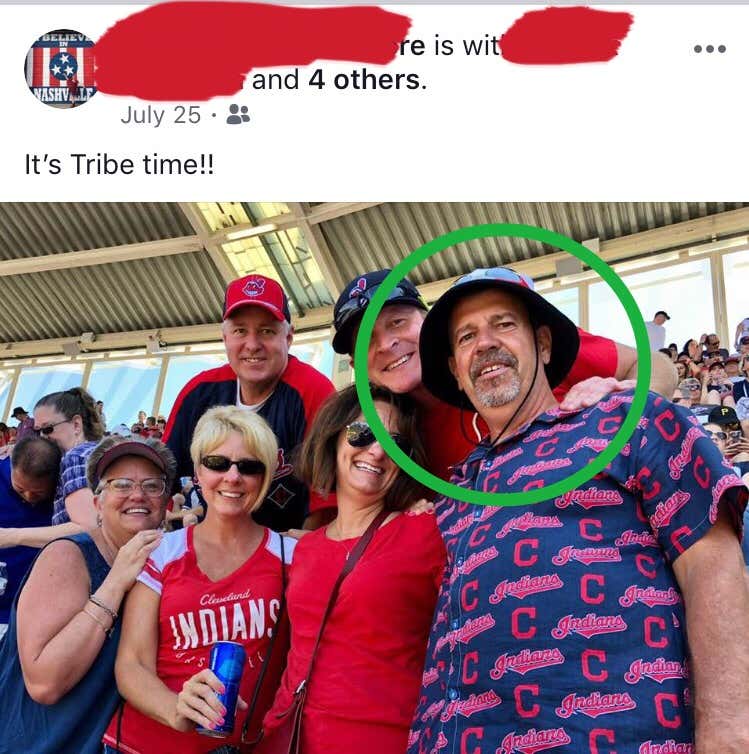 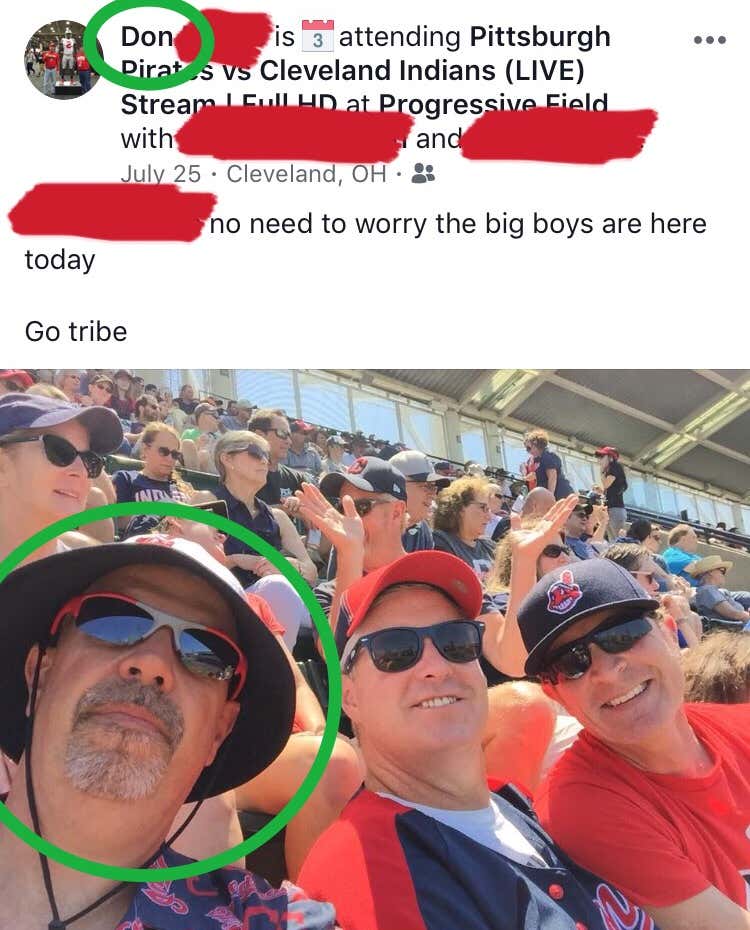 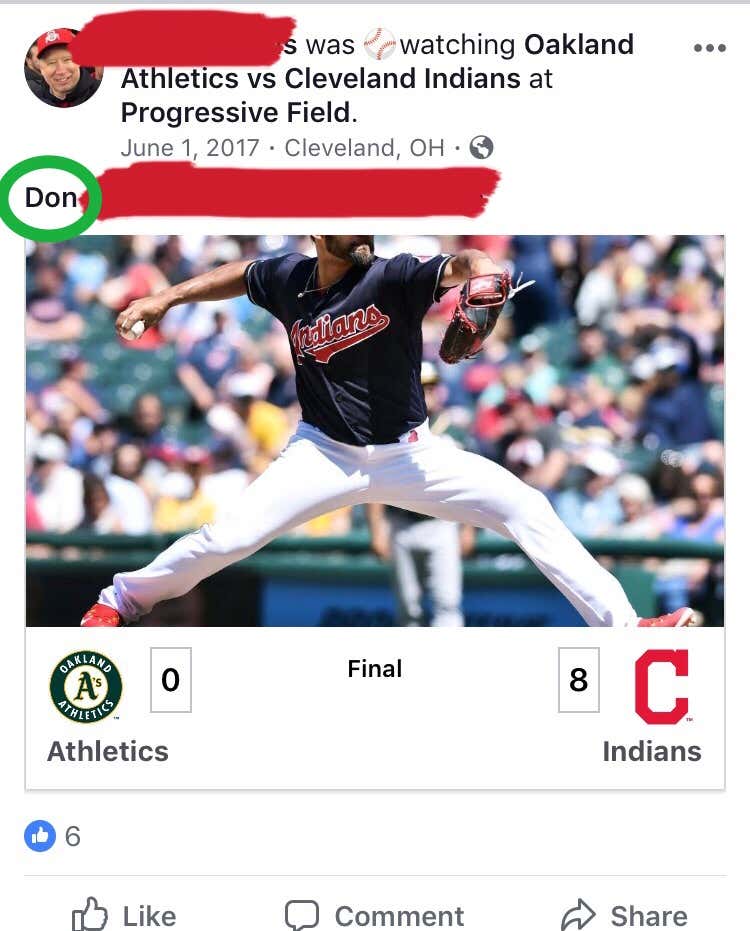 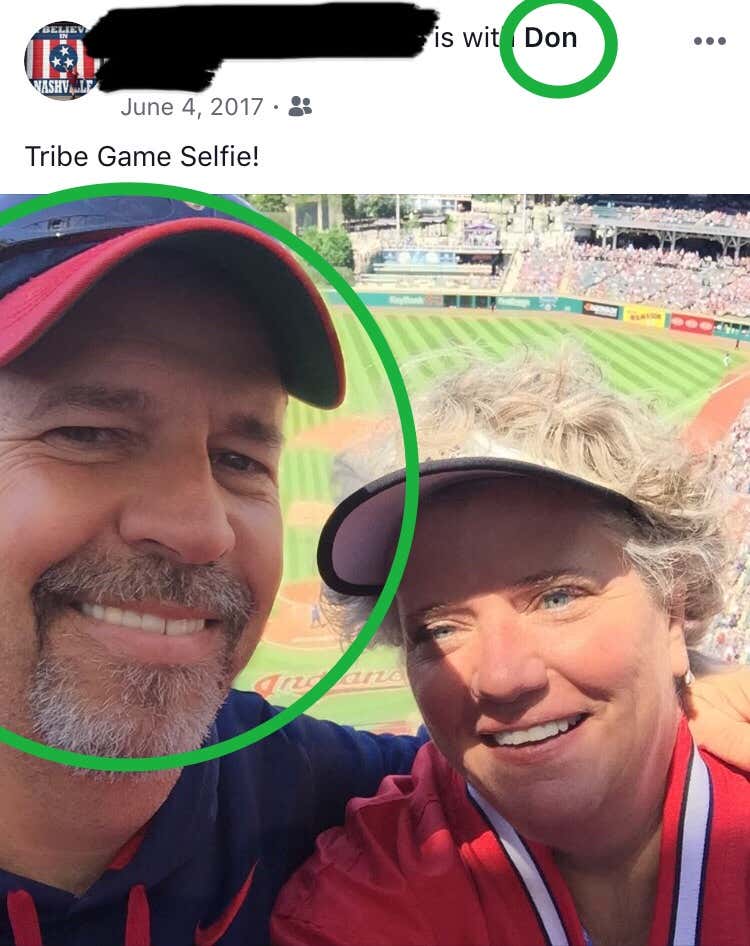 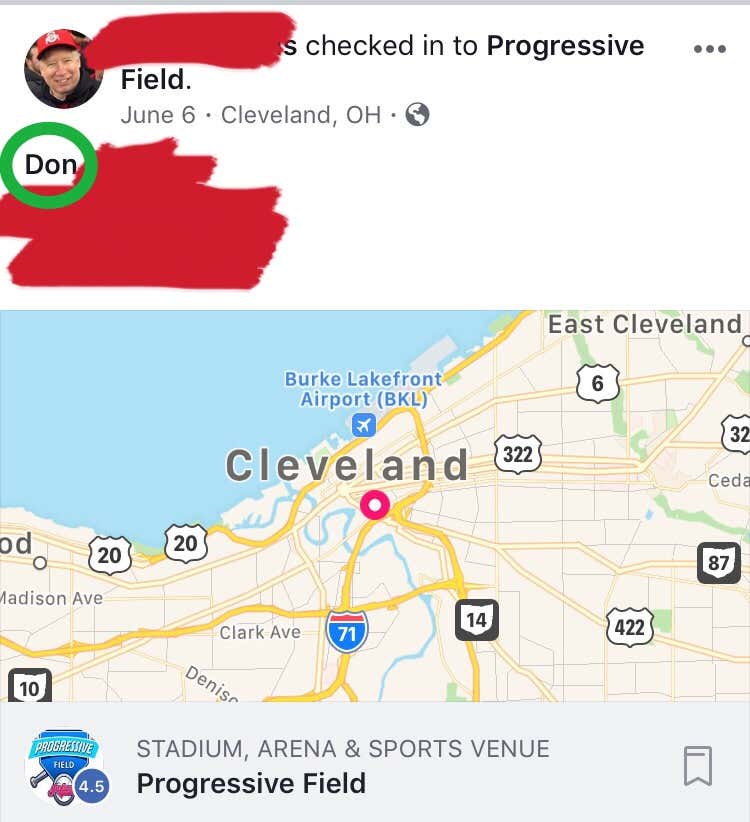 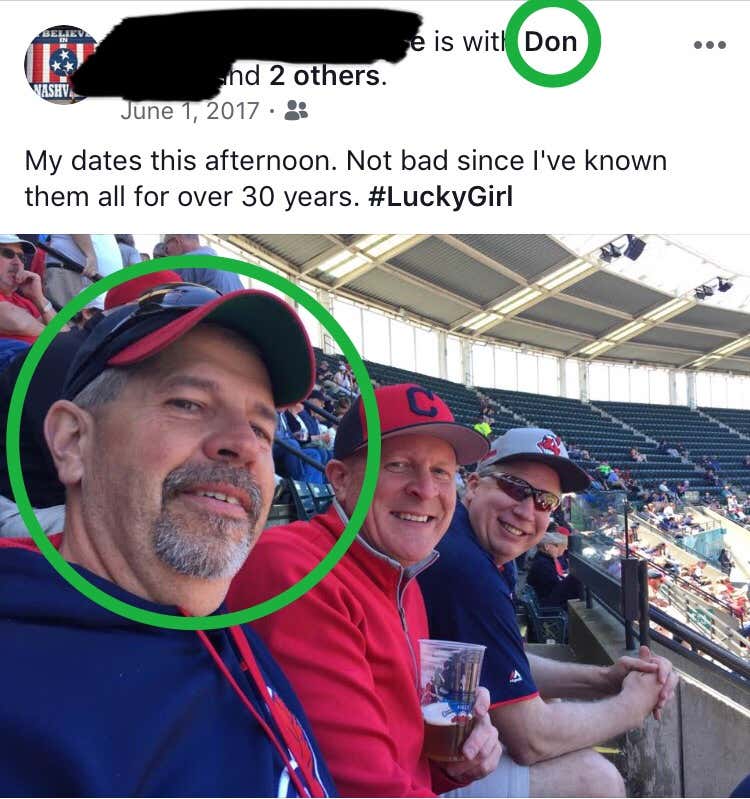 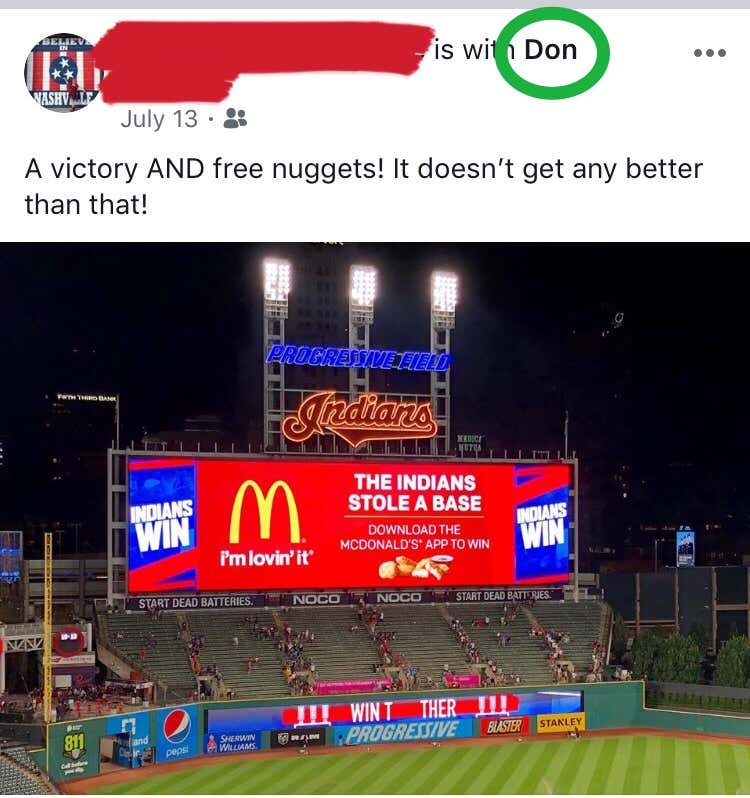 The proof is in the pudding. Check any one of those dates. They always win. I don’t know what else to say to you guys. My dad is an all-around average guy. Nothing to write home about. But when he’s at the Indians games they just cannot lose. 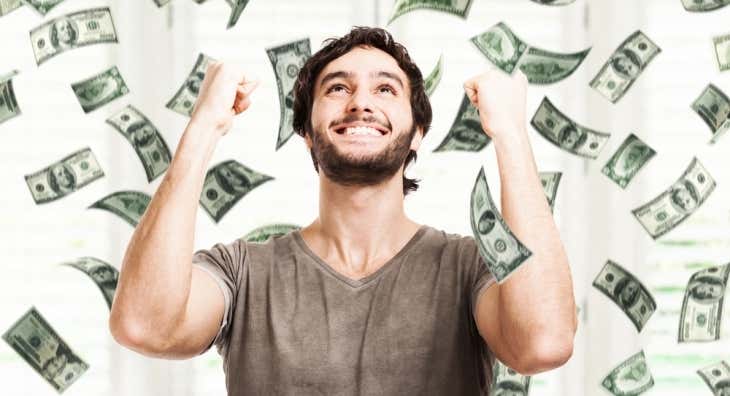 Now let’s do a quick Q&A with the complainers that are surely to hate on this opportunity for free money:

Ohio’s Tate: Look, I don’t pick and choose the games my dad goes to. He’s a grown man and he can make his own decisions. He likes to take off work and go to day games with his friends. Do I wish that he would go to more games when the Indians were underdogs? Sure I do. Everyone does. But he’s 50 years old and has earned the right to spend his money however he sees fit.

Complainer/Hater: Are you afraid that this blog may shift the line in Vegas?

Ohio’s Tate: Yes, absolutely. That’s why my friends have all already locked in their bets. (Not me, I don’t gamble. It is illegal)

Complainer/Hater: You’re an absolute moron. Why would you jinx him like this?

Ohio’s Tate: Then don’t bet. Or take the other side. But if this were jinxable he would’ve lost this last year when he started keeping track at 8. 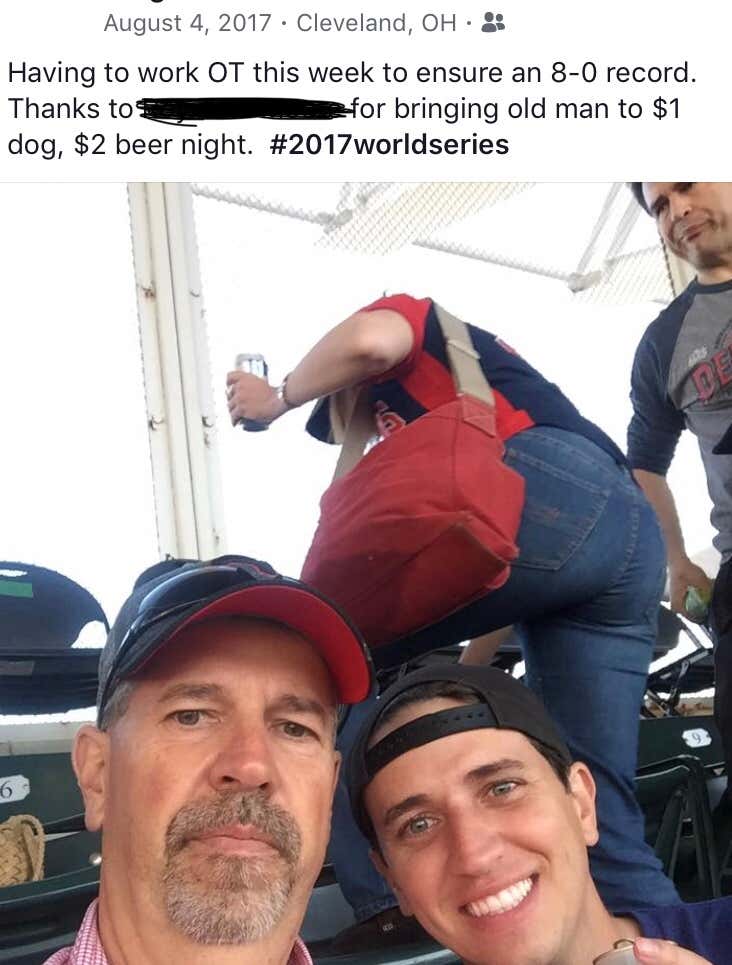 Alright guys that’s all the time I have for questions today. I have to go plan for Language Arts class. Remember, it is a 1:10 pm start today versus the Royals. My twitter handle is @Ohios_Tate if you want to say thank you later this afternoon. Credit to me if they win. I want no blame if they lose. That would go to my dad. He’s the one at the game.