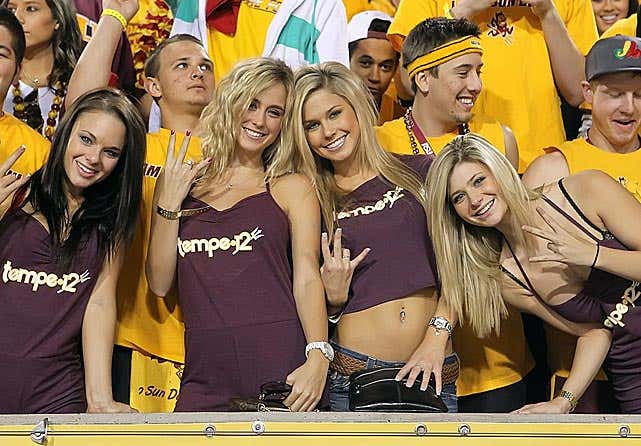 This graphic has been making it’s round on Twitter the past few days: 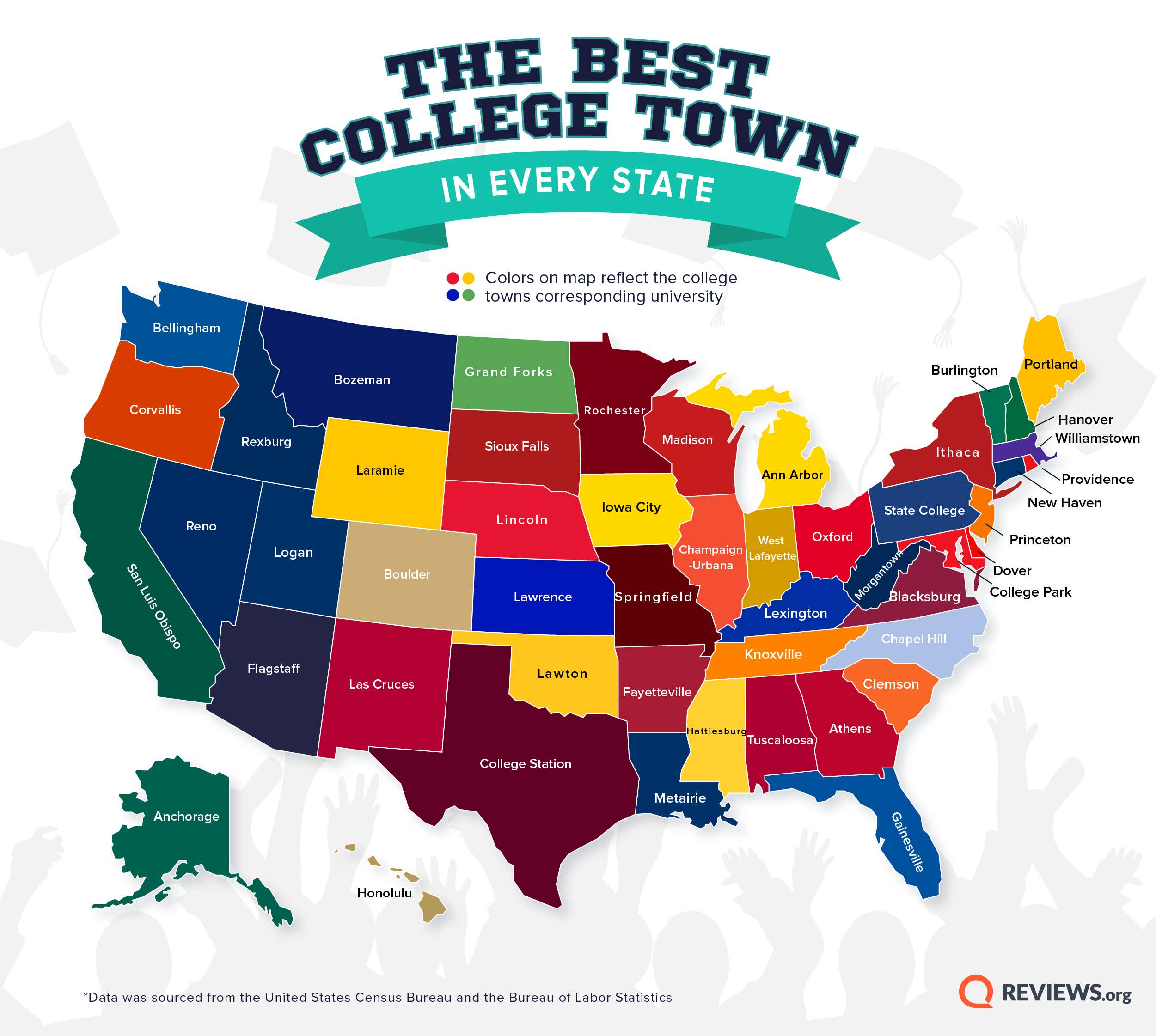 Made by reviews.org, they compiled this list by eliminating any schools that are located in a place with less than 250k residents and “analyzed overall population, student population, rental costs, college education rates, transportation access, unemployment rates, and bar availability. From there, we narrowed it down further by weighing cost of living, unemployment rates for 20–24 year olds, and easy access to the city.” Seems like this formula was created after thinking of the 5-10 things college kids couldn’t care less about.

Wrong. If you want to be an Ivy League elitist or get murdered, you go to school in New Haven. Storrs is 1000000x better.

Explaining why Oxford is better isn’t worth the energy it would take to type.

This isn’t that bad, but I think Bloomington has something to say about this.

Never heard of this place. I looked up the college that is located here and I have not heard of that place, either.

If you want to be in a cult, I guess this is a good college town.

U of Delaware was just named the #1 party school in America. Dover is not where UD is located.

The two schools located in Rexburg: a commuter BYU branch and a massage therapy school. I’m not making this up. I know it’s Idaho, but come on.

That’s not how you spell Eugene

This is not the worst of the bunch, but there’s this place in South Carolina named Columbia with a legendary area called Five Points. I guess the formula didn’t take that into account

What is up with this list having things against towns named Columbia?