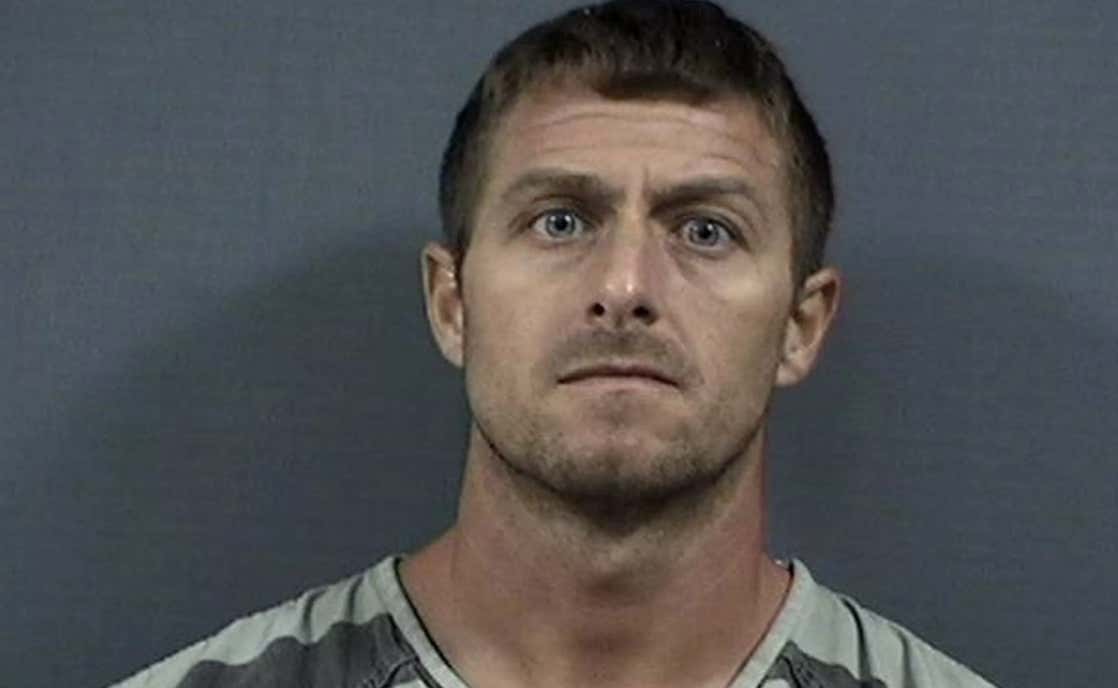 NY POST - A Michigan State University strength and conditioning coach sparked a deadly car crash last year, which left a woman and her 5-year-old daughter dead — all because he was texting his friends and Googling for strip clubs, prosecutors say.

The texting even went on after the accident, according to investigators.

Moyer, a men’s basketball coach, was convicted last month of reckless driving causing death, according to The Detroit News.

Not a strip club guy and not a texting while driving guy.  I know all  you millennials think you have the attention span to multi task, and maybe you’re better at texting than me, but I put a lot of focus on my texts.  Triple checking the name to make sure you’re not sexting the wrong number like your mom or dad or something (been there, done that.)  Making sure there are no typos because typos make me want to die (I have Smitty muted on Twitter.)  Making sure I’m getting my point across.  There’s a lot of dumb rules on the road, but, and not to be a grandpa, no texting is one I’m down with.

I’m also down with not crashing into a car and killing a 5 year old girl and your first thought is texting your buddy “omg I’m fucked.”

They said Moyer had been texting his buddies and Googling for strip clubs in Delaware, Ohio, just five minutes before nailing Jonson’s car. He sent someone a link to one roughly one minute before the accident and 23 messages overall.

Jonson and her daughter were parked in a construction zone — marked by eight orange warning signs and a rumble strip — when Moyer slammed into them. Prosecutors said he didn’t try to brake or swerve once.

Asked by investigators if he had been texting, Moyer said: “Yes.”

Omg, you’re a scumbag.  Looks like the $20 lap dances and blue balls at The Coliseum will have to wait 10-15 years.

I don’t think there’s anything scarier than driving through New York City.  I’m an excellent driver but that shit is terrifying.  The pedestrians are fucking crazy!  They just walk whenever they want to walk and if you hit them it’s always your fault.  When you need to turn left the pedestrians have their walk sign so you gotta dodge and weave in between them or just sit there and wait while all the people behind you lay on their horns as if they can’t see the human beings in front of you.  There’s construction everywhere all the time and the traffic cops make you dodge and weave in between cranes and bulldozers while people take that as a sign they can just stroll in the street.  Fucking DeBlasio.   Anyway I guess the point is if I texted while driving through the city there’d be a lot of problems.