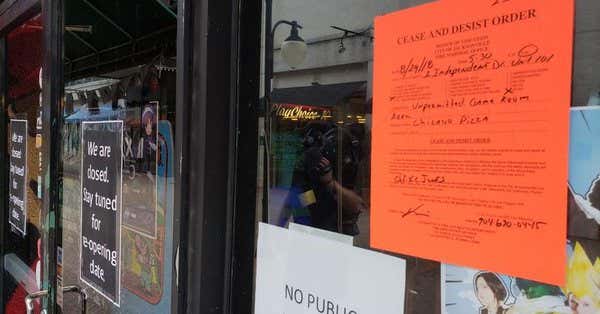 That being said, I often felt unappreciated in my role as fire marshall so I would exaggerate the importance of my duties in order to elevate my worth in the unit. It feels like that’s what Jacksonville’s fire marshall did here.