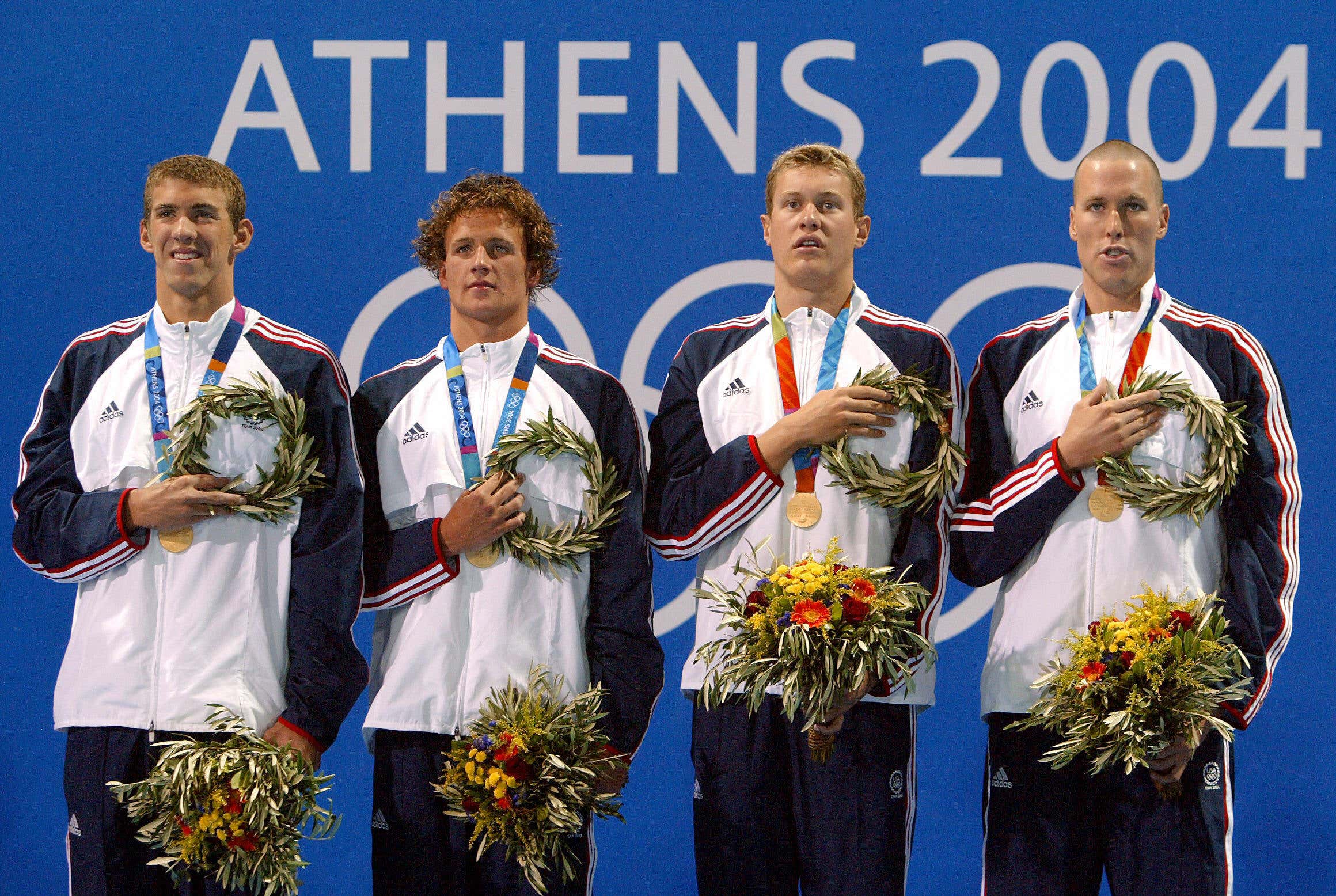 Fox News – A dog owner in Colorado claims that when he used a dog-sitting service to care for his dog while he was away, he came home to find shirtless men, a bottle of lubricant and a camera in his living room.

Klete Keller, of Colorado Springs, told Fox 21 that upon his return home on Monday around 1 a.m., he came home to several strange things, and his dog nowhere in visible sight.

Two shirtless men were sitting on his living room couch, Keller said. When he asked them to leave he noticed “there was an open bottle of personal lubricant and a camcorder on the end table.”

From the perspective of a dog owner, I can’t think of a worse situation to come home to. It takes enough courage as is leaving your beloved good boy or girl in the care of someone you hardly know. I’ve never had to use a dog-sitting app or anything of that nature, but I’m familiar enough with the procedure to understand you have your pick from hundreds of capable sitters. Everyone is rated on a scale of 0 to 5 stars, and people can leave reviews about the experience, similar to the Uber and Lyft business models, only this is for people who love picking up the dog shit of a complete stranger for minimal compensation.

Klete Keller of Colorado Springs thought he had found the perfect temporary companion for his best friend “Jimbo”. The unidentified female had accrued a 4.96 out of 5 star rating over a span of 305 sittings and walks through the app. Wag! claims she passed all of her background checks as well upon signing up for the app, so needless to say Keller had no reason to be worried or suspect anything of this magnitude.

Imagine returning from a long trip, albeit business or pleasure, walking into your front door for the first time in a while, filled with excitement in anticipation of being lovingly greeted by your boy Jimbo, who probably thinks you left him for good and are never coming back. You toss the door open expecting him to be waiting by the door at the sound of your approaching footsteps, but he’s not there. He must be sleeping comfortably in the living room, you think to yourself as you take off your shoes and drop your suitcase at the bottom of the stairs. A quick whistle is returned not by a bark or the lumbering paws of your best friend Jimbo, but by complete silence. You begin to search the house, only to look in your living room and come face to face with 2 shirtless men, a video camera, and a bottle of lube, with the actual dog-sitter you hired nowhere in sight.

Where was Jimbo you ask? Keller later found his dog locked in an upstairs bedroom, sitting in a pool of his own urine.

I have to imagine if I came home to this dumpster fire of a situation I’d be rendered speechless. My favorite part of the story is how the unidentified dog-sitter who was actually taking a shower in Keller’s house when he returned home (perhaps trying to remove the stench of sweat after a long day of dog walking?) tried to explain the whole situation.

“It’s pretty self-explanatory what was going on,” Keller said. “There is also, what I can only assume, are bodily fluids on the couch.”

The unidentified dog-sitter — who Keller said he learned was showering in his house when he got home — told the news station she didn’t have knowledge of “bodily fluids on the couch.” She added she used the lubricant to remove her keys, which were stuck in her car.

“So I ended up grabbing what I had in my car, for things, that you know, I do on my personal time,” the sitter said. “I didn’t think to put it back in my car.”

Keller unsurprisingly seems to be the most level-headed individual caught up in this mess. Based on the evidence presented in the original article, I’m pretty sure I agree with his assessment of what was going on in the house while he was gone. The experienced dog-sitter who carried a 4.96 star rating on the Wag! app, leaving her clients with zero reason for concern, knew exactly what she was doing. She’d have an open house for as long as Keller was gone and she was still responsible for watching his dog.

The thing about open houses, especially houses that aren’t your own, is that they’re perfect for settling in, getting comfortable, and then inviting some of your male friends over with a bottle of lube so they can bend you over in front of the couch and “Eiffel Tower” you until you’re leaking like a Bavarian creme-filled donut that’s been sitting in a hot car for a few days. You can even record the whole thing without fear of interruptions! Just lock the dog in an empty room with a bowl of warm water and maybe check on him a few times throughout the week.

Although I don’t think this woman will be getting any dog-sitting jobs anytime soon, I can’t help but respect her hustle. Her whole world and giant scheme may have come crashing down to earth with the fire of 1000 suns, but I bet if you do some digging on a few of your favorite adult video online databases you’d be able to find evidence of just how successful her scheme was while it lasted. Maybe start with a search like “dog sitter double teamed” or “junkie sex party in abandoned house” then branch out from there.

Seriously, if you find anything in your research, please let me know. Not for personal use of course; for the sake of journalism, and an unquenchable thirst for truth. We can all be journalists today if we put our minds to it. Just pace yourself and be sure to hydrate, hydration is key during vigorous research sessions.