These videos are always wayyyyy too short. There’s no context. I need to know what led her to believe she would be able to ride down a cliff, through a gauntlet of oak trees, and come out unscathed. Was there a group of friends cheering her on? Was she drunk? Is she just an idiot? Don’t get me wrong, people do this stuff all the time, but that lady has no business being on that course let alone on a bicycle. She didn’t even make it two feet before she started locking up her brakes. At least she was confident. She had to have known it was over the second her back wheel started to slide though. 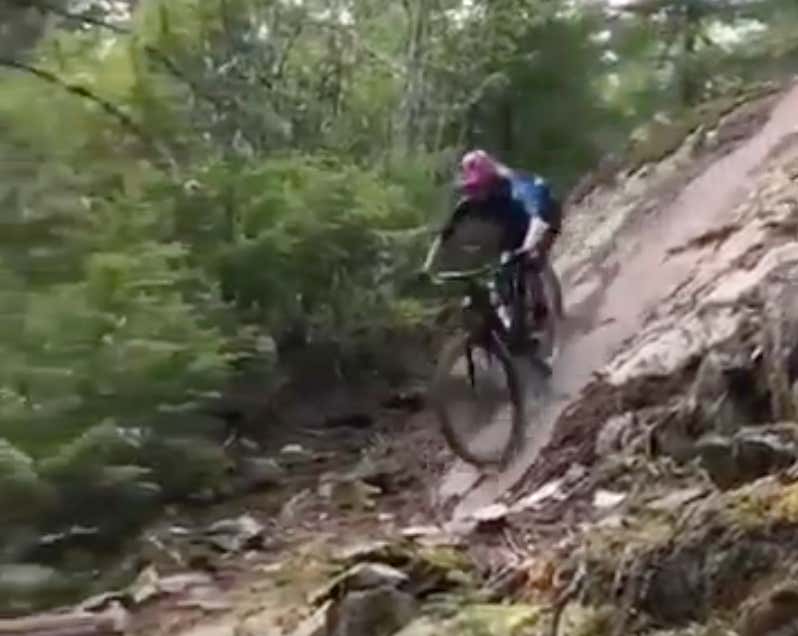 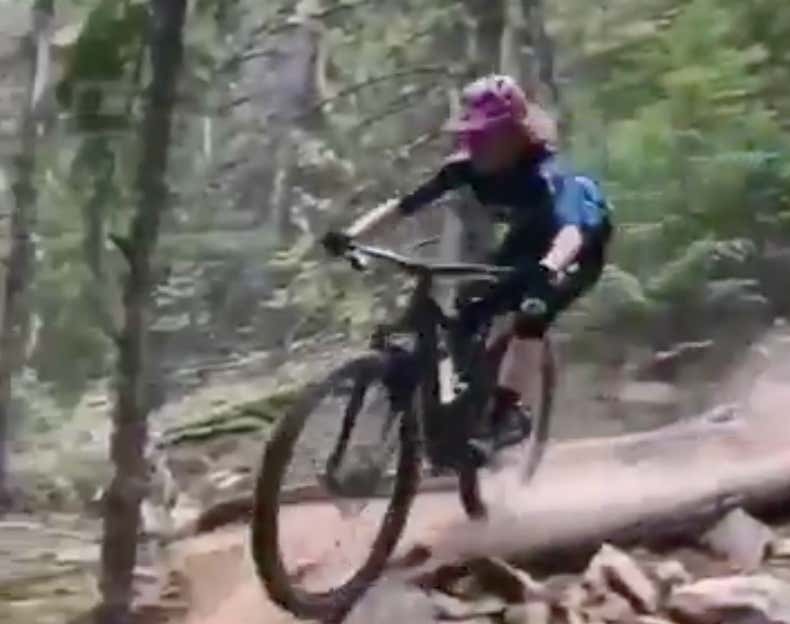 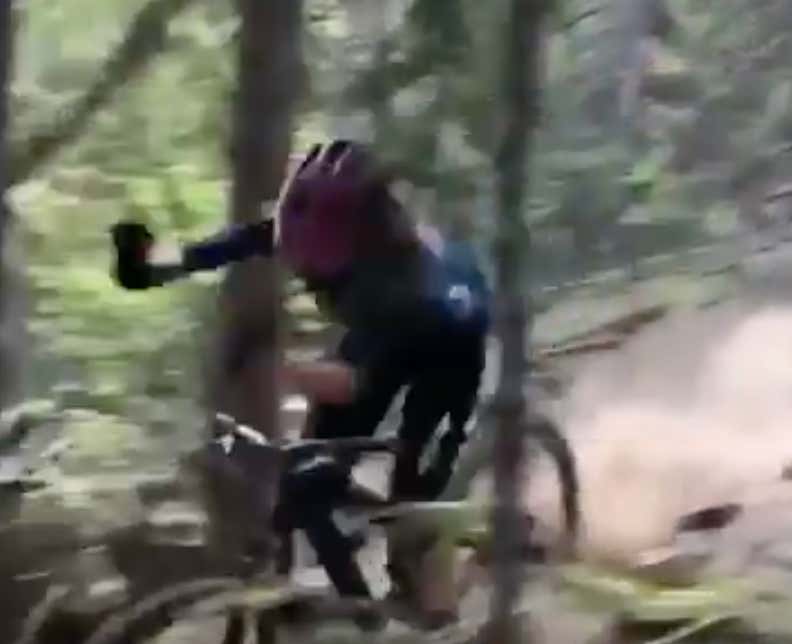 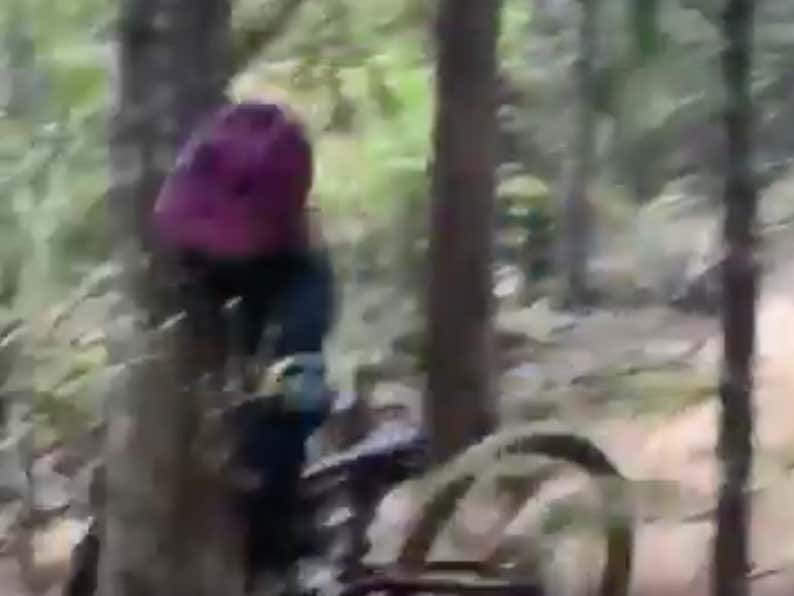 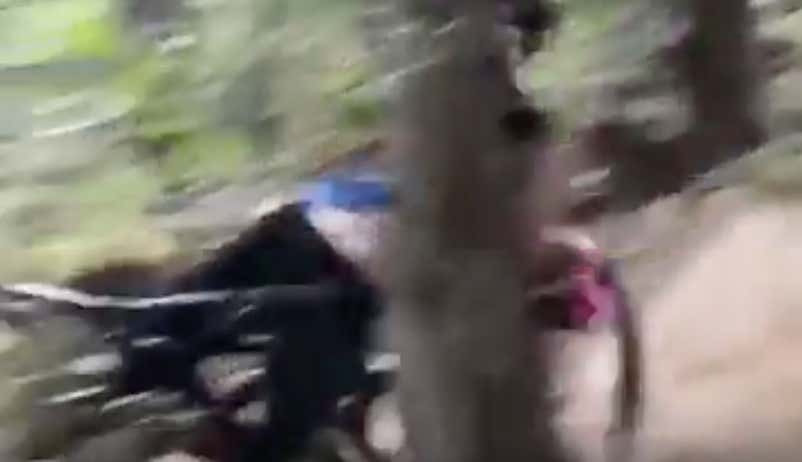 Her entire upper body disappeared. Best cast scenario she walks out of there with a broken collar bone and a fractured back. Worst case scenario she’s dead. Whatever the case, after watching this video I’ve made the decision to give up my Citi Bike membership. I don’t ride it often, but if this lady can get that hurt colliding with a tree, I don’t want to know what could happen to me if I were to collide with a car.