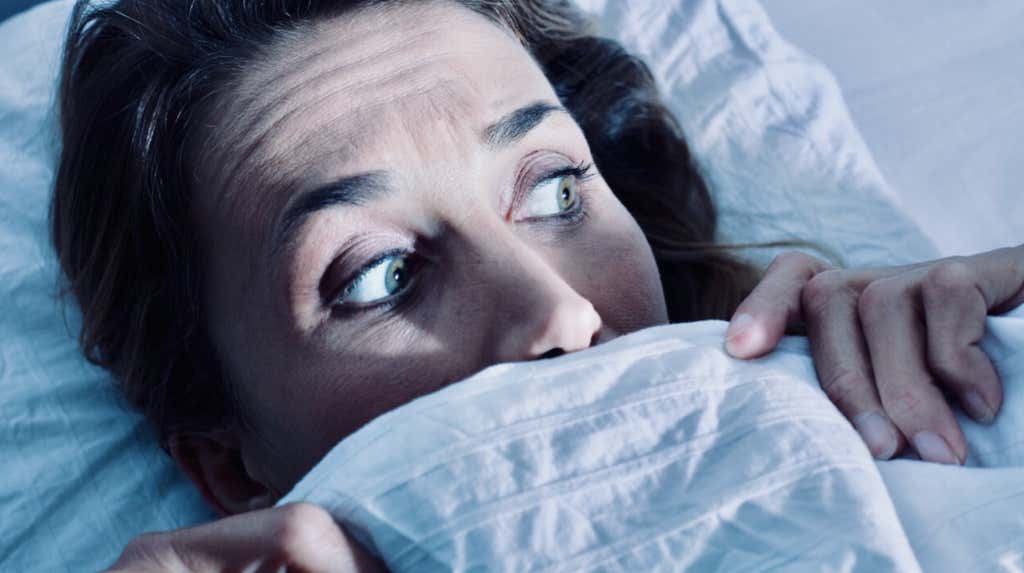 Nightmares could be ‘turned off’, new research suggests.

Scientists have discovered two genes that are responsible for nightmares and dreams, which both occur during deep sleep, also known as rapid eye movement (REM). REM occurs in mammals, including humans, and was thought to play an important role in maintaining their wellbeing, as well as storing memories. Yet when the researchers removed two genes that cause REM sleep in mice, they were surprised to discover the animals continued to live as normal, despite previous studies suggesting REM is crucial for survival.

By being able to remove the genes that code for dreams in mice, scientists could theoretically prevent people from having nightmares in the future. The researchers, from The University of Tokyo, genetically modified mice so they no longer had genes that coded for the chemical messenger acetylcholine, which is released in high amounts when mammals are in REM sleep. Removing these genes involved knocking out two genes known as Chrm 1 and 3, which are widely distributed across different regions of the brain.

Removing Chrm 1 caused the mice to have short, fragmented periods of REM sleep, while taking out Chrm 3 reduced their length of non-REM shut eye.

Am I the only one who loves nightmares? Sure they’re scary, creepy, and can go any which way, but when you wake up in the morning they’re not real. The sudden relief you get when you wake up in the morning and realize you didn’t lose all your money, your family wasn’t murdered, and/or you didn’t get fired is like no other. Starting a day by waking up and discovering a nightmare didn’t happen is fantastic. It’s when I know I’m going to have a good day.

On the flip side, dreams absolutely suck. There’s nothing worse than dreaming you won all of your bets, or you got a raise, or you had sex with a really hot girl only to wake up in your bed with none of it being reality. I don’t need to wake up thinking I married Alice Eve from She’s Out of My League (my dream girl) only to wake up alone in bed with my dog staring at me.

I hate that shit. So my question here is that if scientists claim they can ‘turn off’ nightmares, can they do the same for dreams? Maybe this is a less extreme version of masochism, but I could do without dream land. Don’t tease me with happiness.