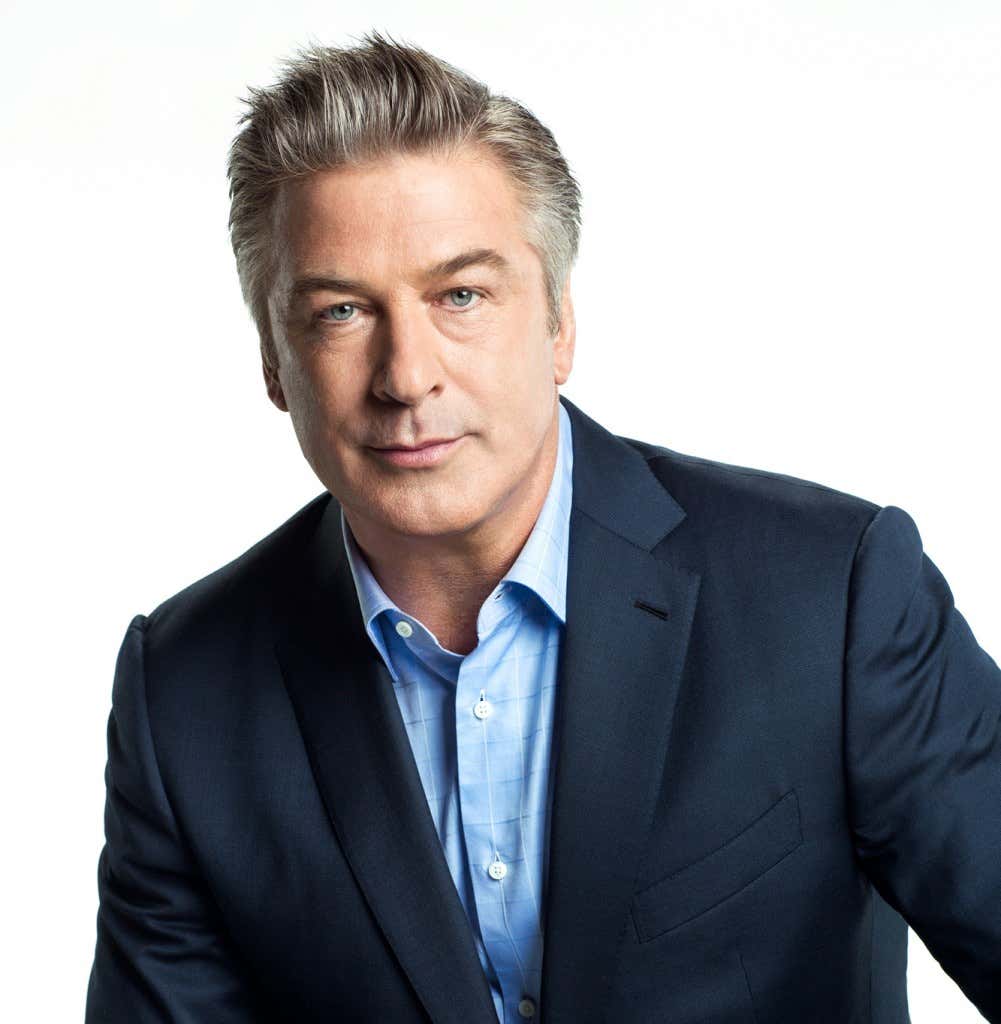 Baldwin is the latest high-profile actor to join the project, which is scheduled to begin shooting in two weeks. Robert De Niro, Deadpool 2 breakout Zazie Beetz and Glow actor Marc Maron are already on the call sheet.”

Baldwin is one of those guys that gets some hate from pretty much every single demographic. Independent of his personality, I think he’s a fine actor (outside of his dogshit Trump impression) and enjoyed him recently in ‘Mission Impossible: Fallout’. Thomas Wayne usually gets about 3 minutes of screentime before getting killed off by a mugger, thus setting off the Batman arc but the casting of an actor this high-ish profile for the role says that they probably have bigger plans for him. Will this be the Flashpoint Batman, where Martha and Bruce are killed and Thomas becomes Batman? Maybe, guess we will find out.

The movie is supposed to have a smaller budget and take on a much grittier tone than the shared universe DC movies. In addition to Baldwin, they’ve also casted Robert De Niro, Zazie Beetz and Marc Maron. As long as we don’t get anything like this bullshit McGuffin again, I’ll probably like it.