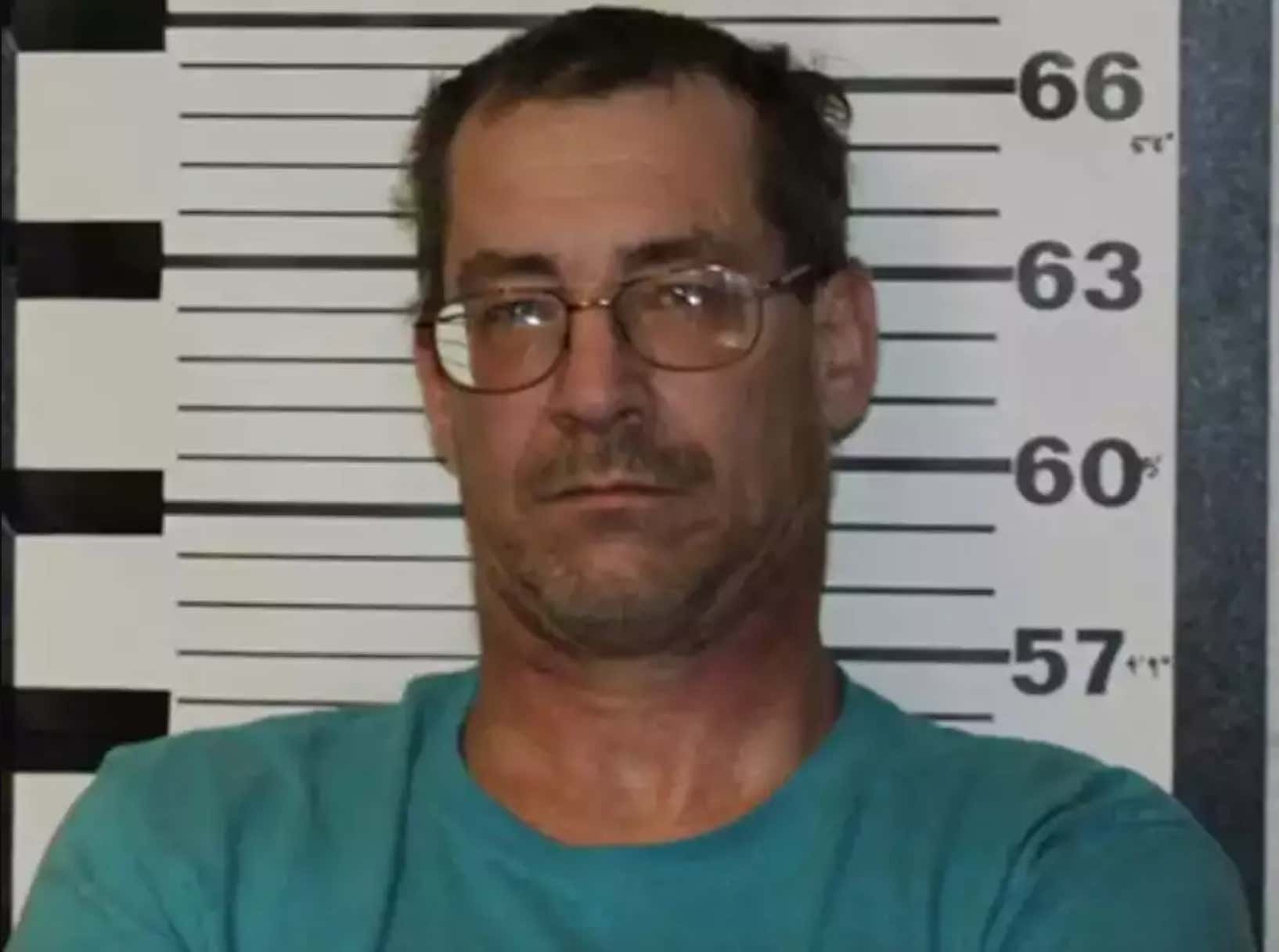 BOZEMAN, Mont. — An Oregon man who said he and his buddy were on a “last hurrah” tour through national parks before he entered alcohol treatment was sentenced Thursday to 130 days in jail for his drunken behavior, including harassing a bison that had stopped traffic in Yellowstone National Park. Raymond Reinke’s crimes drew national attention when at least one Yellowstone visitor caught his interaction with a bison on video. Reinke, of Pendleton, Oregon, pleaded guilty during a federal court appearance in Mammoth, Wyoming, where cases from Yellowstone park are heard. U.S. Magistrate Judge Mark Carman sentenced him to 60 days in jail for harassing wildlife, 60 days for interfering with law enforcement and 10 days for disorderly conduct. He was given credit for 21 days served.

“I’m sorry to the buffalo. He didn’t deserve what I did to him,” Reinke said, ABC Fox Montana reported.

You’re damn right he didn’t deserve what you did to him! You maniac. I’ll take it I guess. I originally said I wanted this guy to die and I continue to want that. He should’ve gotten the death penalty for taunting that innocent bison at Yellowstone. He was such an asshole to that bison and we really should start locking people up for being assholes. Especially when it comes to fucking with wild animals. You might be saying, “Jesus. 130 days for that seems like a bit much” but 130 days feels like a slap on the wrist to me. It’s not enough. That’s 130 days without this mad man loose on the streets causing trouble at various national parks so that’s a win.

By the way, I’m not so sure he’s actually sorry for what he did. Look at his apology a little closer. He said, “I’m sorry to the buffalo.” It was a bison, you monster! I know bison and buffalo are super similar and basically the same but they’re not exactly the same. He knows he taunted a bison and not a buffalo. It’s been all over the news so he might not be sincere in that apology. My guess is he’s gonna serve his 130 days and then get right back to terrorizing parks. Some people just can’t be rehabilitated. They can’t be bought, bullied, reasoned or negotiated with.