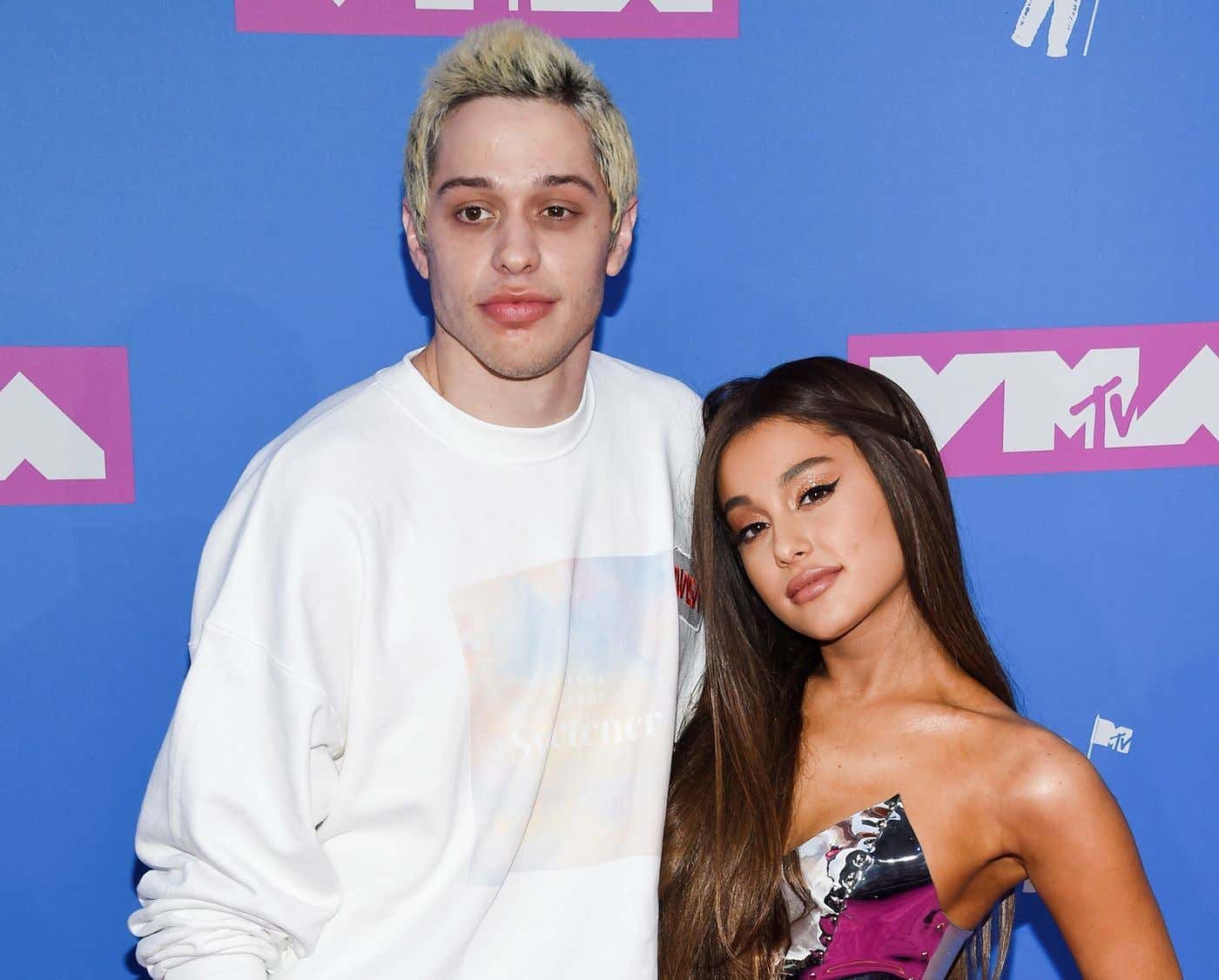 First of all, I don’t mean that to offend. It’s an honest question. Let me clarify for a second.

But why are Pete Davidson’s eyes like that? Now, I know what you are thinking, “Chaps, that’s just your common case of raccoon eyes. Case closed.”

Not so fast my friend. The hair of a raccoon gets lighter around the eyes. That’s why the hair on the raccoon’s eyes are white and the area on the outside is black.

“Kinda thinking you have raccoons mixed up with another animal, Chaps. Look. Here’s a picture of a raccoon.” 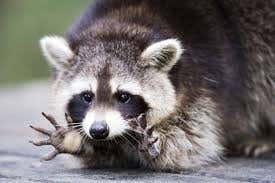 Oh damn. You’re right. I guess butthole eyes and raccoon eyes are the same thing. Common mix up. It probably takes less time to explain raccoon eyes so let’s just go with that. So, to correct my headline, Pete Davidson has raccoon eyes. Simple as that.

Here’s a 13-minute video of Pete and his girlfriend Ariana Grande being cute. Before you watch that, let me remind you that Ariana Grande’s name should probably be Ariana Pequeno because she’s actually small. RIP Ironghazi.