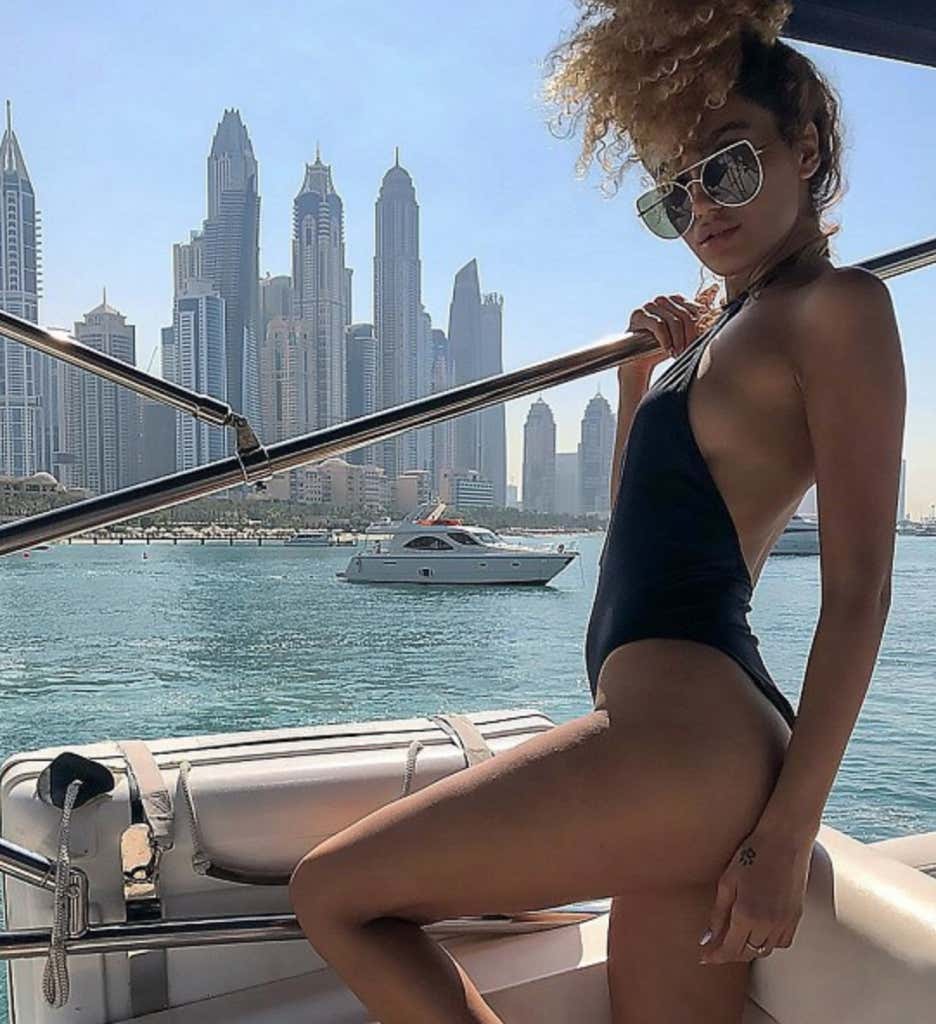 A stunning model has announced plans to sell her virginity to the highest bidder – because she wants to make her mother ‘proud’.

Mahbuba Mammadzada is one of Azerbaijan’s most successful models, but says she needs to cash to pay for a house for her mum and finance her studies abroad. The 23-year-old said: ‘My mum did everything for me, now it is my turn. I want her to be proud of me.’

She is planning to auction off her virginity through the notorious Cinderella Escorts agency where young women sell sex to wealthy, often older, clients. Miss Mammadzada, who registered with the agency under the pseudonym Maria, recorded a video in which she explained her plans. She said that she hopes to sell her virginity for at least €100,000 (£90,000) to buy a house for her mum, fund her university degree abroad, and travel the world.

Miss Mammadzada says she even has a certified medical note confirming her virginity. It is understood that Cinderella Escorts will take up to 20 percent of the money as their part of the deal. The winning bidder will be able to have a doctor check Miss Mammadzada to make sure she is still a virgin before sleeping with her at a hotel in Germany. The model, currently based in Turkey, hopes to work with the Brave Model agency, based in the Italian city of Milan, but says she still wants to help her family back at home.

I feel like these models auctioning off their virginities has become more and more popular by the week. Everyone is trying to get paid for someone to take their v-card, but I’ve never heard the reasoning be “to make my mom proud.” Growing up I wanted to make my mom proud by doing well in school, not getting in trouble, not doing crack cocaine or heroin in school, going to a good college, and getting a good job. I don’t think having sex with someone for the first time was on the list of pleasing my mom. My dad sure, but not my mom. And yes, I’m a guy, so there’s a different relationship there then mother-daughter, but I don’t think any daughter out there is trying to make their mom proud by getting some p’s in their v’s. Now I get that she wants to buy her mom a house. That’s awesome, and I hope one day I can do that (no fucking chance I’m saving that much money to do that, but it’s a nice thought). I would imagine the mom envisioned her daughter earning the money a different way than this. Like any other way.

The plan is for the highest bidder to take Mahbuba Mammadzada (what a name) to a German hotel and to give her his gift. How pleasant. I wonder what these auction winners of virginity even look like. Probably just a bunch of rich Borats? Actually, I don’t want to know. I think I’d rather die a virgin than having to pay $90,000 to have sex with a girl in a hotel. I don’t have many morals, but there’s a line at some point of desperation.

Also, I had no idea Azerbaijan was a country. It’s apparently right below Russia and Georgia. There are apparently women that look like Mahbuba there. You learn something new everyday huh? 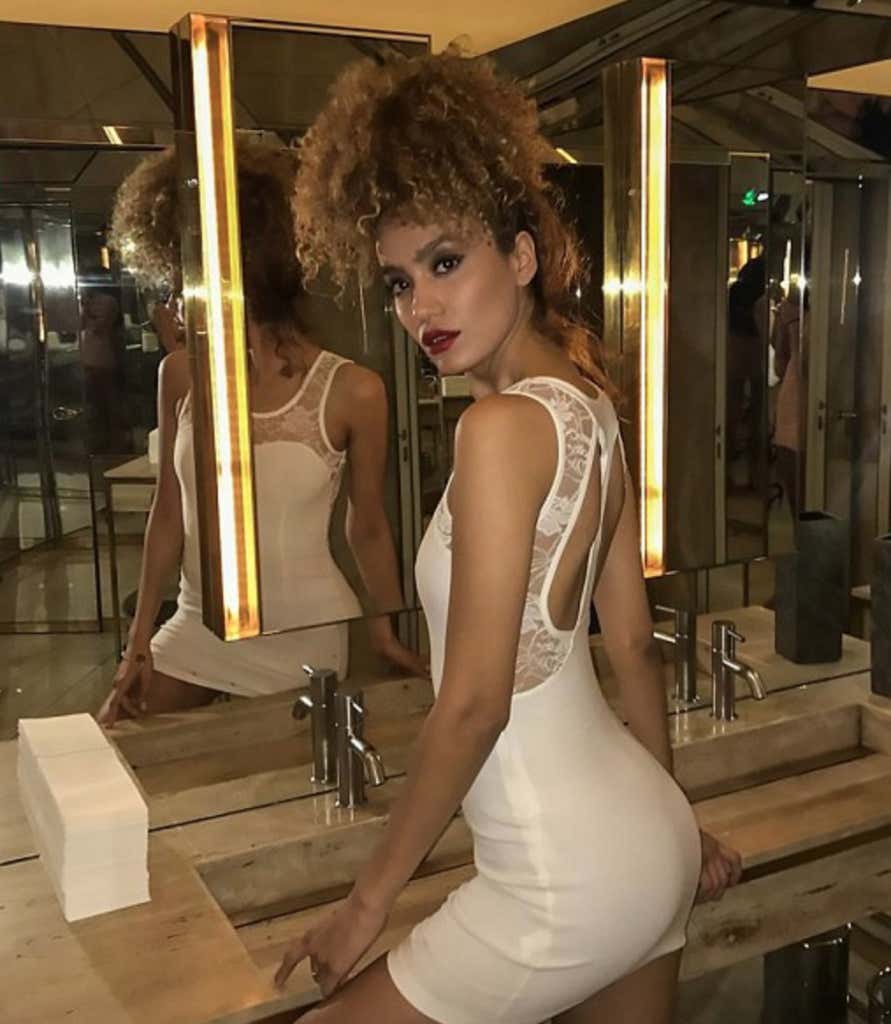 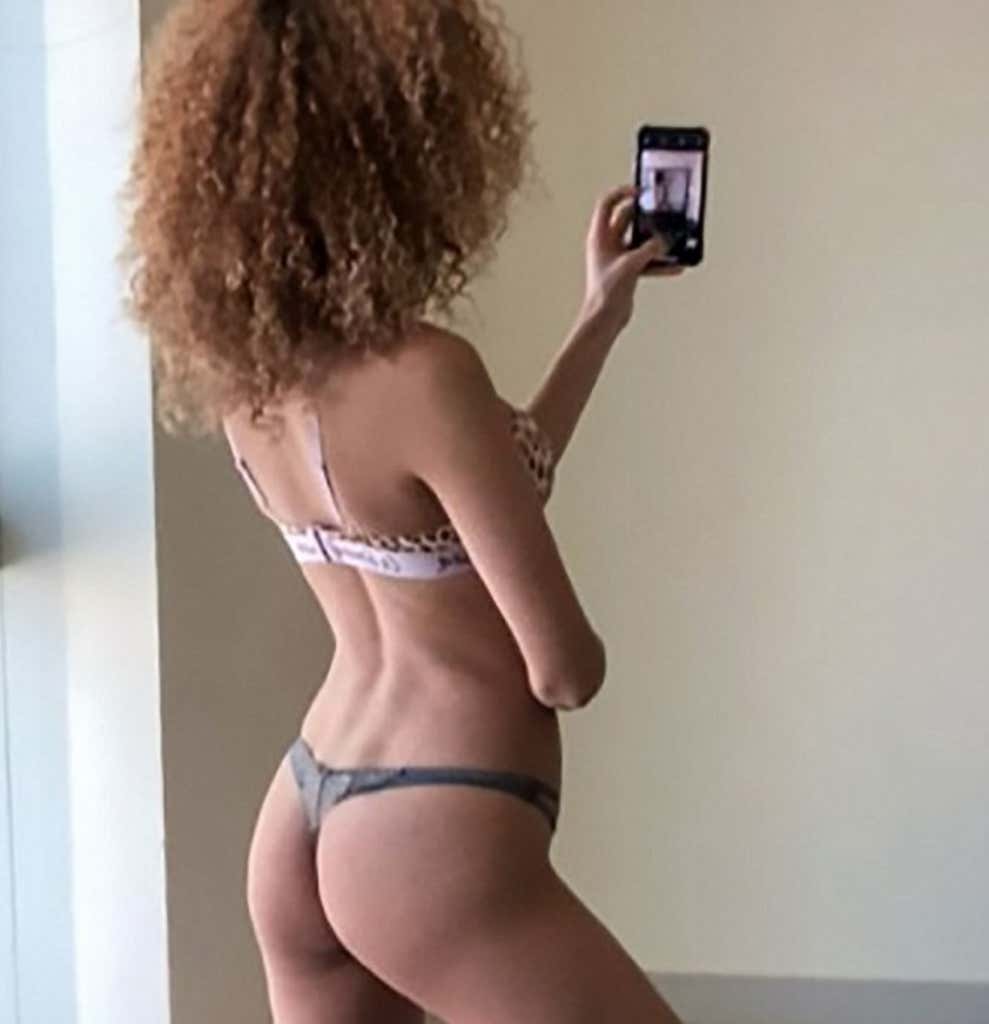 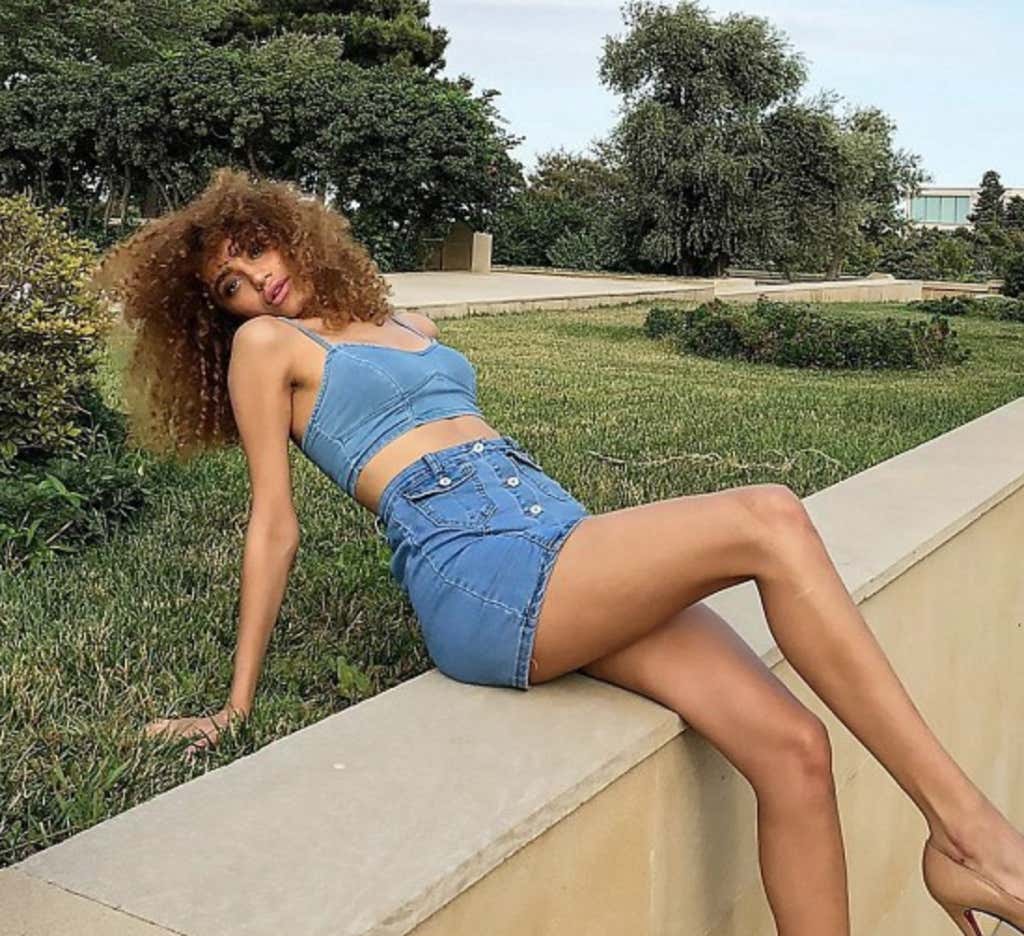