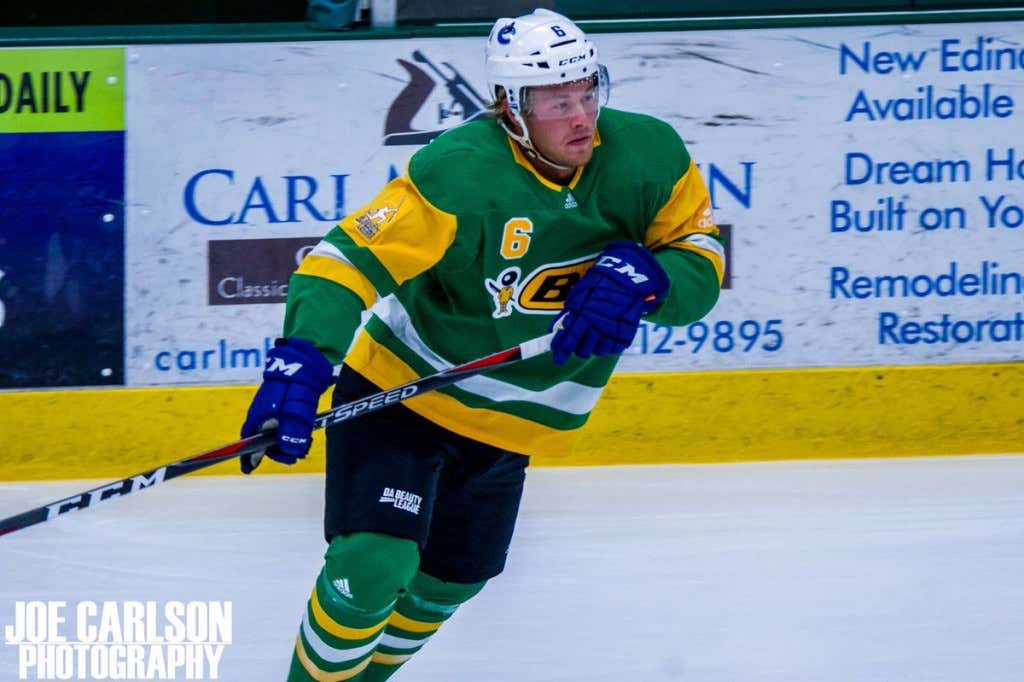 So if you’ve been alive at all this summer, you’ll know that Brock Boeser was lighting shit up in Da Beauty League and has been doing wonders for all of us who were dealing with massive amounts of hockey withdrawal throughout the past few months. Late-July and August are typically pure torture for hockey fans because there’s usually not a single goddamn thing that happens. All of the free agency signings are done by then. Most teams are done making trades and just getting their teams ready for training camps to start up in September. Those last 4-6 weeks of summer are usually filled with nothing but people arguing about bottom 6 centers or some shit like that. But now with all these summer leagues, we finally have some occasional highlights to distract us from wanting to kill ourselves out of boredom. And nobody was better at that this summer than Brock Boeser.

So anyways, the John Scott Cup was last night and Brock Daddy decided to give the good ol’ fans in Minnesota one last show while leading Team BIC to beer league glory.

And that, my friends, is how you put on a summer clinic. It was just a few short months ago that it seemed like all hope was lost for the Vancouver Canucks. Their team sucked nuts. They had to say goodbye to the faces of their franchise in the Sedin twins. Brock Boeser’s back was essentially snapped in half. But look at those sons of bitches now. They’re bringing back the Flying Skate for 2019-20 which is an automatic extra 10-15 wins, they’ve at least been included now in a few Erik Karlsson trade rumors, and Brock Boeser won Da Beauty League MVP. Am I saying that the Vancouver Canucks are going to win the Stanley Cup next season? Not quite. But the hardware keeps racking up for Double B. Pretty soon he’ll have no other choice but to get his silky hands on Lord Stanley, and it all started with beer league. 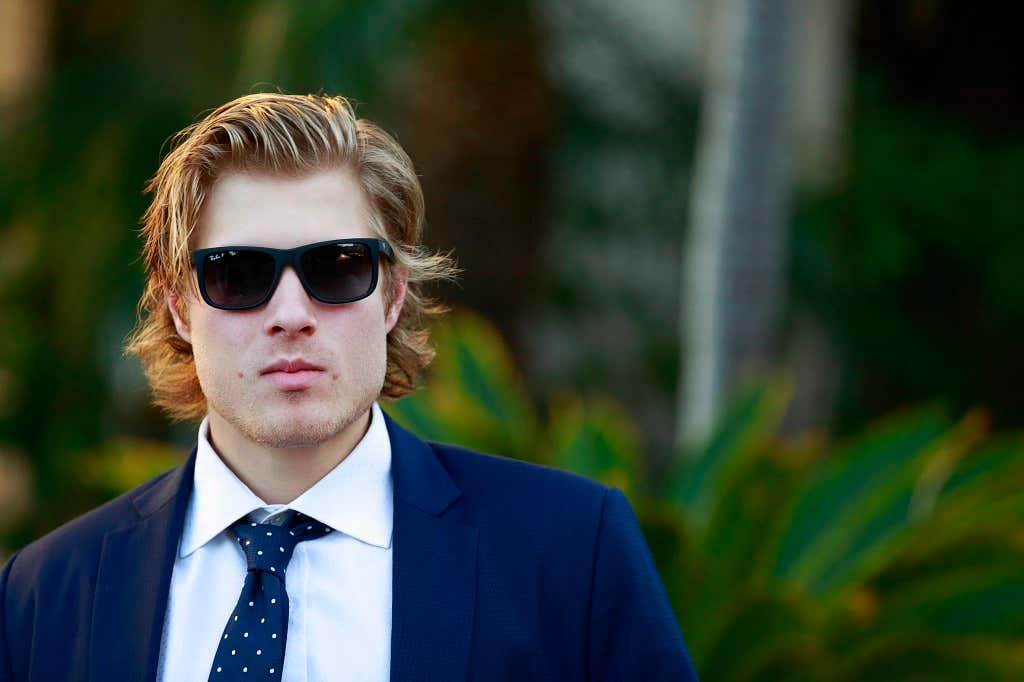