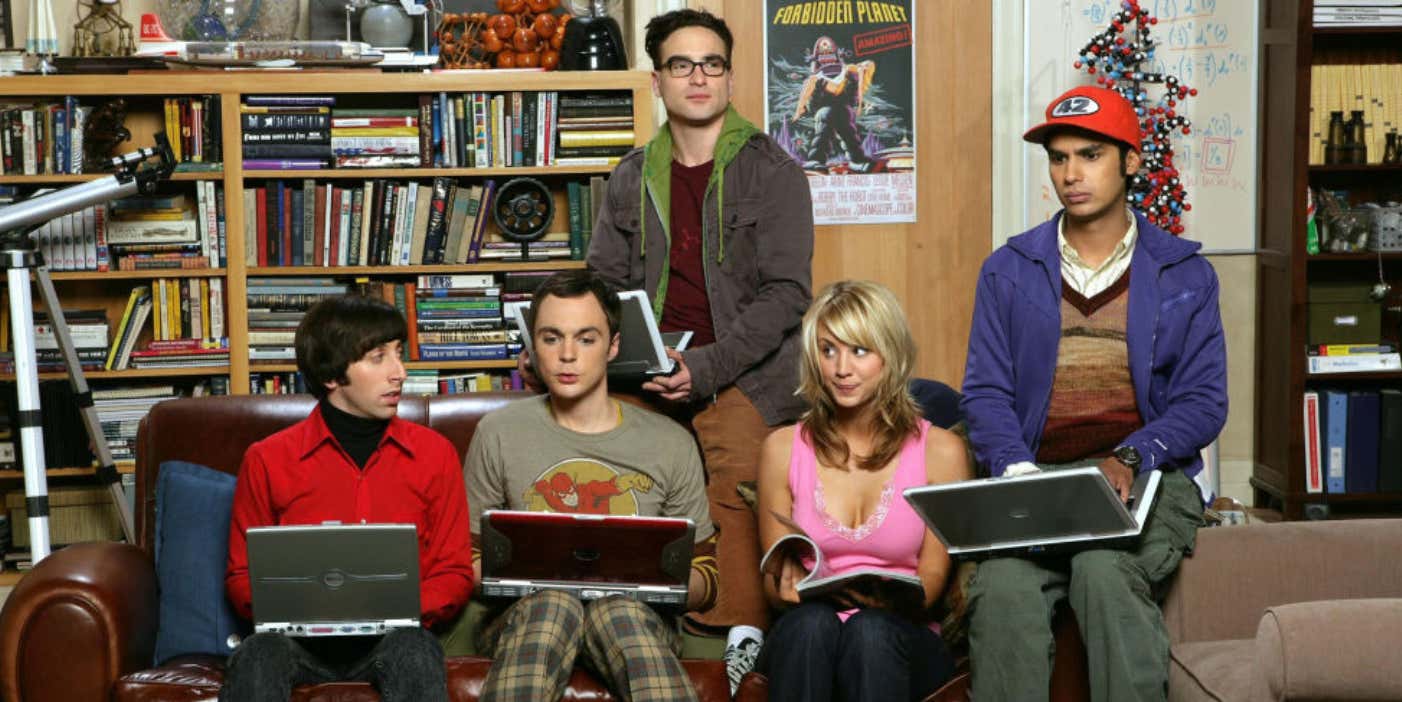 Variety- The upcoming season of “The Big Bang Theory” will be the last for the Warner Bros.-produced CBS comedy. In a joint statement, Warner Bros. Television, CBS and Chuck Lorre Productions said, “We are forever grateful to our fans for their support of The Big Bang Theory during the past twelve seasons. We, along with the cast, writers and crew, are extremely appreciative of the show’s success and aim to deliver a final season, and series finale, that will bring The Big Bang Theory to an epic creative close.” The decision comes less than three weeks after CBS Entertainment head Kelly Kahl said the network and WBTV were discussing continuing the show beyond Season 12. “We don’t believe it’s the final year,” Kahl said. “We are in preliminary discussions to renew the show with Warner Bros.” In a statement Wednesday, Kahl said, “‘The Big Bang Theory’ has been the defining comedy of its generation.

Well damn. That sucks. I guess it had to happen at some point and I’m not saying that sarcastically. I love The Big Bang Theory and have for many years. I find it to be funny and enjoyable. I don’t care if people look down on me for that. I will not apologize for being brave enough to come out and support a show that 99.999999999% of people hate. Those are not factors I consider when deciding whether or not I like a show.

By the way, people need to get the fuck outta my FACE with their “FINALLY!” and “12 seasons too long” and “What a terrible show” tweets. I’ve already seen the same uncreative tweets from 700 people. You’re all sheep. Every last one of you. Sheep. Sheep. Sheep. The majority of people who shit on TBBT haven’t watched a single second of it. They’ve just heard other people make fun of it and that’s why they’re sheep. If you’ve watched The Big Bang Theory show and didn’t like it, that’s fine. That’s normal. People watch shows and dislike them all the time. It’s the people who never watch a show and shit on it because they know other people shit on it who are the problem. Those people are cowards. Cowards who are incapable of independent thought. They think it makes them sound cultured to say The Big Bang Theory is only popular among inbreds in the middle of the country when in reality it just makes them sound like ignorant assholes.