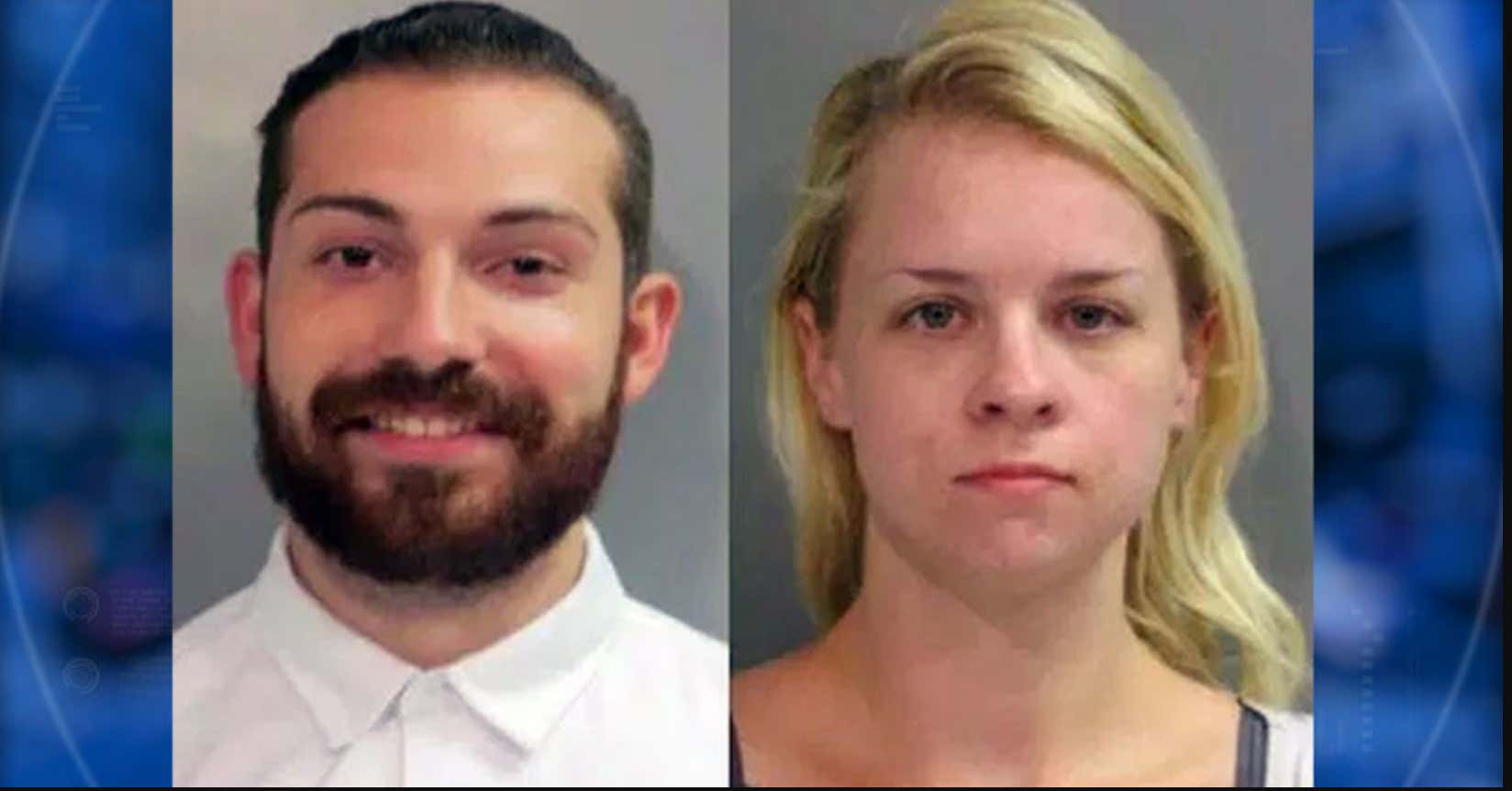 FAYETTEVILLE (KFSM) — The sheriff’s office has arrested a Fayetteville woman who helped her boyfriend escape from the county jail last month by posing as a deputy from California. Maxine Feldstein, 30, was arrested Friday (Aug. 17) in connection with forgery, accomplice to third-degree escape and criminal impersonation. Feldstein’s boyfriend, Nicholas Lowe, was at the Washington County Detention Center on July 27 with a hold for criminal impersonation out of Ventura, Calif., according to a probable cause affidavit. Feldstein, who had bonded out earlier that day, called Washington County jail staff and identified herself as deputy “L. Kershaw” with the Ventura County Sheriff’s Office. She also provided a forged VCSO document releasing the agency’s hold on Lowe. Jail staff learned of the forgery and accidental release two days later, when a VCSO deputy called to say he was on his way to pick up Lowe.

For real though, I’ve never had a relationship where I had full confidence that my girlfriend would break me outta jail. I’ve never even come close to that type of relationship. Back rubs are about as far as I’ve ever come to a relationship like this. I didn’t even know this type of relationship existed. You know when Xzbit says, “Never knew about the next level until Dre did it” on ‘What’s The Difference’?* That’s how I felt when I read about this chick pretending to be a cop in order to break her boyfriend outta jail. Who knew this type of love was even out there? Not me. By the way, how stupid are the cops at police station? They can’t tell the difference between the deputy and someone pretending to be the deputy? They didn’t realize the mistake until two days later when the real deputy showed up. It’s a miracle they realized the mistake at all.