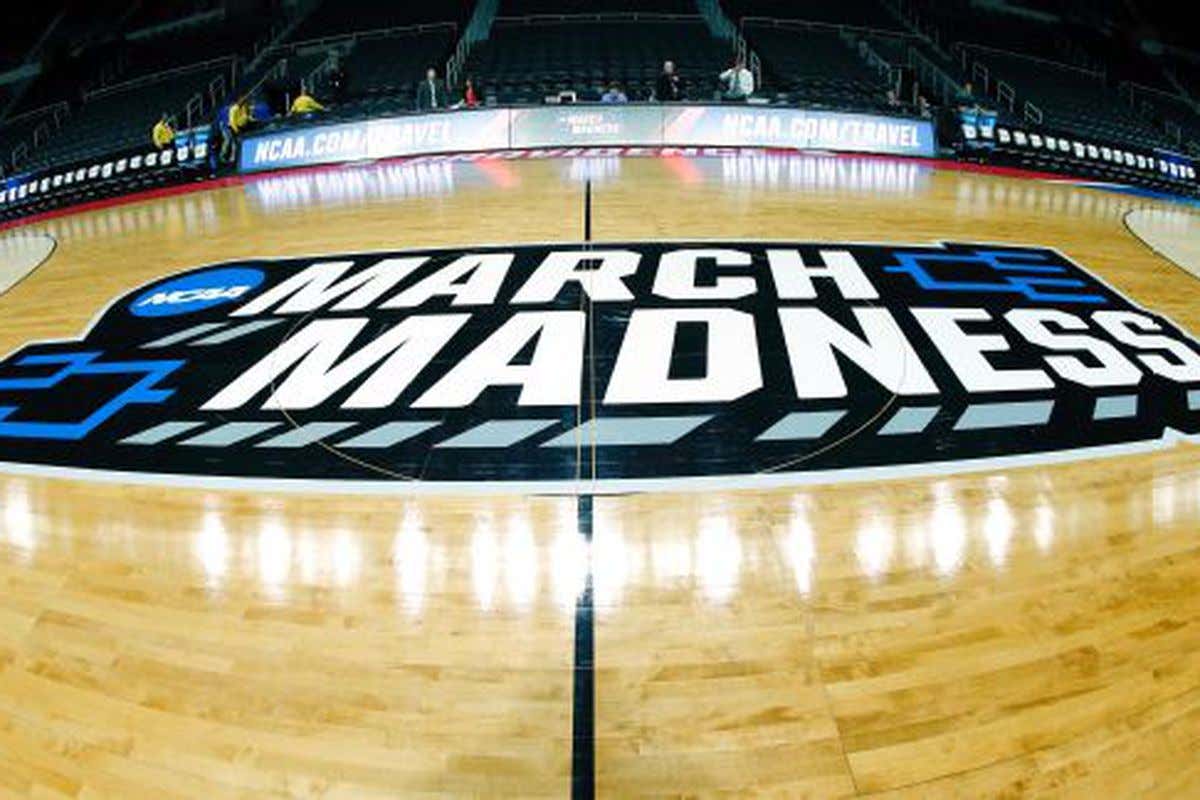 [NCAA ] - The NCAA has developed a new ranking system to replace the RPI as the primary sorting tool for evaluating teams during the Division I men’s basketball season. The new ranking system was approved in late July after months of consultation with the Division I Men’s Basketball Committee, the National Association of Basketball Coaches, top basketball analytics experts and Google Cloud Professional Services.

The NCAA Evaluation Tool, which will be known as the NET, relies on game results, strength of schedule, game location, scoring margin, net offensive and defensive efficiency, and the quality of wins and losses. To make sense of team performance data, late-season games (including from the NCAA tournament) were used as test sets to develop a ranking model leveraging machine learning techniques. The model, which used team performance data to predict the outcome of games in test sets, was optimized until it was as accurate as possible. The resulting model is the one that will be used as the NET going forward.

Good God almighty, he’s dead! The RPI is dead! We finally made it, fam. It’s been a long time coming and I’m just sitting here weeping at my computer as I can finally retire the letters RPI.

In all seriousness this is big time news for the NCAA Tournament. We’ve seen teams get absolutely screwed by the RPI, which was always the worst metric out there. We saw the committee start to use a quadrant system last year, which helped a bit, but still was reliant on the RPI. Now, we move to the NET, which most importantly means early season games matter as much as late games.

This is starting to trend more towards KenPom’s rankings, which is often regarded as the best one out there. The one question that most people are asking though is whether or not this will take anything away from Selection Sunday. You’ll be able to mostly figure out the rankings and then wonder how much the committee just goes down the list and fills in the seeds based on tournament rules. The one thing I don’t like (and the most drastic difference to KenPom) is the victory margin is capped at 10 points. That’s simply not enough. I get sportsmanship (well at least the idea that the NCAA wants it) but you should be rewarded for blowing teams out.

Now, let’s see what team feels screwed come Selection Sunday because of the new metrics. But, at least the RPI is dead.