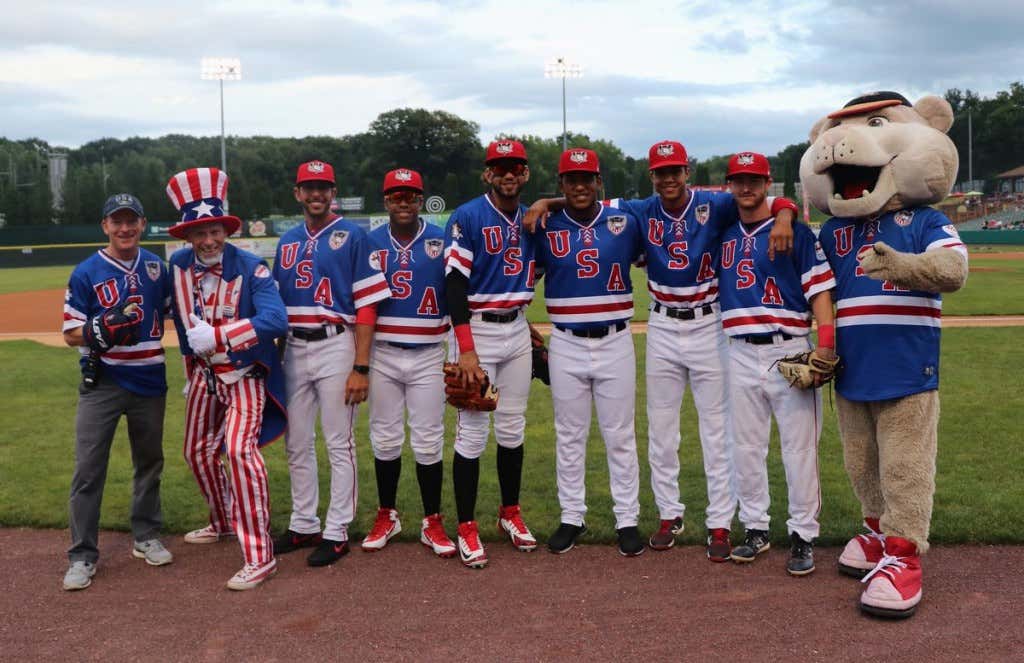 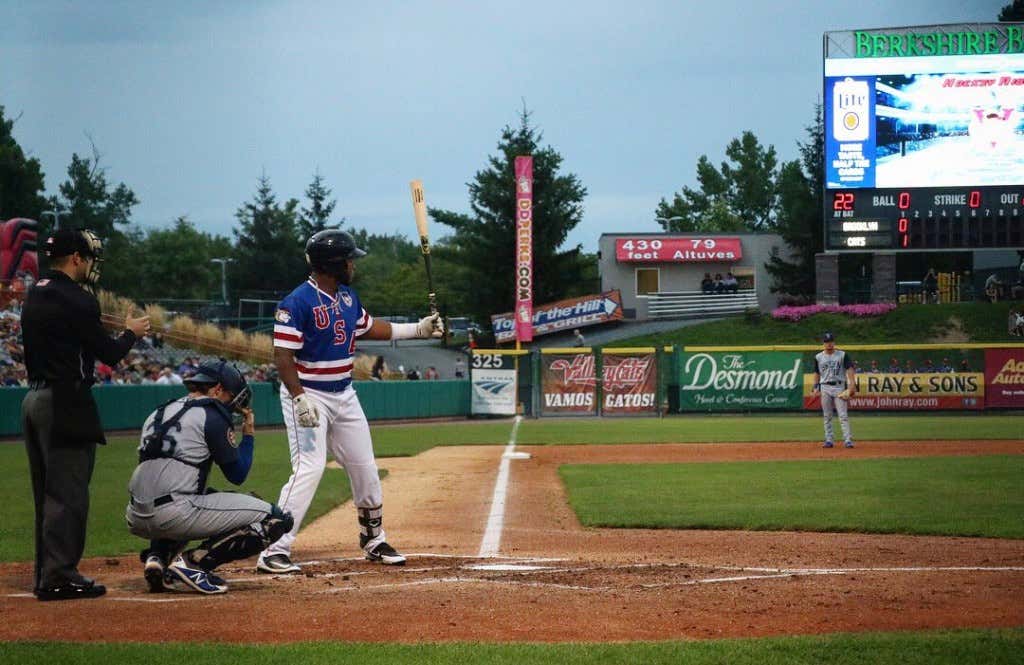 Before we get started here, let me first mention the fact that these are not 1980-themed uniforms no matter how hard the Tri-City ValleyCats are trying to tell you otherwise. The reason why Miracle was put in quotations in the headline is because the ValleyCats made a major mistake that is actually fairly common. They mistook the better 1960’s style Team USA sweater for the 1980’s jersey. For reference, here’s Jim Craig in the 1980’s blue jersey. 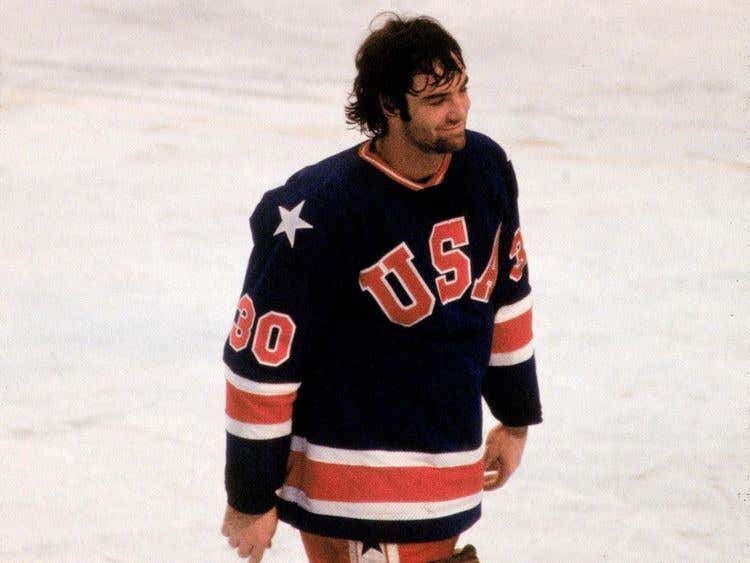 As you can see, it’s a darker shade of blue. The USA is arched but it’s not diagonal. And there is no shield on the jersey, just stars on the shoulders. There is also no lace on the collar. And then here is the 1960’s jersey. 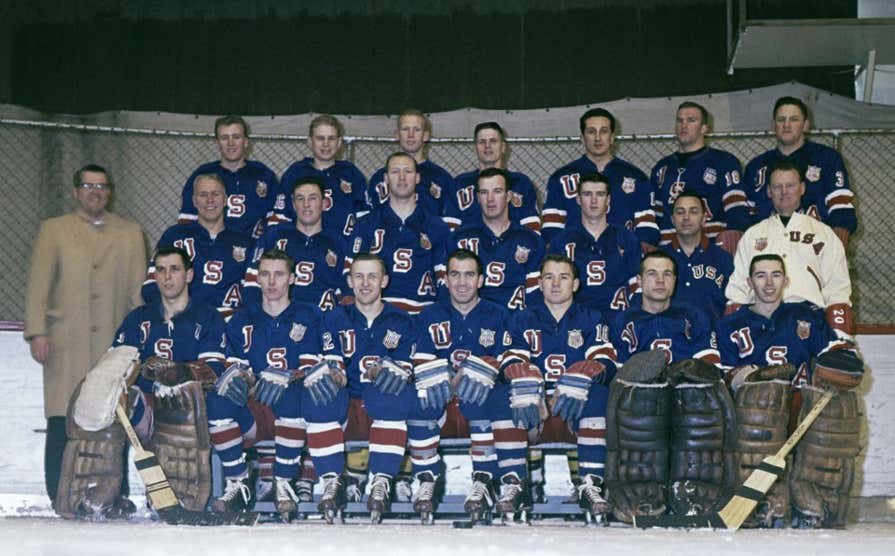 Clearly the style they were trying to get at. So do I have to take some points away from the Tri-City ValleyCats for mixing up the 1980 Miracle on Ice team with the 1960 team that was possibly even better than the team 20 years later? Of course I do. Like I said, it’s a common mistake and plenty of people just assume the 60’s look was the jersey from Miracle. But a fire jersey is a fire jersey, even if it’s historically inaccurate.

And historical inaccuracies aside, it’s an incredible idea from the ValleyCats. Everybody’s biggest complaint about baseball is that it kind of sucks. It’s way too boring. At least half the game is just everybody standing around waiting for something to happen. It’s played during the hottest months of the year so if you actually go to the ballpark to catch a game, you’re just swimming in a pool of your own sweat by 3rd inning. So how do we fix baseball? How do we save America’s pastime? Simple. We just slowly but surely start turning baseball into hockey. It can start off with the uniforms. Then we’ll start to introduce the idea of putting the players on skates. Make sure that if guys are going to fight, they actually fight instead of just screaming at each other from a very close distance. One thing leads to another and all of a sudden baseball’s back. You’re welcome for the free idea, Carrabis.

Clark the Canadian hockey goalie has been waiting years for this to finally happen.