Wow, Tony with a post-mortem ricochet shot at Barstool HQ. Ya love to see it. Ya hate the fact it had to be post-mortem though. RIP. I can tell some people around headquarters think I’m absolutely crazy for willingly living in China. Francis just asked me the other day “when are you going to move back to the US like a normal person?” Some guy on facebook chirped me once with “Imagine being such a tool that your company only lets you work for them if you live in China?” Whoa buddy. I haven’t been excommunicated by Dave Portnoy, I’m out here on my own volition. The door is always open back at HQ and I may walk through it permanently at some point in the future but for now I’m staying put in Shanghai. Place is a content circus and according to Bourdain, way more ahead of the curve than the Big Apple.

I can’t say I agree with Tony’s sentiment 100% though. Don’t get me wrong there are definitely aspects of living in Shanghai that make New York look like a developing country. For example, their subway system actually works and both the cars and waiting platforms are air-conditioned. They also have glass walls to prevent people from accidentally falling on the tracks. 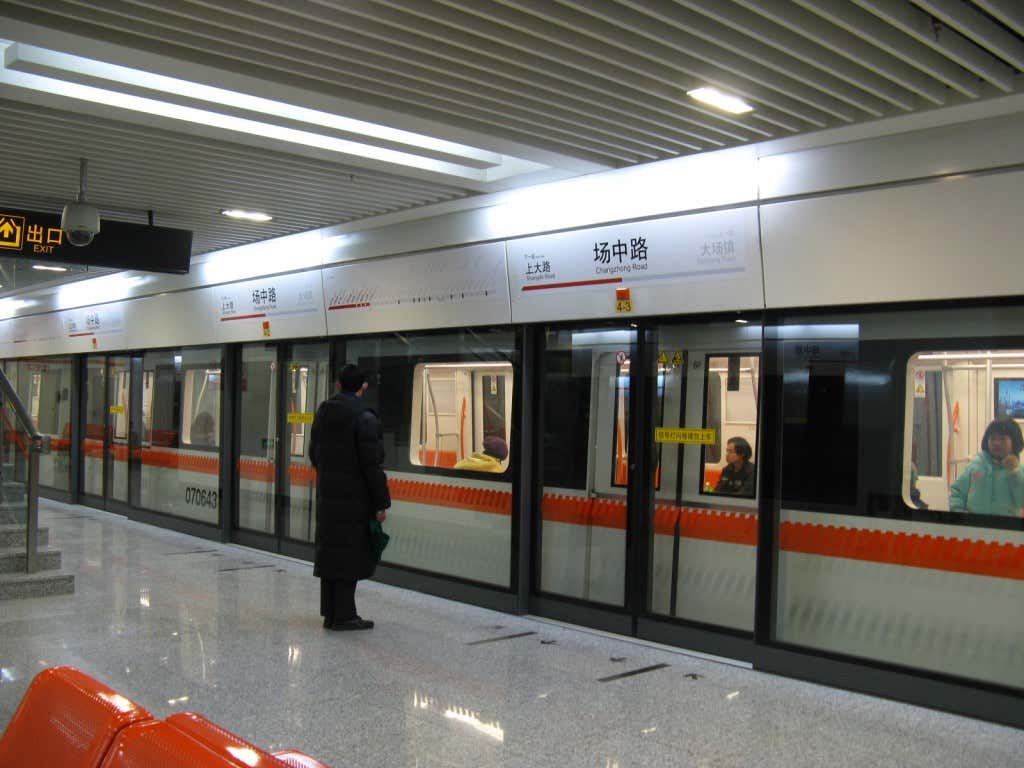 There is nothing that screams “3rd World Living” more than waiting for a subway in the sweltering urine scented dungeons of the NYC transit system as the growingmass of strangers begin to push you closer and closer to the edge. Just look at these peasants. 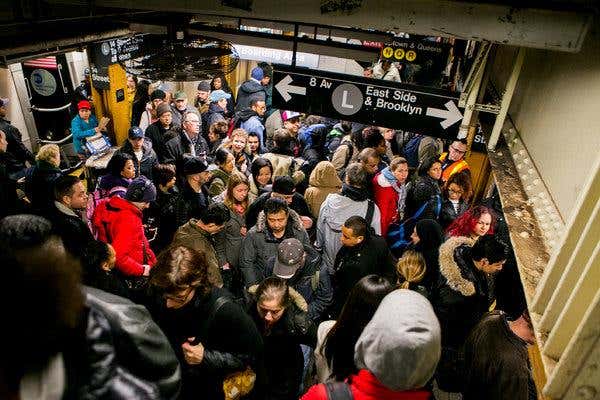 Funny thing is that some of these people are probably making insane amounts of money yet still have to venture into this death trap everyday as it’s the most efficient way to get around Manhattan. 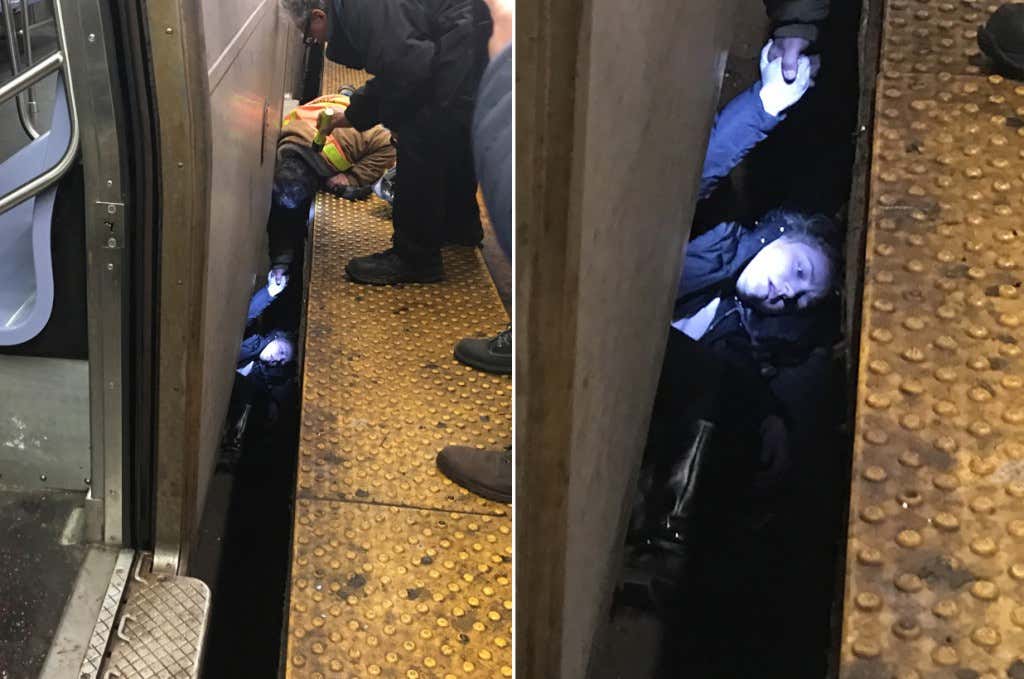 Another way NYC, as well as the rest of the US, is still in the dark ages compared to Shanghai is how you savages pay for things. I fee like every place I go to in New York is either cash only or card only. What are these cash and cards you speak of? In Shanghai you pay for literally everything by simply scanning a QR code with your phone. Want to donate to a legless homeless person? There’s a QR code for that. 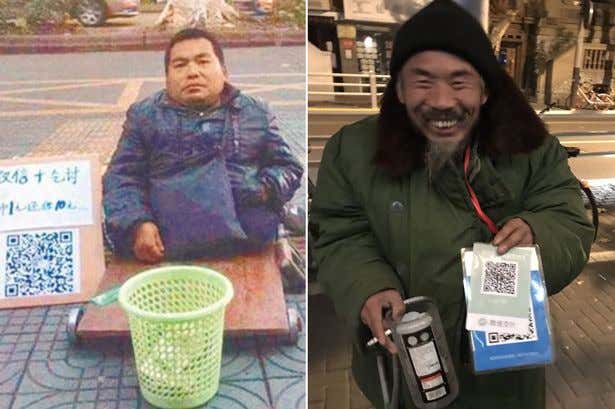 Meanwhile the primitive homeless people of NYC think they’re technologically advanced just because they jacked off in a free Wifi Kiosk once. Clean it up guys. 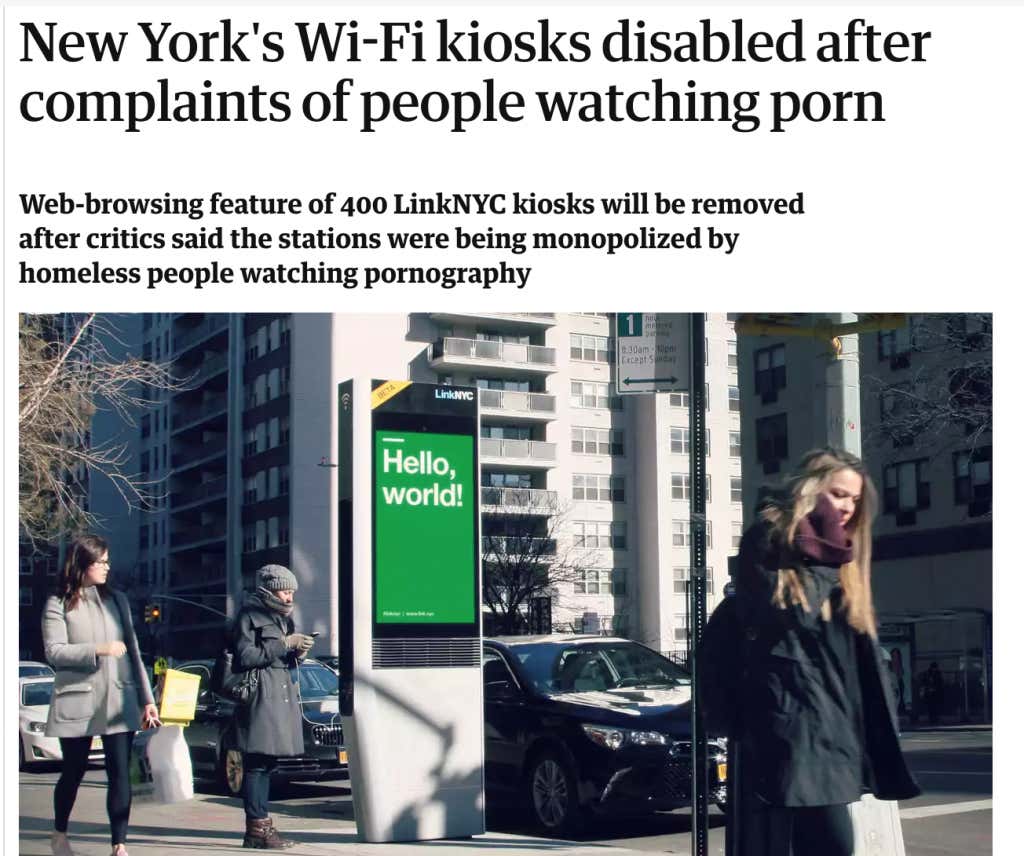 Oh New Yorkers think they’re living in the future because since 2015 they’ve been able to get McDonalds delivered to their apartment using PostMates?

Well McDonalds in China have been doing home deliveries since 2008. And they never needed a shitty 3rd party app to do so. 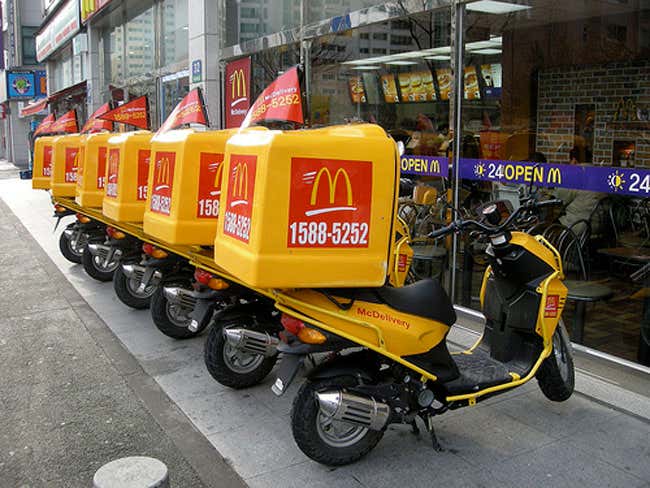 And when I land at Shanghai airport, I have the luxury of taking the Maglev, the fastest commercial high-speed electric train on the planet. into the city. 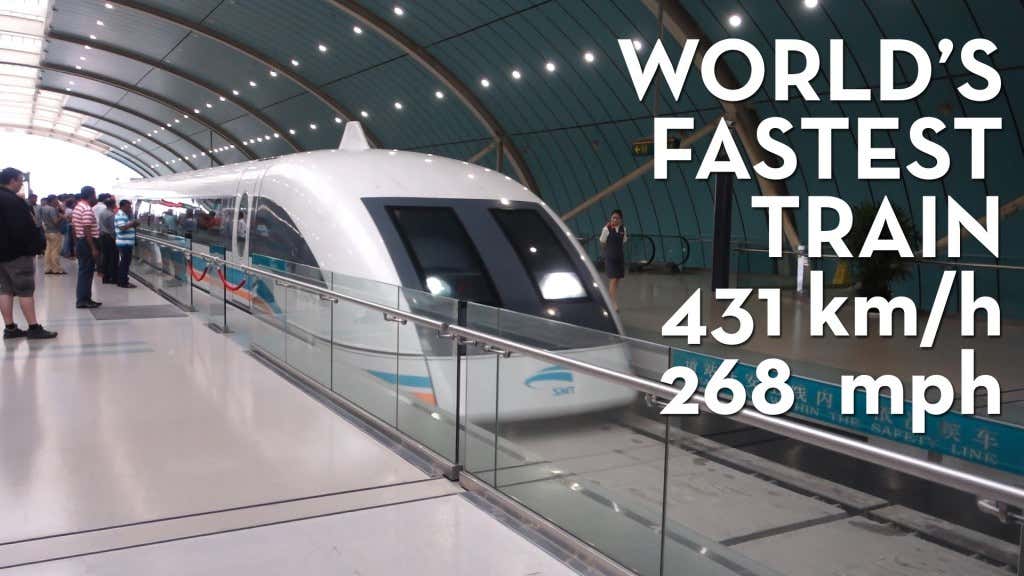 However, there are definitely aspects of daily life in Shanghai that don’t quite fall in line with Bourdain’s statement. In New York you might have the occasional deranged homeless person pooping on the street, however, in Shanghai it’s common practice for parents to hold their kid over a trashcan or a patch of grass whenever they have to go potty. 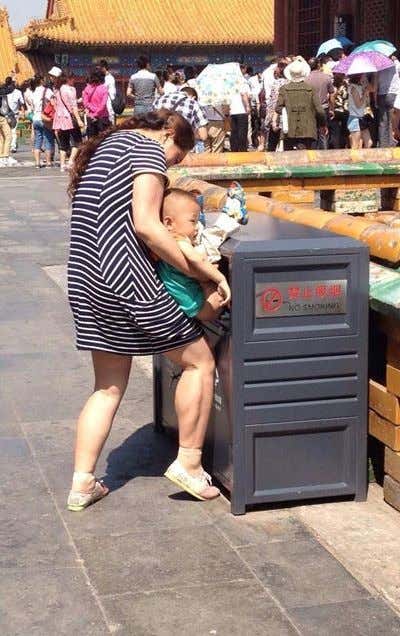 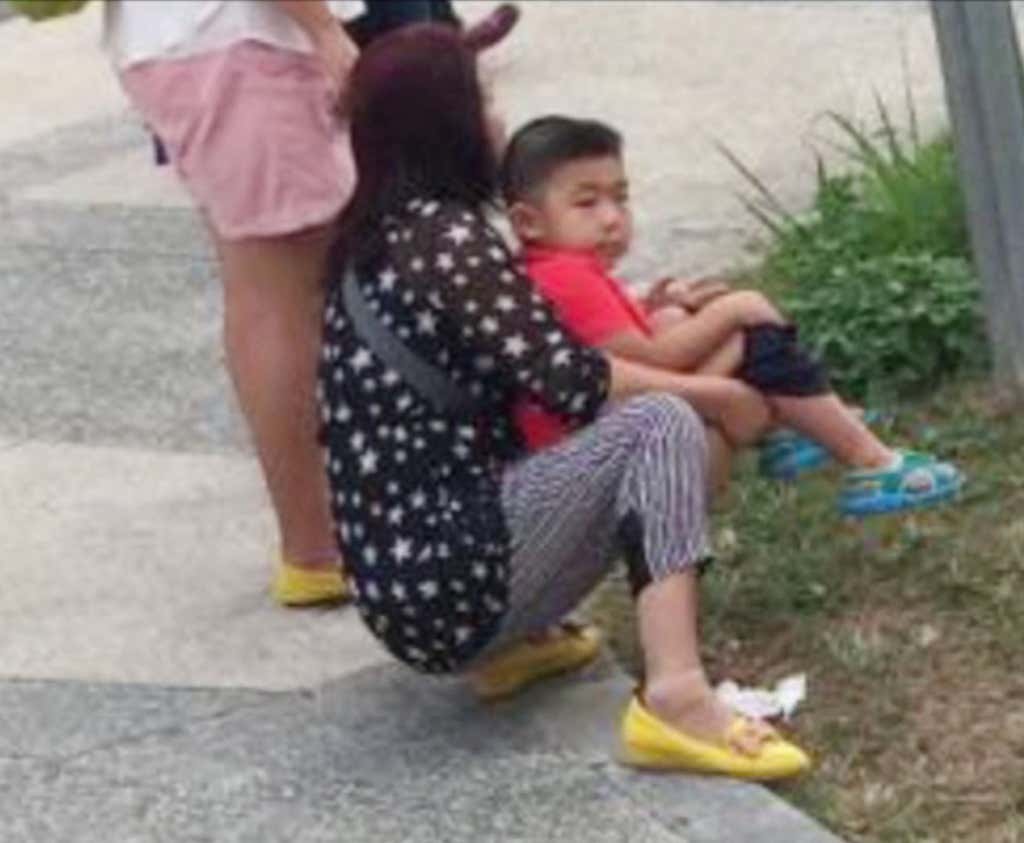 Also, many public toilets in Shanghai still look like this 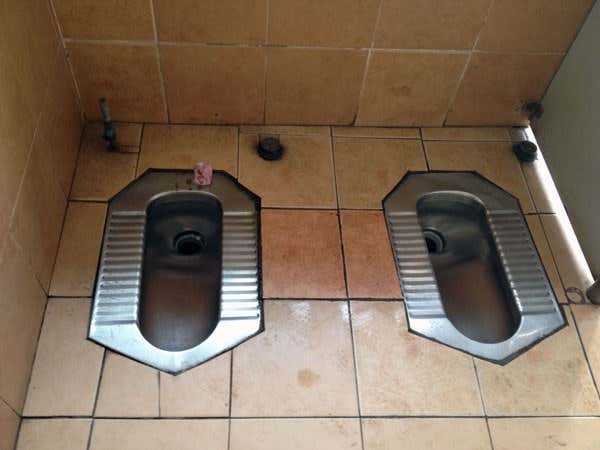 And I’d be remiss to leave out the fact that Shanghai did once have FIFTEEN THOUSAND Dead pigs floating down it’s river. 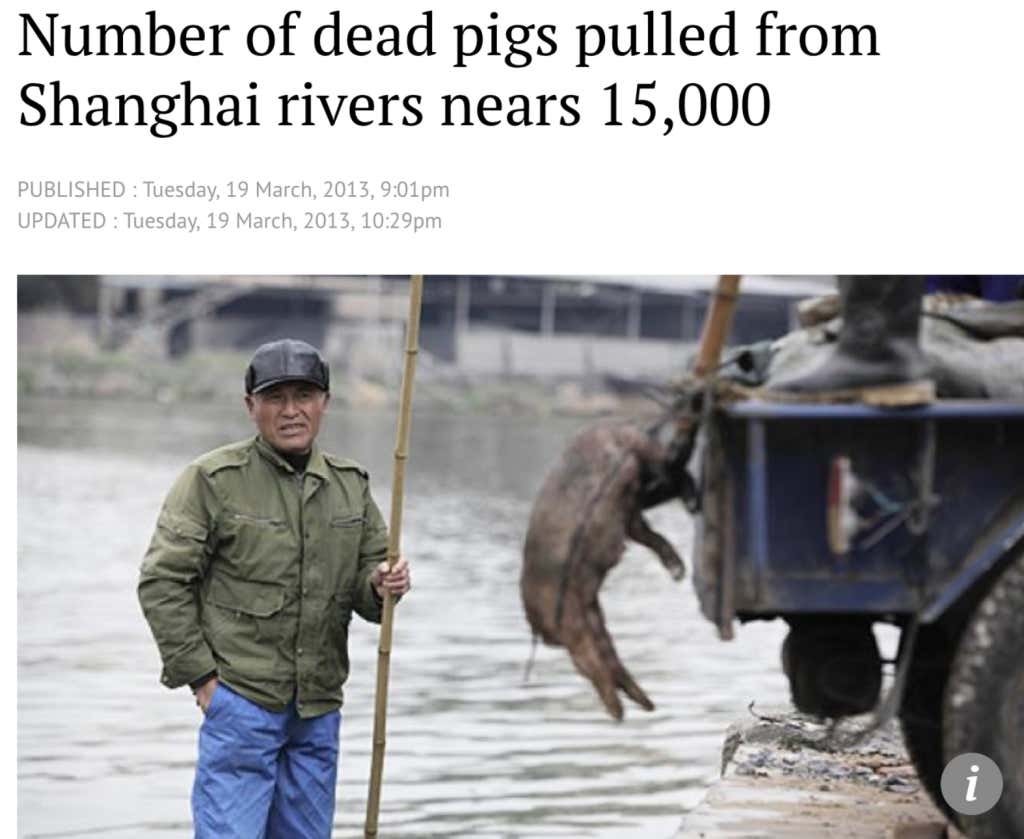 So while in many ways Shanghai is figuratively and literally in the future (Shanghai’s timezone is 12 hours ahead of the US), it’s fun little tidbits like these that will always leave people scratching their heads when you try telling them New York City is a 3rd world city in comparison. For now though, I’ll gladly take dead swine in my water supply if it means I can have a functional public transit system.